The event takes place in a different city each year, and is organised by The Society of Typography Aficionados. This year’s conference is to be held in Washington DC.

Build was appointed to the project due to consultancy founder Michael C Place’s existing relationship with one of the TypeCon organisers, Cory Holms. 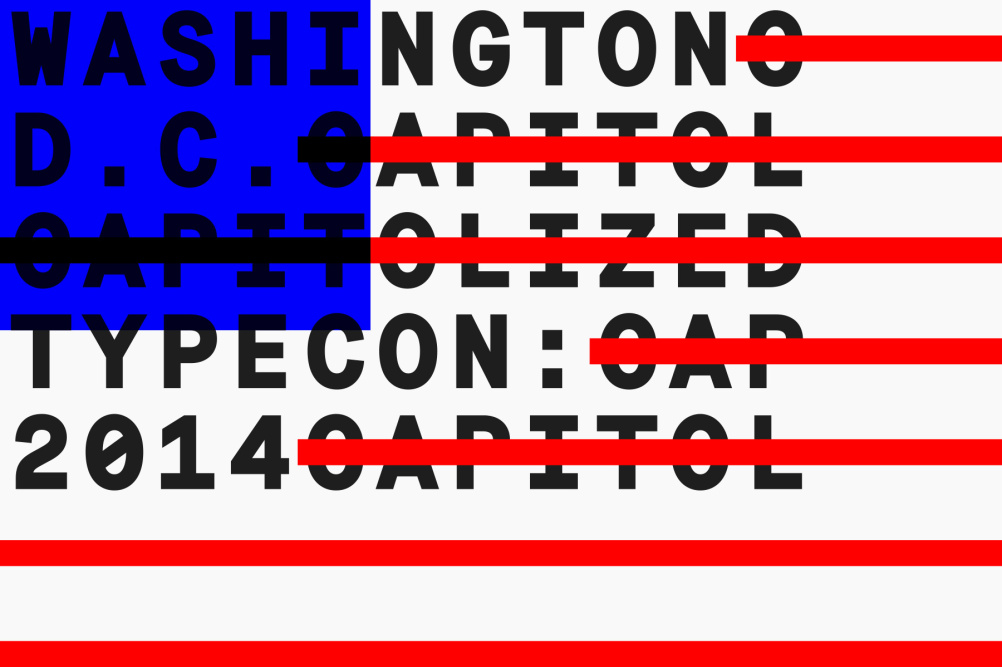 Joe Luxton, Build designer, says, ‘The brief was pretty open. The tagline for the event is “Capitolized”, so we did a bit of research and ended up looking at the idea of censorship.

‘We looked at deleting bits of text like in censored documents – it’s a bit tongue-in-cheek and a bit Punk. There’s also a lot of scope for playing around with it’.

The typographic word mark is held in a red, white and blue rectangular device, based on the American flag to reference the conference’s base in the US capital of Washington D.C for 2014. 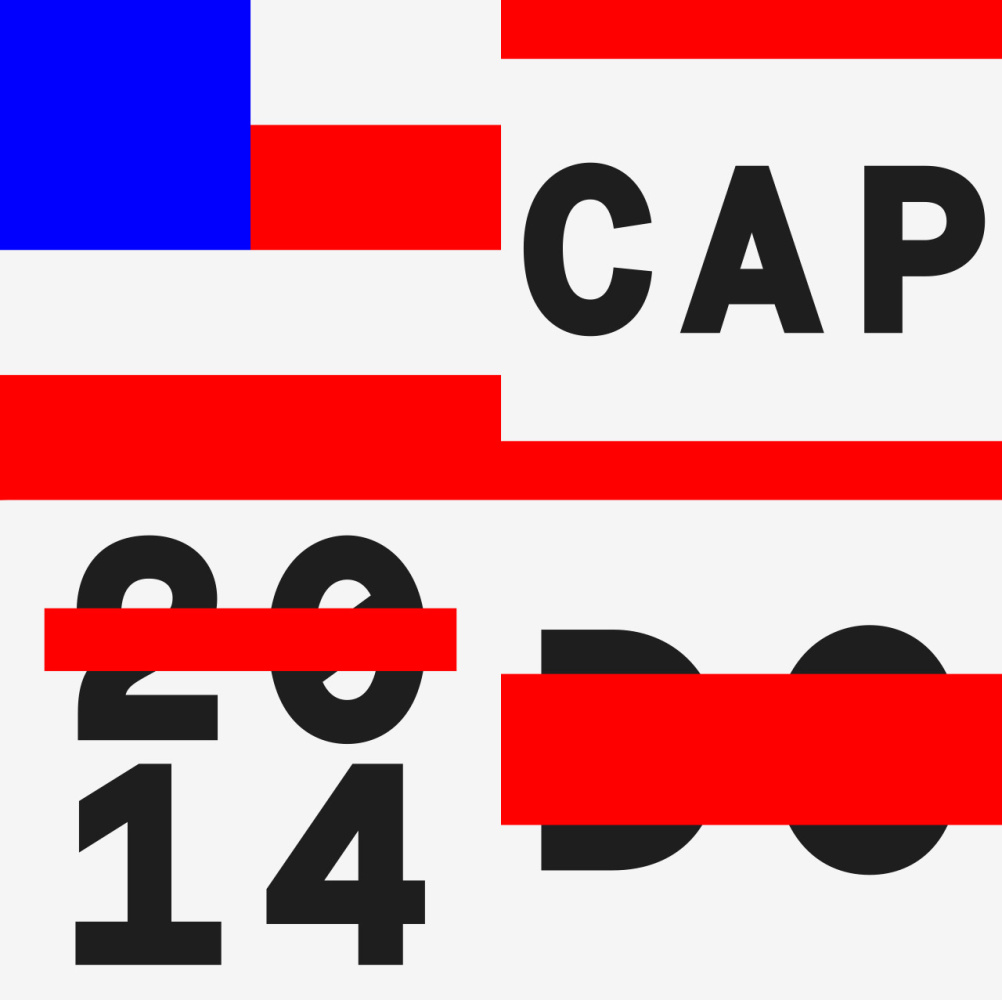 Maison Neue Mono was donated to the event for free by Millieu Grotesque, and will be used across the identity, ‘beefed up’ for the titles, says Luxton.

A number of moving Gifs have been designed for the identity’s online applications, and it will also be shown on printed materials such as programmes, as well as environmental graphics at the event.