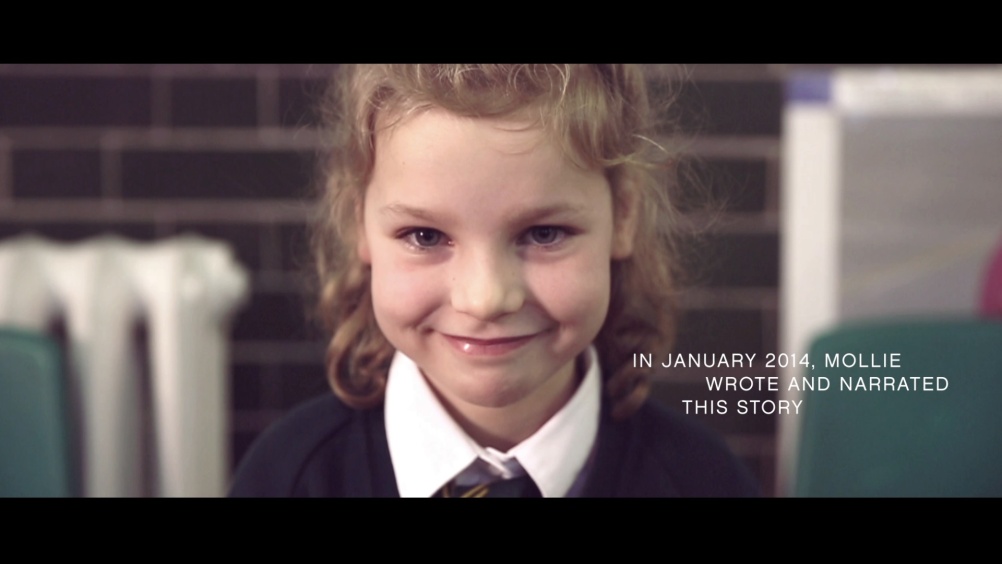 The consultancy was tasked with creating a video for StoryStarter, which would engage children and teachers in ‘an emotive and honest way without being overly sentimental’.

The StoryStarter project is aimed at boosting children’s creativity at Key Stages 1 and 2  by encouraging them to build and create stories with Lego bricks and figures, before using the StoryVisualiser software to visualise, write and communicate their work. 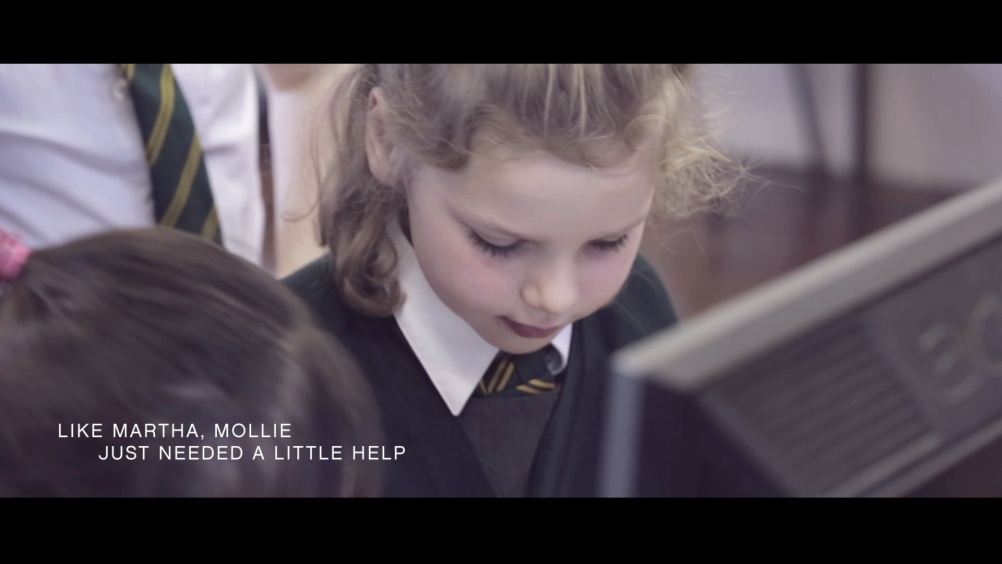 Ever After says it used ‘Mollie’s story’ to help explain the initiative. The video, written, directed and produced by Ever After and narrated by seven-year-old Mollie, has been designed to ‘capture the pride children feel when overcoming hurdles like reading and writing’. 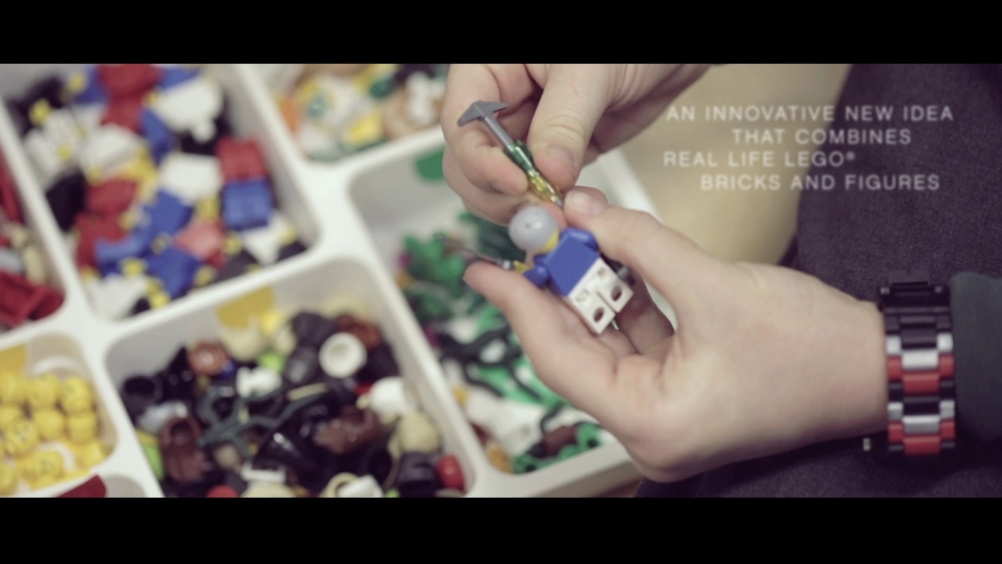 Creative director at Ever After Steven Lucker says, ‘For us this project was really about demonstrating how amazing children can be when given the right tools to unlock their learning potential.

‘We hope we managed to do Mollie’s story justice and inspire parents and schools across the UK to consider using StoryStarter to improve their children’s’ education.’