The consultancy worked with Aardman Animation to create a campaign that combines live action and animation and tracks the adventures of four footballer characters who embark on a voyage to Brazil.

Red Bee has created five separate episodes tracking the journey of Chris, Sammy, Gary and Paulo as they travel to the tournament and encounter various BBC Sport presenters and pundits along the way. 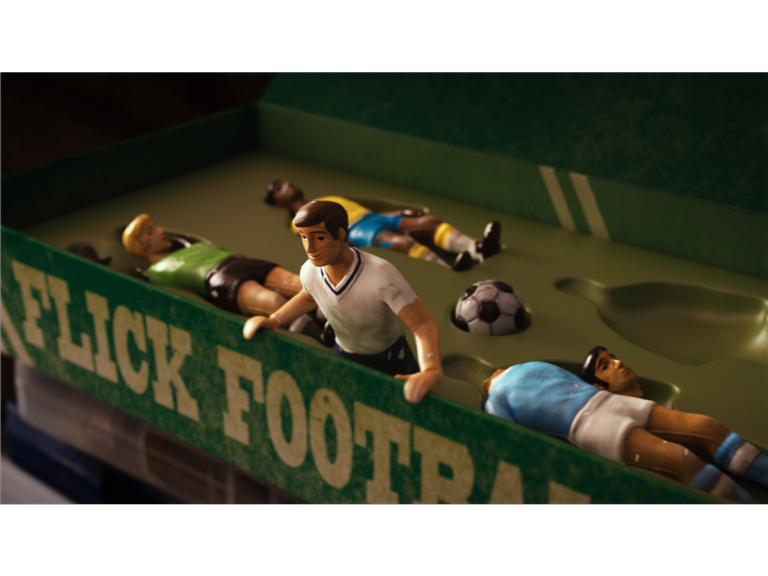 The consultancy says the campaign is ‘inspired by the purity of the beautiful game’.

It adds, ‘Our brief was to create a campaign to launch and sustain the excitement of the World Cup across the BBC for the build-up as well as the duration of the tournament, helping guide the national audience around the biggest sporting event of the year.’ 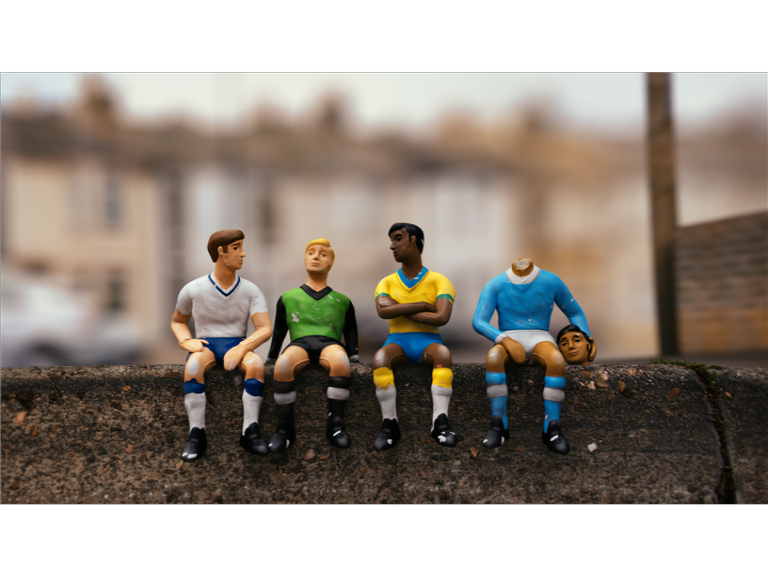 When the World Cup begins, the characters will be used throughout BBC platforms to ‘help guide audiences around all the content available’.