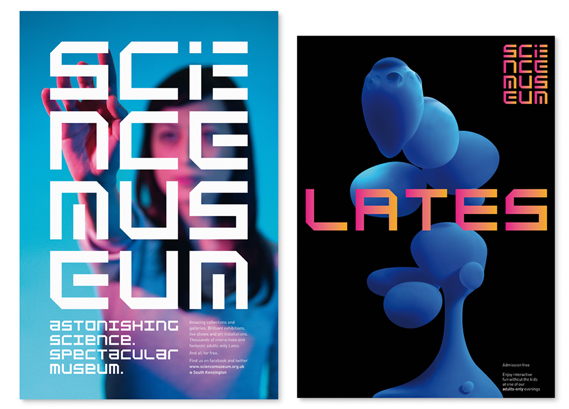 The new gallery will almost double the museum’s existing interactive gallery space, to around 2800m2.

It is the latest stage of a masterplan launched in 2009 that has already seen Ben Kelly Design create a new Media Space gallery and Universal Design Studio work on a new Information Age gallery.

The Science Museum is now seeking an architect to work on the new interactive gallery. The project may involve some internal structural interventions to open up new space.

The architect appointed will act as lead designer on the project and work with individual exhibit designers and artists as well as the rest of the design team.

The Science Museum says its aim is for the space to ‘engage people with the drama and spectacle of science and maths’ and be a ‘sophisticated, welcoming, thought-provoking and inspiring [space] for adults as well as children.’

The new gallery will feature content such as mathematics and earth and space sections.

The Science Museum has issued a tender notice to appoint an architect. The deadline for receipt of tenders or requests to participate is 16 June.