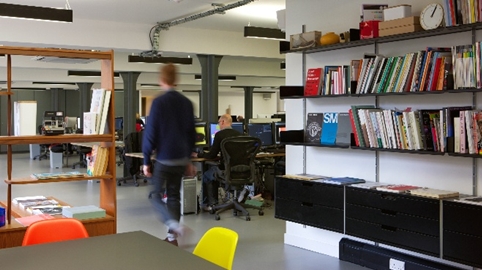 2. Marking two years to go until the Rio 2016 Olympics, the organisers have unveiled the ‘look’ of the games – showing how identity designs will work across venues, products and uniforms. 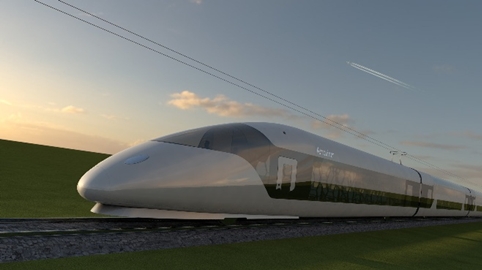 3. PriestmanGoode and SeymourPowell are among those shortlisted for the FutureRailway competition to design new passenger carriages for the UK rail network.

If interested in Rio 2016 logo, you might enjoy this interview with its designer Fred Gelli: http://t.co/IzA5P0ppf2 pic.twitter.com/Mhk5MtvABt

We discuss @PenguinUKbooks’ unnerving Charlie and the Chocolate Factory cover. Does it work? http://t.co/FJAthCBT7m pic.twitter.com/2FUM7fAbgu

In honor of John Venn’s birthday, I present to you the greatest Venn diagram ever created. https://t.co/Fw0MshEEYP pic.twitter.com/OFF1YF5rlz

Penguin has commissioned illustrators from around the world to create a fantastic series of covers for its Essentials collection. This is Jon McNaught’s cover for A Month in the Country.

‘I remember the design department in school having an array of huge mysterious machines that no one as allowed to touch, and seemed terrifying. So instead we spent hours and hours sanding. Design in high school, for me, was making something really smooth.’ Recent graduate Ruby Davies shares her memories of being taught design at school. 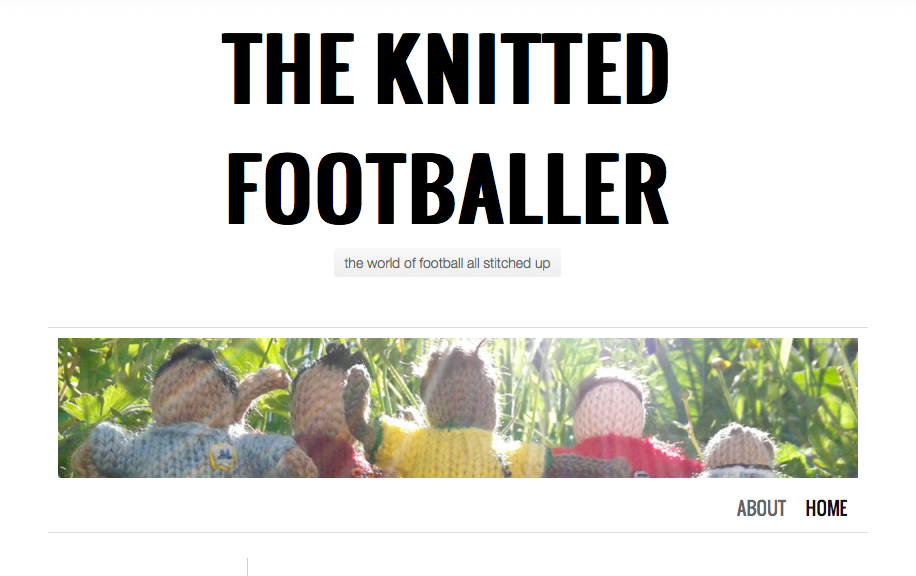 The Knitted Footballer is a brilliant knitted accompaniment to the World Cup and the Premier League.

The Daily Mail reports on the Dead Prize, which honours designs that have harmed the planet.

The Guardian looks at how residents of south London’s Aylesbury Estate created their own version of the Channel 4 ident.

Dizzying optical illusions by Akiyoshi Kitaoka are featured in the Guardian.