1. Massimo Vignelli, whose projects included the American Airlines identity and signage for the New York City Subway system, has died at the age of 83. 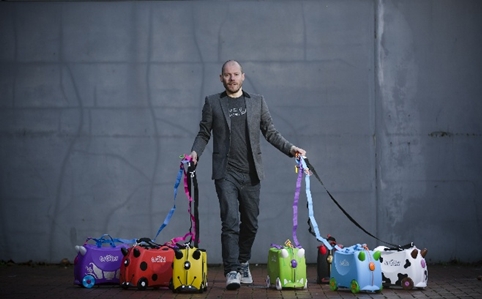 2. Sir Terence Conran and Kevin McCloud are among a host of leading British designers who have hit out at the courts over a recent legal case involving luggage brand Trunki.

3. Google has unveiled a prototype of a self-driving car it has developed – with no steering wheel, pedals or brakes.

I’m guessing these drink-and-drive-tastic Google cars will be the demise of the mighty ScooterMan. Who’ll advertise in your pub loo now? 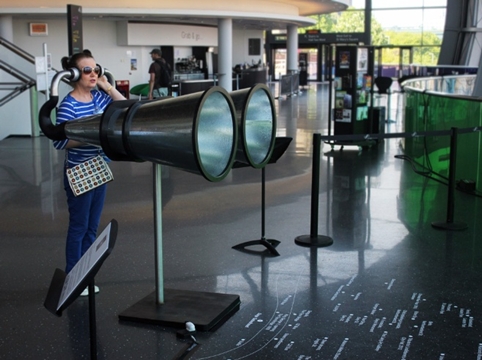 Dominic Wilcox and James Rutherford have created the ingenious Binaudios, which let you hear sounds from miles away. Here’s Dominic’s mum using them. 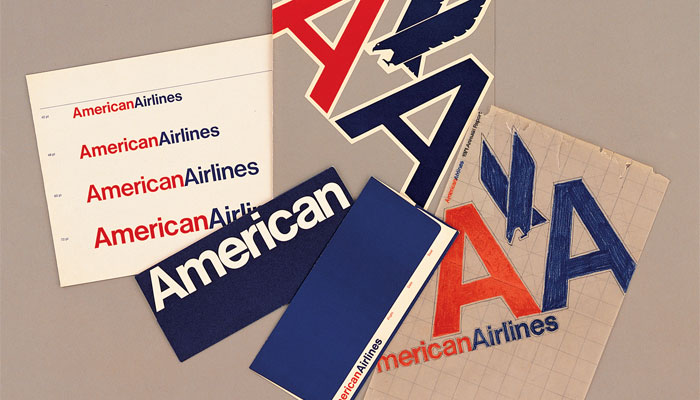 There’s a nice piece on New York magazine’s website, in which five designers talk about their favourite Massimo Vignelli creations. 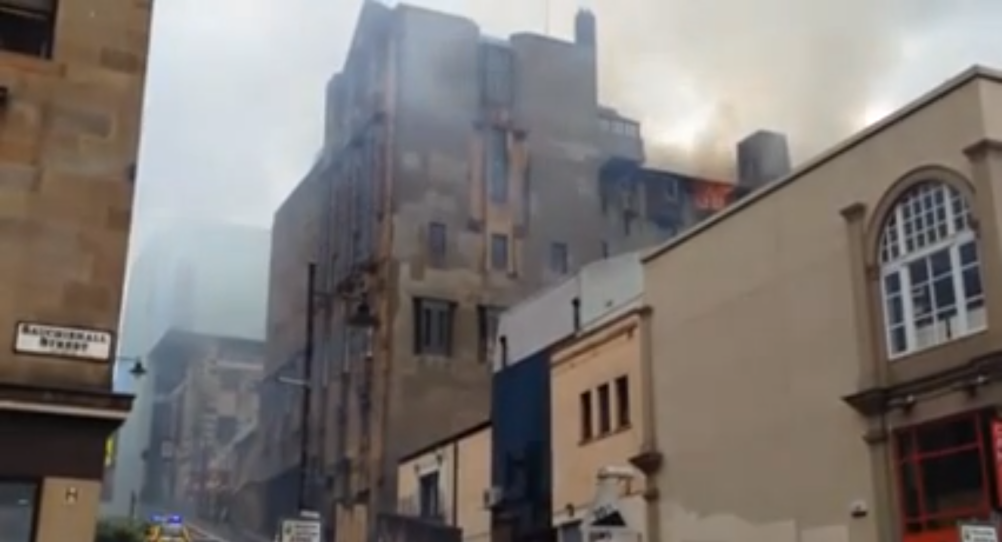 The BBC visits the fire hit Glasgow School of Art, and says the Mackintosh building ‘will recover from the blaze’.

The Guardian looks at how Google redesigned its logo this week, by moving two pixels.

The Telegraph has a video appraisal of Apple’s ‘five most breathtaking stores’.