1. The new Intellectual Property Act makes design copying a criminal offence. We look at everything you need to know about the new law. 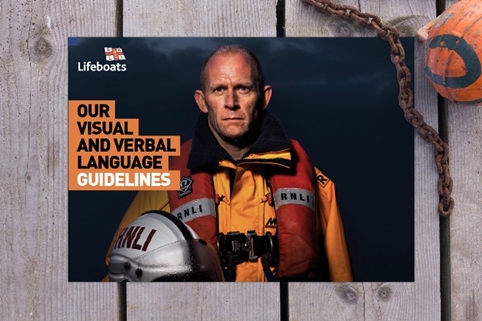 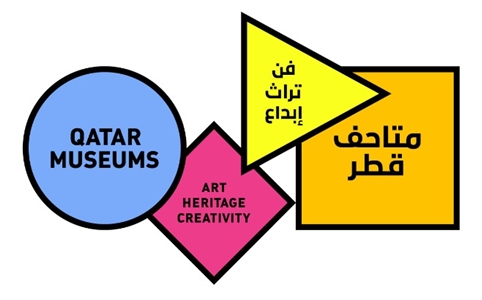 3. Wolff Olins has rebranded Qatar Museums, which has been renamed and positioned as a ‘cultural instigator for the creation generation’.

If I was a Wrestler, I’d be the Ultimate Worrier. pic.twitter.com/0QYZYtpJr1

just failed all my gcses and disqualified from taking public exams for the next 5 years but it’s worth the RTs pic.twitter.com/GY5V0D2N1X 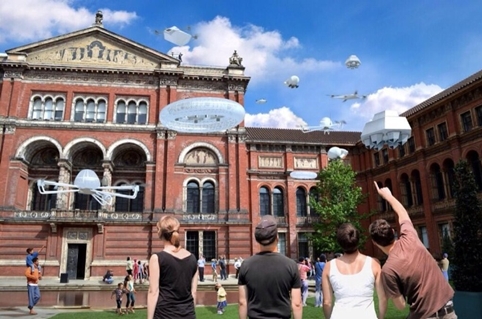 This year’s London Design Festival is set to feature a ‘Drone Aviary’ in the gardens of the Victoria & Albert Museum. 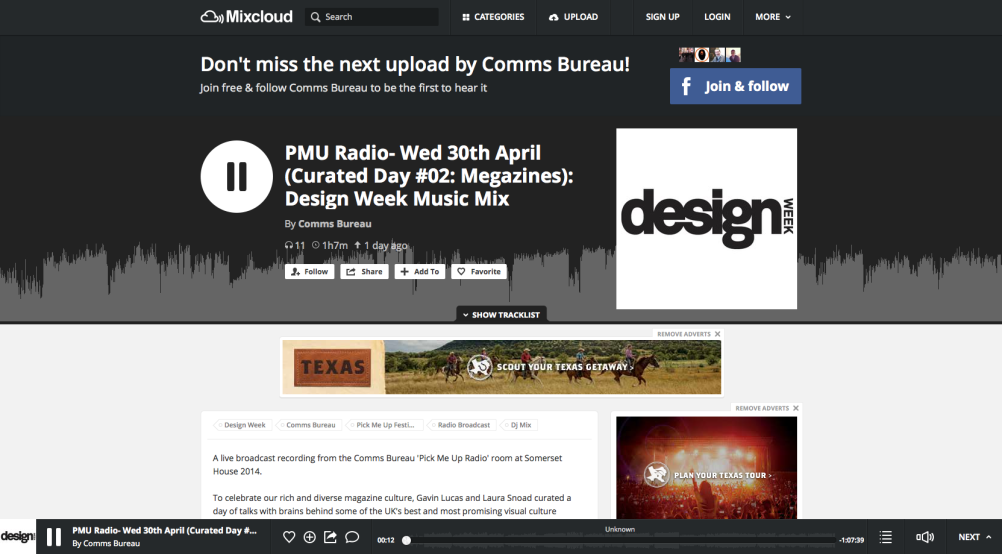 A few weeks ago, Design Week’s Tom and Emily were guests on the Pick Me Up radio show. You can listen to their hour-long music mix here.

The Guardian wants to know whether you can identify these classic books by their covers.

There’s an interesting piece in Slate which tells ‘the horrifying true story of the ugliest jerseys in US soccer history’.