1. How much should designers charge? The Design Business Association’s John Scarrott provides some advice. 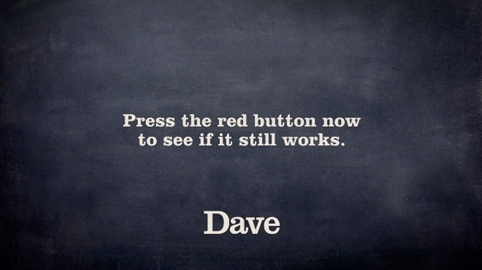 2. Red Bee has rebranded TV channel Dave with ‘a shave and new haircut’.

3. Bankcards that crumple or explode if you spend too much – Method explores the future of money.

Clever @nytimes logo tweak for its video channel, by Work-Order (via @ucllc) pic.twitter.com/jZ23gnpw7I

These pigeons look like they’re about to release the best hip-hop album of 2014. pic.twitter.com/H4njmSnwro

Which is your favourite? Ten ways for managers to stay healthy – 1957 edition http://t.co/lh7WV1FHoJ pic.twitter.com/e4D4riChXB

Wondered how busy Apple PR is issuing responses? Try googling “Apple” and “we don’t comment on rumors and speculation” 242,000 references.

‘When you enter, they warn you to not “touch, lick, stroke, or mount the exhibits.”’ The Partners designer Melanie Chernock extolls the virtues of New York’s Museum of Sex. 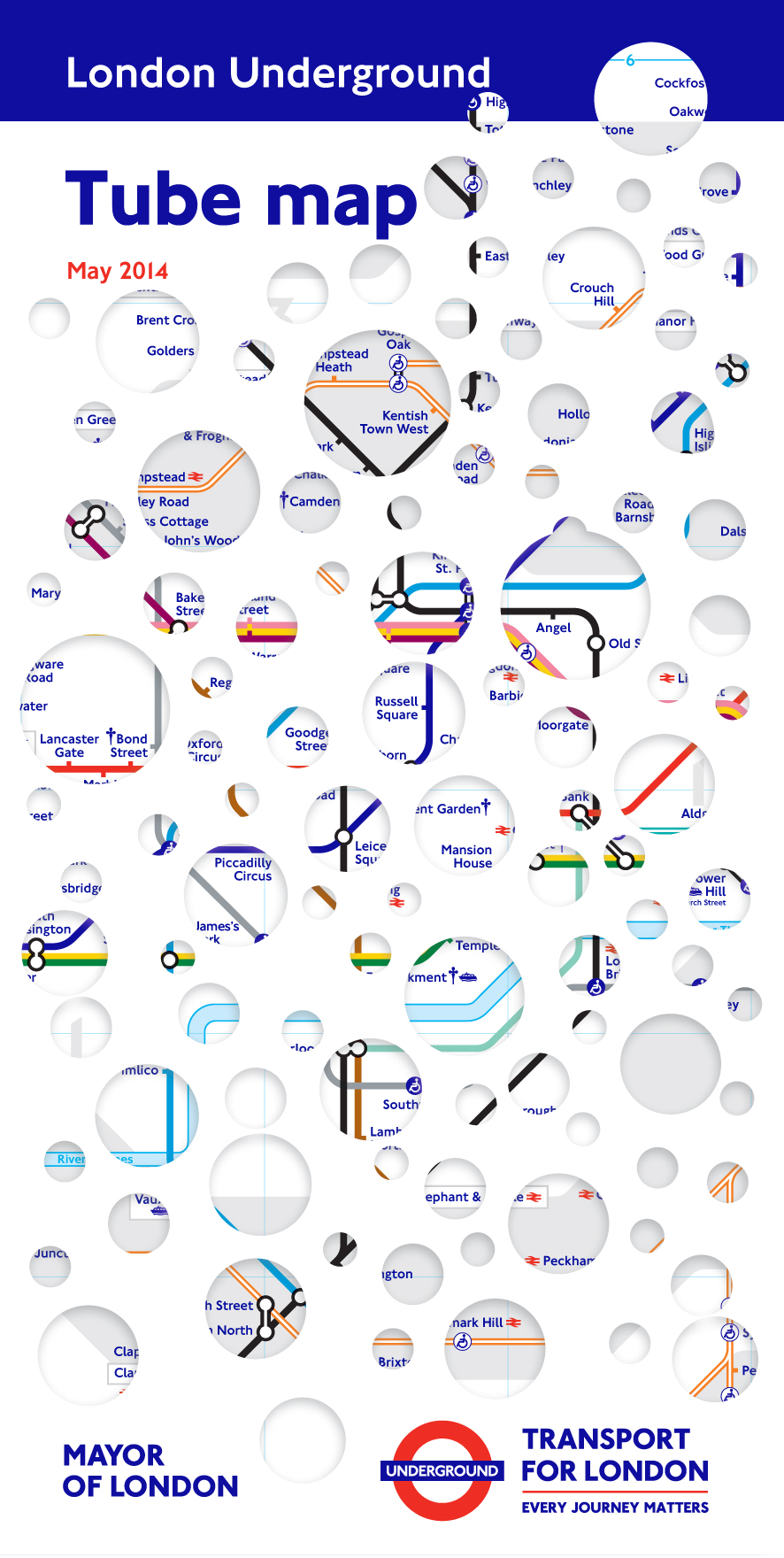 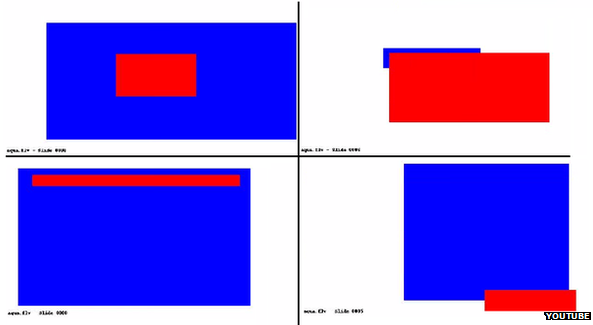 The 77,000 mysterious videos of rectangles and sounds uploaded by YouTube user Webdriver Torso have gripped our imagination. Are they coded messages for spies? An attempt to contact aliens? The BBC investigates here.

The BBC looks at the self-styled ‘most boring advert ever made’, a 45-minute epic from Leica.

‘We laid the trio down on the floor of our loft with their heads almost touching and took a black and white photo from above. I was hanging so precariously off the stepladder I almost fell on them. They seemed mystified.’ The Guardian talks to Toby Mott, who designed the cover for De La Soul’s debut album 3 Feet High and Rising.

For fcuk’s sake – brands are swearing more than ever, according to the Guardian.