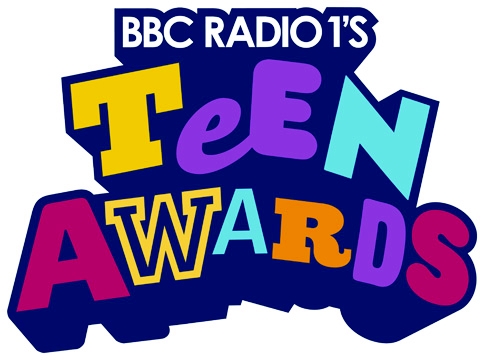 The consultancy was appointed in September after it was approached by BBC Radio 1. Studio Output is on the station’s roster and has carried out previous work on the identity of Radio 1 in Ibiza and other events.

Studio Output was briefed to create a marque that was ‘showbiz, glamorous, bright and bold’, says the consultancy’s studio project manager Michelle Jamieson.

Moving away from the black-and-white colour palette of the Radio 1 logo, the consultancy picked a palette of bold colours that were gender neutral. The team then created a number of different combinations of typefaces until they found the right one.

The identity will be used on the event’s webpage and on large-scale screens, merchandise and hand stamps at the event.

Wellcome to the pleasuredome