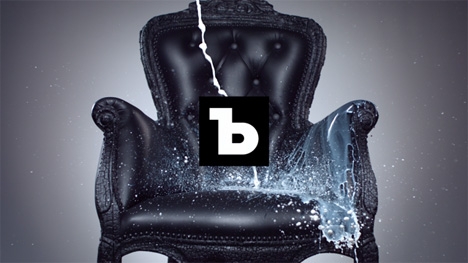 All of Us and Dixon Baxi have created the on-screen identity and branding for Russian newspaper and media company Kommersant’s 24-hour news channel.

All of Us was appointed to create the identity and on-screen design for Kommersant TV last year and brought in Dixon Baxi to collaborate on the project around September 2010.

Aporva Baxi, Dixon Baxi co-founder says, ‘One of the biggest things for us was understanding Russian cultural motifs outside of the stereotypes: the editor and staff on the newspaper have really strong points of view, and we wanted to get under that on the channel. 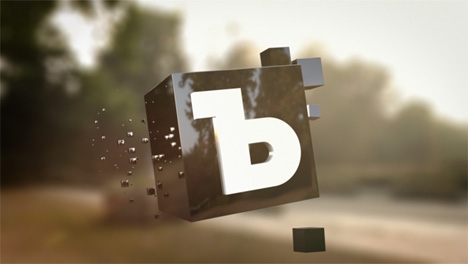 ‘We didn’t want to treat it as a typical news channel with spinning globes and that vernacular. It’s a lateral and artistic expression of bringing those different motifs to life.’

All of Us created on the channel’s on-screen design and overall brand identity, and will now work on using the identity on other applications over the coming months, such as iPad and connected TV. It also created other elements such as ensuring the channel enables viewers to access up-to-date weather, exchange rate and travel information.

The channel’s idents for different news topics each have their own treatments, including 3D, live action and 2D animation. The different scenes or objects each represent a different Russian cultural idiom or area of news, such as industry or commerce.

Baxi says, ‘It was a very open brief, so we used lateral and artistic expressions of bringing those different motifs to life. In Russia they really get the abstract and the artistic, which allows us to be very expressive and creative.

‘The newspaper is very anti-establishment, so it’s in their DNA to be provocative.’