As part of exhibition The Department for Overlooked Histories, which looks at the way history is created and understood, consultancy An Endless Supply has created an updated version of the Curwen Sans font, originally drawn for the Curwen Press publishing house. 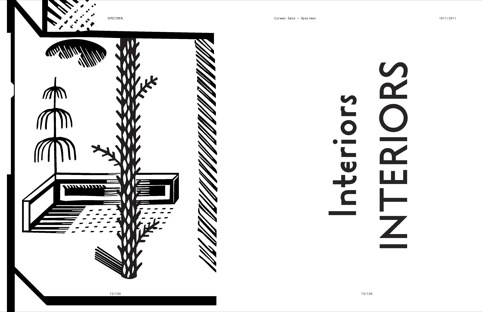 The Department for Overlooked Histories show, which is being held this month at Wysing Arts Centre in Cambridge, is a collaborative, multi-media show from the centre’s artists in residence.

There will be a music recital and a play from Ruth Beale, based on EM Forster’s work England’s Pleasant Land, and a new film from Karin Kihlberg and Reuben Henry – which, apparently, ‘documents the launch of thirty copies of their new book Apeirophobia from a clay pigeon trap and subsequent shooting down by a professional marksman’. 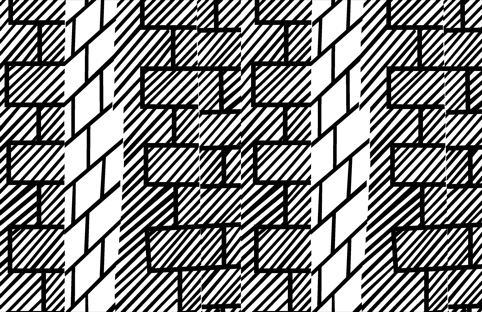 No gunfire involved in the work of An Endless Supply however. For their contribution they have delved into the history of Curwen Press, which was set up in 1863 by Reverand John Curwen as a publisher of religious sheet music.

When Rev Curwen’s grandson John Curwen took over in 1914 he worked with artists including Eric Ravilious and Paul Nash to develop works influenced by both the Arts and Crafts movement and modern typography.

In 1911 Harold Curwen drew the Curwen Sans typeface, which later slipped into obscurity. An Endless Supply has redrawn and digitised the font and will be relaunching it at the show, alongside a publication presenting research into the Curwen Press.