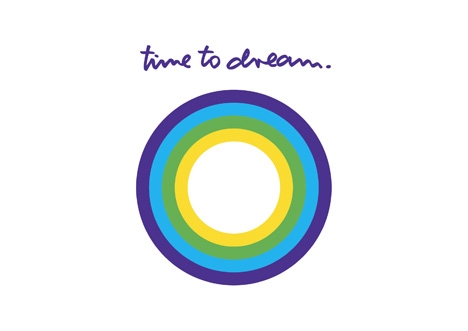 Imagination is directing the design of Sydney’s New Year’s Eve 2011 celebrations, around the theme Time to Dream, and has appointed Marc Newson to lead its art direction.

The event takes place in Sydney Harbour and attracts a televised global audience of 1.1bn viewers.

Appointed in March, Imagination became the first consultancy appointed to design the celebrations, which are normally curated by local government in Sydney. It now holds a contract to be engaged for three years.

The Time to Dream theme focuses on Australia’s hopes and aspirations and has been announced on an Imagination designed website www.sydneynewyearseve.com.

Imagination will design and oversee all live, creative, branding and marketing aspects of the event.

This includes sound design and the Bridge Effect – the climax of the celebrations, which involve light projections or pyrotechnics. Purple, turquoise, green and yellow will form the centrepiece of the Sydney Harbour Bridge narrative and theme.

Imagination says, ‘The rainbow includes: violet to represent community, peace, social stability and connectedness; blue to symbolise the harbour sky and future aspirations; green for the environment, nurturing and growing; and yellow, which epitomises optimism, happiness and a sunny attitude.’

Australian Newson, who was appointed by Imagination in June, has designed an infinity rainbow as part of the identity, ‘representing the hopes and aspirations all Australians hold for the coming year’ according to Imagination Australia’s General Manager Heath Campanaro.