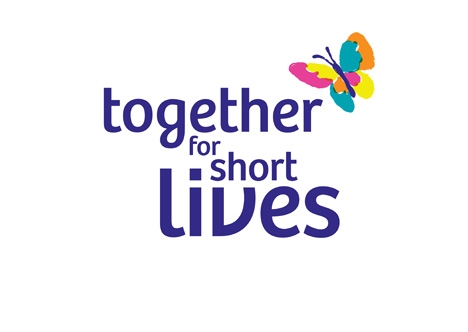 Together for Short Lives is the new name created by Spencer Du Bois, following the merger of ACT (Association for Children with Terminal Illnesses) and Children’s Hospices UK in October 2010.

The charity decided to rebrand following its appointment as the official charity for television singing show, X Factor.

Spencer Du Bois was appointed at the end of September 2011 following a three-way credentials pitch.

‘With the name, it’s a very sensitive brief’, says John Spencer, Spencer du Bois creative director. ‘ACT and Children’s Hospices UK had the joint strapline “working together to make the most of short lives”.’

Spencer adds, ‘“Short lives” is very good as it’s very direct – it’s quite contentious as it’s a sensitive subject, so “together” softens it and also gets across the point that they’re working with Government, members, and specialist agencies. It’s a descriptive name but it’s also very emotive.’

The logo features a butterfly icon, reinvented from the previous Children’s Hospices UK logo, to represent ‘fragility and transience’.

Spencer says, ‘The logo has been designed to appear as if it’s being spoken and to put the emphasis firmly on the word “life”, because no matter how short the lives of the children and young people, its quality is all-important.’

The branding will now be applied to the packaging for the X-Factor single and associated publicity materials, before being shown on other touchpoints such as stationary and collateral. It is hoped the website showing Spencer Du Bois’ branding, though not designed by the consultancy, will launch within the next month.

CSD cleared to set up register of chartered designers