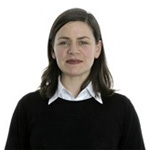 ‘I once heard Terence say, “People can’t choose what they haven’t been offered.” I think his point was that all the consumer testing and focus groups and marketing in the world will only result in more of what consumers have already seen. Conran’s success, like Steve Jobs’, is based on daring to give people what they may never have seen before and taking the risk that they’ll go for it. Both men’s nerves were steeled by a belief that people would like design, even if they didn’t know it.’

Emily Campbell, director of design, The Royal Society for Arts 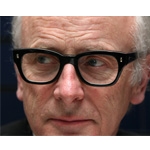 ‘Conran changed the way the English see. He turned us from a nation of antique-lovers into one with some pretence of appreciating modernity. Without Conran the UK design industry would be a shadow of what it is today. I would have liked to have added that he changed our attitude to making, but sadly that is proving more of an uphill task.’ 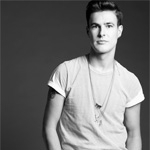 ‘As a designer I massively admire Sir Terence for his design ethos, talent, commitment and belief in strong British design, both at home and abroad. What really shines through and inspires me most about him though is his entrepreneurial talent combined with those design skills. Over the years designing and manufacturing under my own brand I have found him to be a huge inspiration on many levels.’ 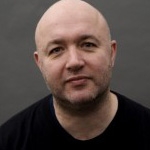 ‘For me Terence Conran’s contribution to the British design landscape can’t be overstated. He turned our famous insularity on it’s head and opened our eyes to the glories of European design and cuisine. In doing so he altered the mindset of a nation and taught us how to enjoy life, we have a lot to be grateful for.’