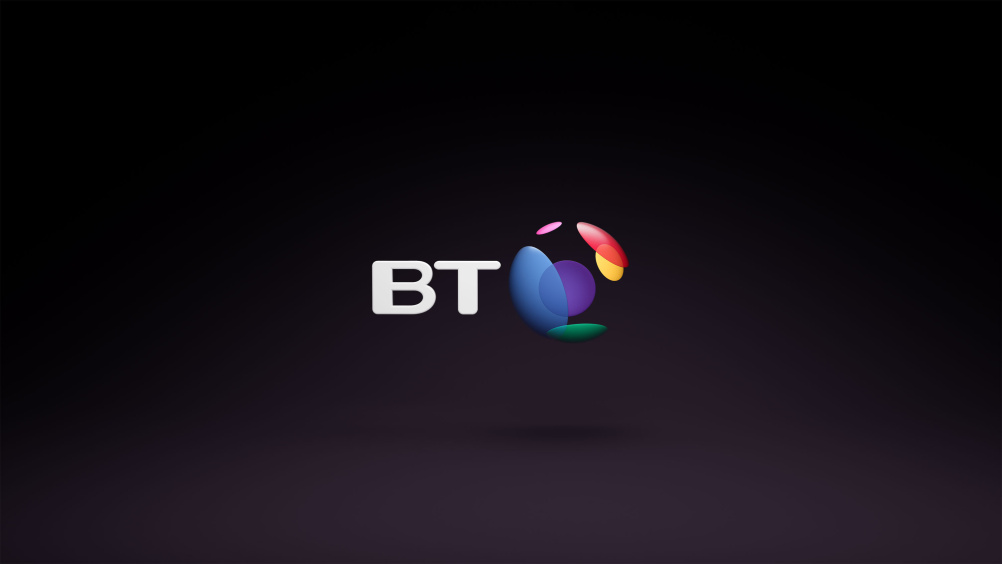 The consultancy was brought in to create a new on-air identity that would better align the on-demand platform with the BT brand following the name change.

The work was led by Stephen Simmonds and George Alexander at Weareseventeen alongside BT’s Michael Barry and Andrew Maddox.

‘There was perhaps a pre-conception about the current BT marque that only said “telecoms”’, says Weareseventeen.

‘As such, the new identity had to convey BT as a credible entertainment brand. This new on-air look evokes a feeling of a premium TV platform while being mindful of not diluting the inherited stature of the corporate brand.’

A new version of BT’s incumbent ‘connected world’ logo was created, looking to update it to add ‘gloss, depth and a modern on-air feel’, says Weareseventeen.

The movement of the logo, which takes on a dynamic, abstract action in stings and idents, aims to form a device that can be used across all programming categories.

This is used across a new colour palette, characters and an updated typeface, and Weareseventeen worked with Box of Toys Audio to develop a branded audio signature and music for the stings and idents.

Alongside specific genre stings for programming such as kids and music television, a longer ident was created which draws together the new stings for generic use across a range of programmes.

Weareseventeen says it is also currently looking at developing and refreshing the UI system to align it with the on-air look.

Do we need a Design Minister?