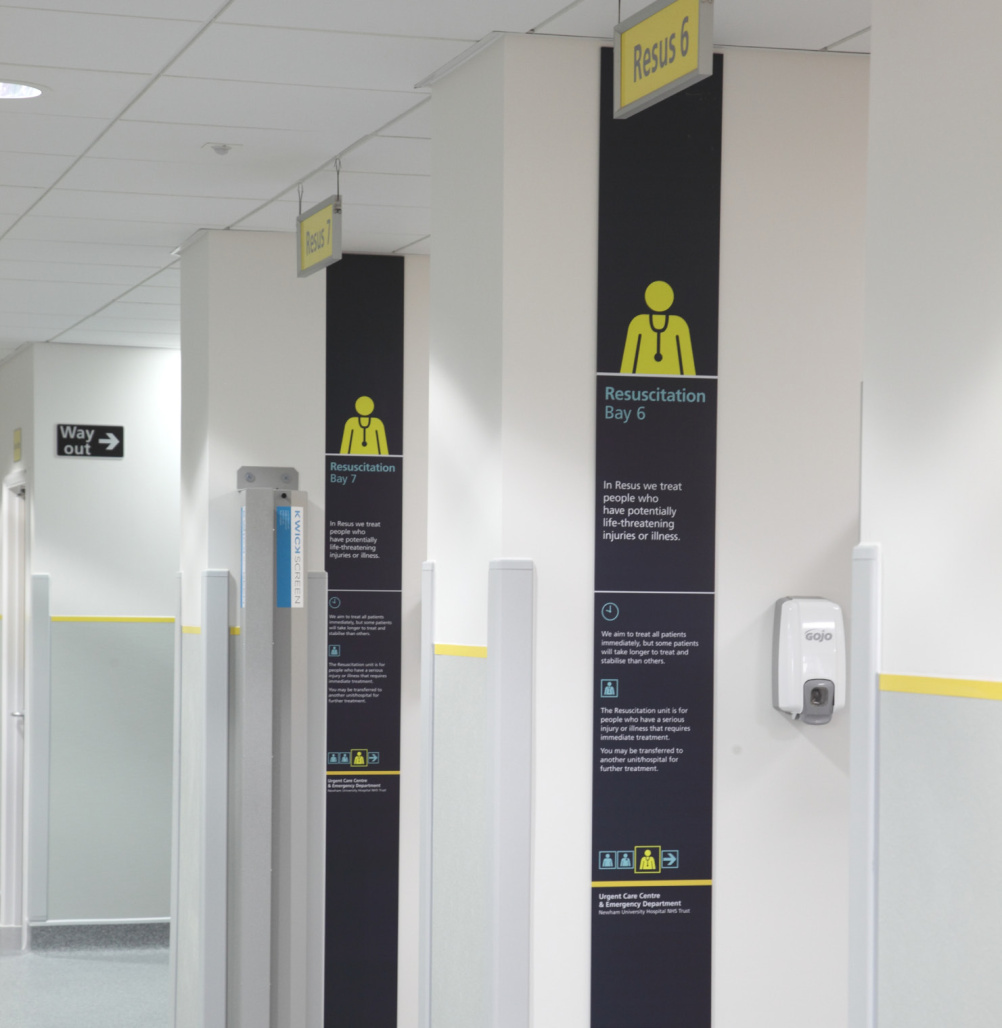 PearsonLloyd was commissioned to redesign A&E departments as part of a programme run by the Design Council and the Department for Health. The consultancy’s designs have been trialled over the past 12 months at two pilot trusts in Southampton and London.

A research programme run by Frontier Economics and research company ESRO has found that the redesign cut aggressive behaviour and threatening language by 50 per cent.

It also found that swearing and offensive language in A&E departments was reduced by nearly a quarter following the design work.

Three-quarters of A&E patients surveyed said that the redesign had reduced their frustration during waiting times, while 88 per cent said it clarified the A&E patient process. 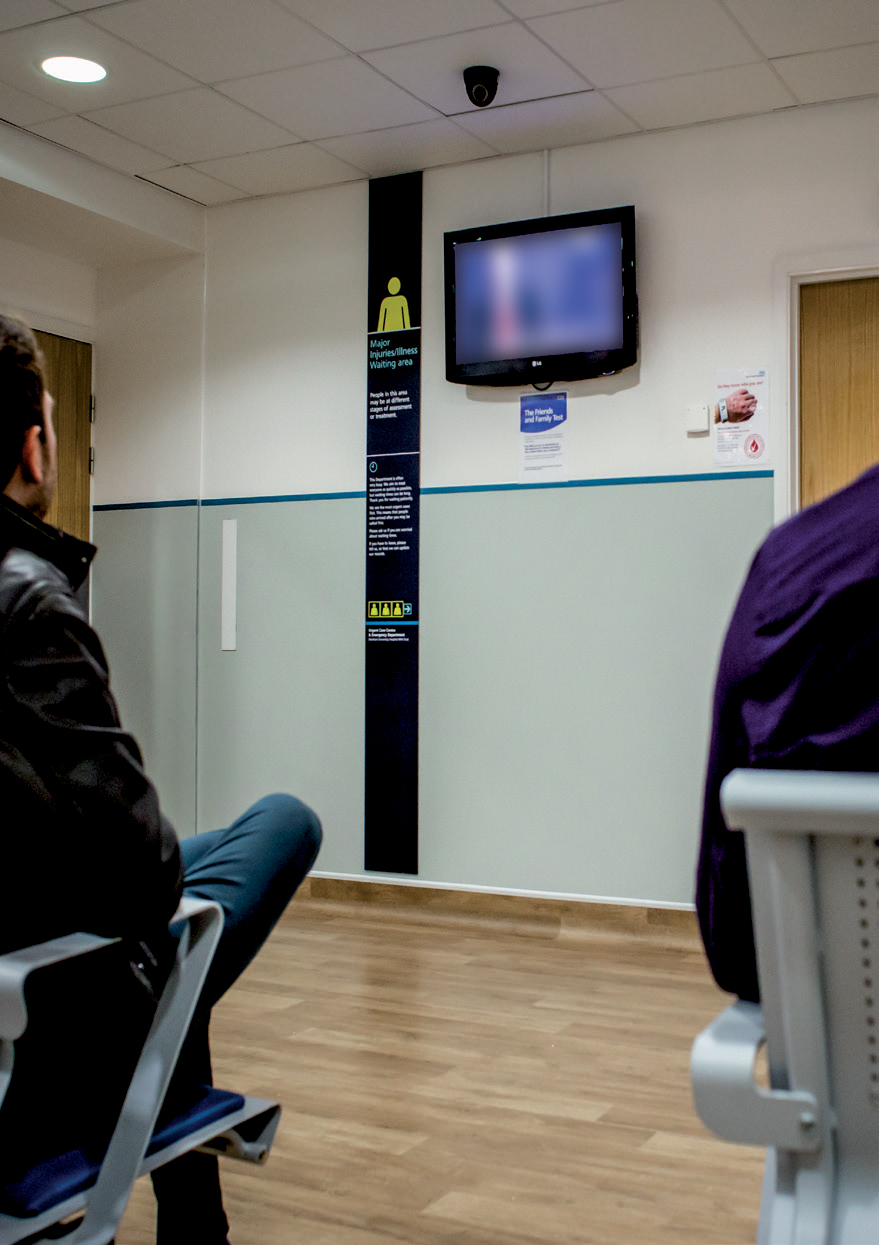 Frontier and ESRO also claim that for every £1 spent on the project, £3 was generated in benefits. The Design Council says the average cost of implementation for the two solutions as a package is £65,000, however this cost will vary depending on the size of the department and the level of customisation. The National Audit Office has previously estimated that violence and aggression against hospital staff costs the NHS at least £69 million a year in staff absence and additional security.

The PearsonLloyd-led team, which also included the Royal College of Art’s Helen Hamlyn Centre for Design and representatives from academia and healthcare, was commissioned to develop the project in 2011.

PearsonLloyd co-founder Tom Lloyd says, ‘Rather than tackling the rare cases of physical violence against staff, the team chose to tackle the much more prevalent and often more damaging culture of low-level aggression targeted at staff.

‘Research suggested that this damaging culture of interaction between staff and patients was often stimulated simply by patients’ lack of knowledge and understanding of how the system works, and what is likely to happen to them when in that system. Thus, improving people’s experiences of services helps to make them less violent or aggressive.’ 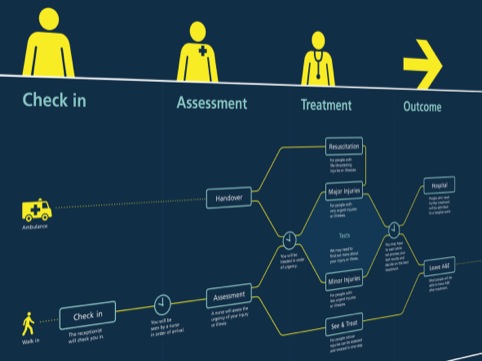 The design work covers a number of touchpoints. A system of environmental signage provide clear, location-specific information for patients. Meanwhile screens provide live, dynamic information about how many cases are being handled and the current status of the A&E department. The project was shortlisted for the 2013 Design Week Wayfinding and Graphics Award.

The PearsonLloyd team also worked on training A&E staff in a new approach to greeting patients on arrival, answering questions and aiming to start their experience positively.

And a toolkit was produced that could be used for NHS managers and healthcare planners to show why design is a process that could shape patient-centred and cost-effective services and environments and how design projects could be retrofitted to A&E departments. 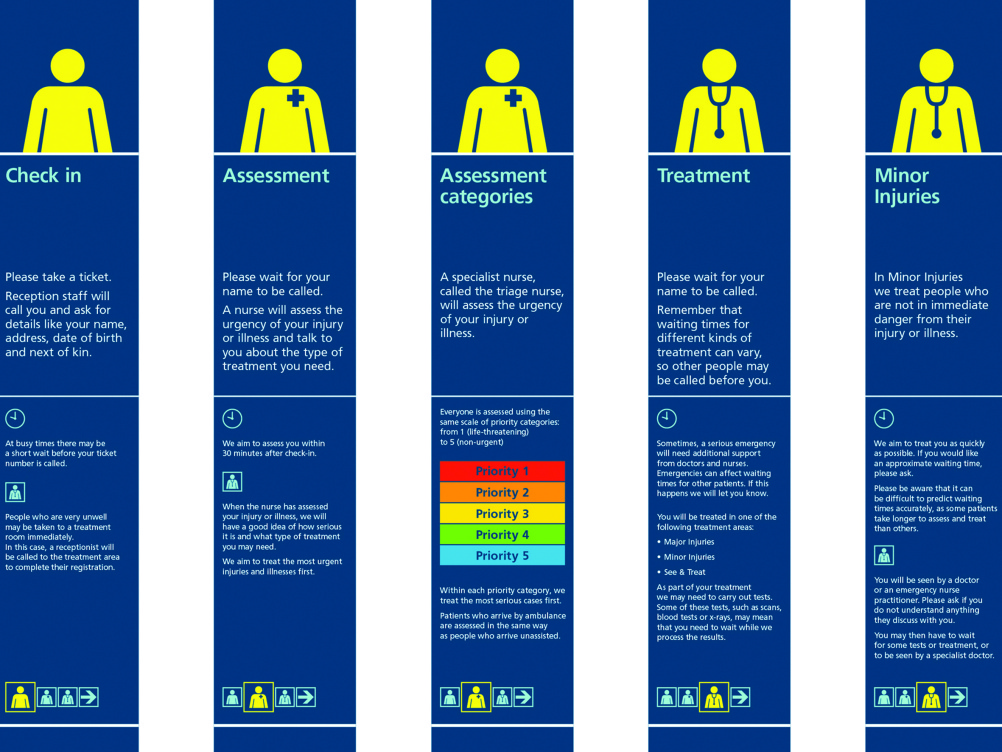 The scheme has been piloted at Southampton General Hospital and St George’s Hospital, London, which is where the effectiveness results were collated.

The Design Council says, ‘It is hoped that the findings of this evaluation will strengthen the evidence that cost-effective design solutions can play a role in improving patient experience.’

You can read the full findings of the report here. 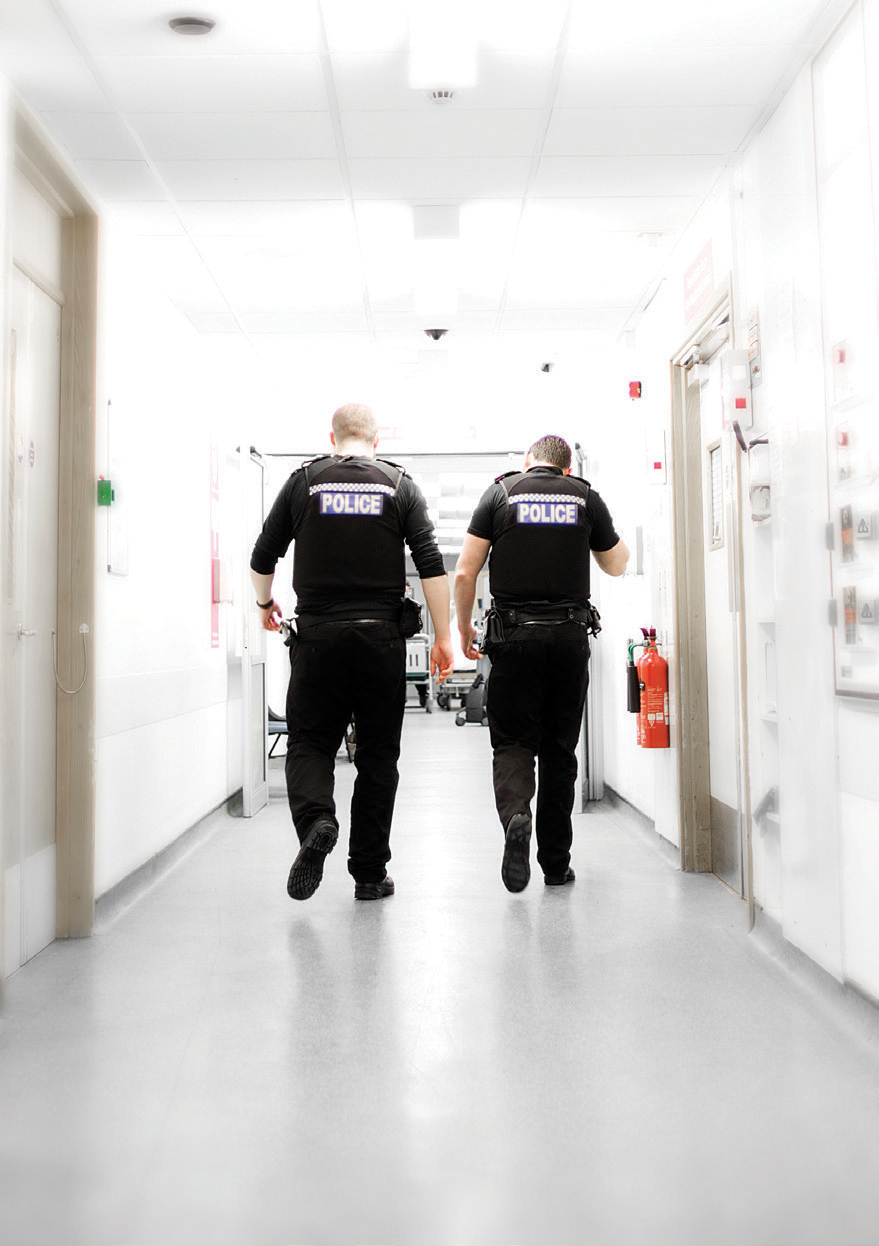 Plain cigarette packaging ‘to be introduced in 2015’