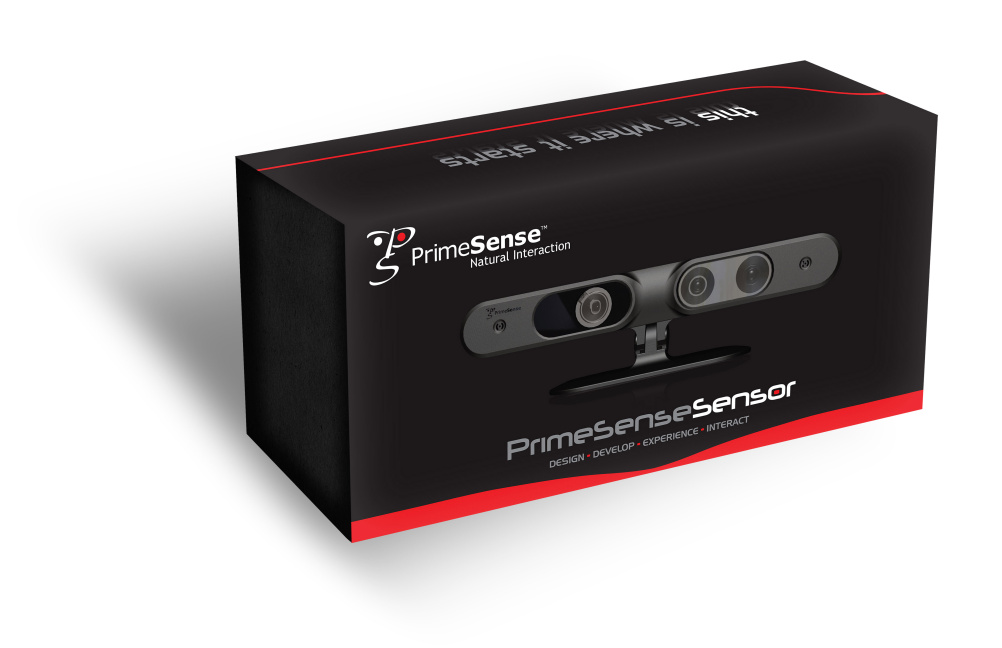 The deal suggests Apple may introduce motion-sensing technology into its existing products, or even unveil the much-rumoured ‘iTV’.

PrimeSense developed the 3D sensing technology that powered Microsoft’s Kinect, and the company says it is now ‘doing the same for televisions’ by integrating its technology inside them or through set-top boxes and media streamers.

Apple is understood to have been looking into the television market for some time, and this deal will stoke rumours of possible product development in that field.

PrimeSense also works in a number of other markets including mobile, retail and healthcare and claims to have its technology in more than 20 million households around the world.

It says its sensing technology ‘gives digital devices the ability to observe a scene in three dimensions.’

An Apple spokesman confirmed the deal but would not provide details.

He says, ‘Apple buys smaller technology companies from time to time, and we generally do not discuss our purpose or plans.’

Apple would not disclose financial details of the deal, but is rumoured to have paid £222m for PrimeSense.