Peter & Paul has been working with Creative England since its beginnings in 2011, and for this project was asked to commemorate the organisations achievements and showcase their work.

In the past 24 months, the organisation has funded the growth of 54 companies, handled almost a thousand film enquiries, generated 5,000 days of work for crew and been instrumental in the production of global hits such as Les Miserables, Rush and Captain America as well as small screen successes like One Mile Away and Dancing on The Edge. 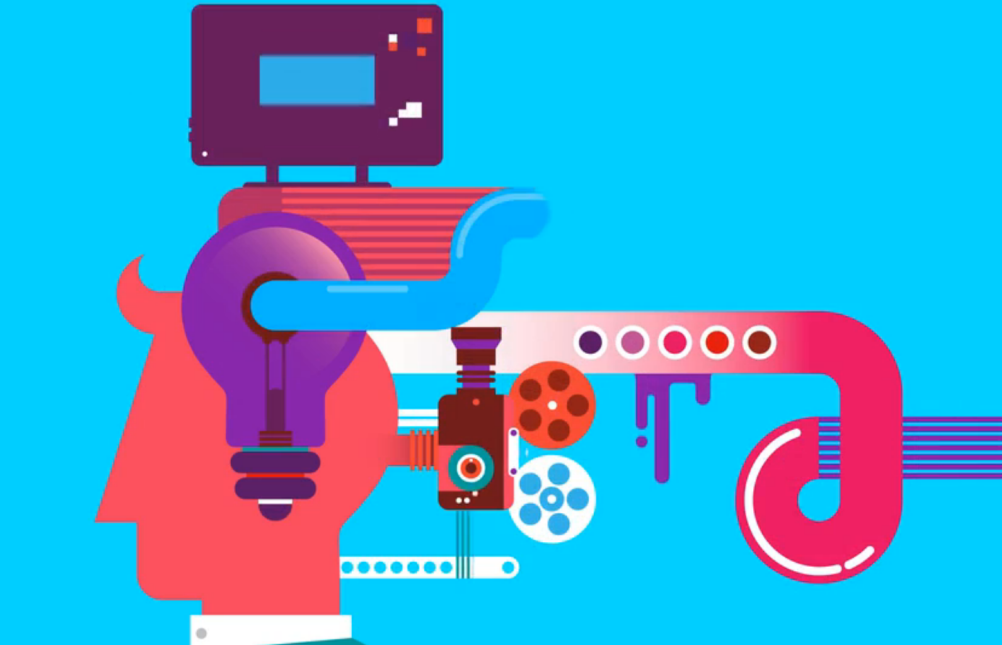 Peter & Paul turned to illustrator Fernando Volken Togni to tell this story in print and then worked with Jason Arber at Phantom Limb to animate it.

‘It’s quite difficult to talk about all the facets of Creative England’s achievements succinctly, so we designed a visual platform that could work both in film and print, and painted the landscape of Creative England’s body of work over the last two years’, says Peter & Paul creative director Paul Reardon.

‘With Fernando we were looking for an illustrator who could bring, life, colour and humour to the illustrated landscape we wanted to produce, and we’ve collaborated again with Arber, a director himself, who always adds his own ideas to improve the work and make it sing. The soundtrack has been created by Crooked Man.’