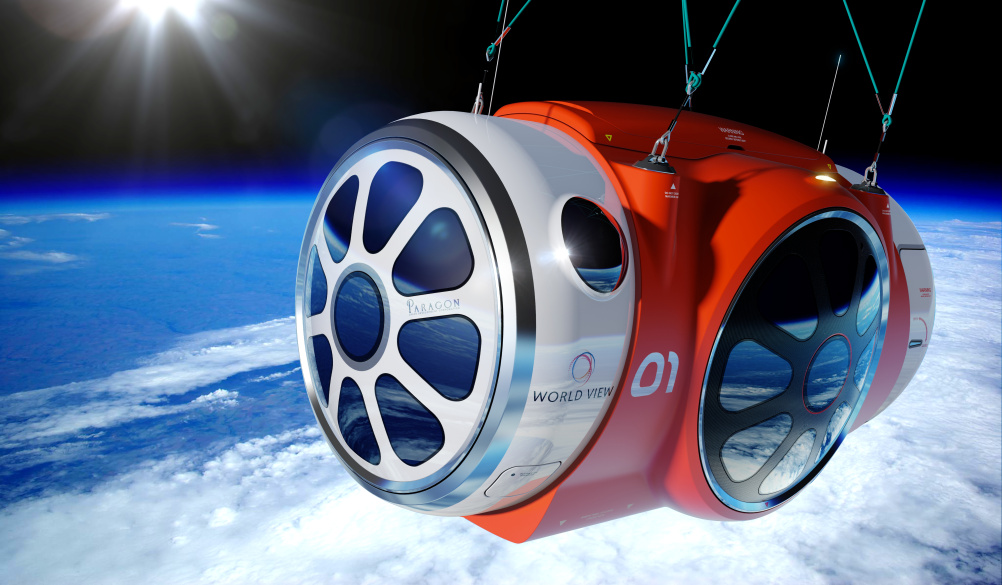 The consultancy has confirmed that this is a live project, not a concept, and that it is working with the Paragon Space Development Corporation on the World View design, which could launch in three years.

Priestmangoode, which is based in London and China, has designed a capsule with panoramic views for passengers to observe the curvature of the Earth from the edge of space. 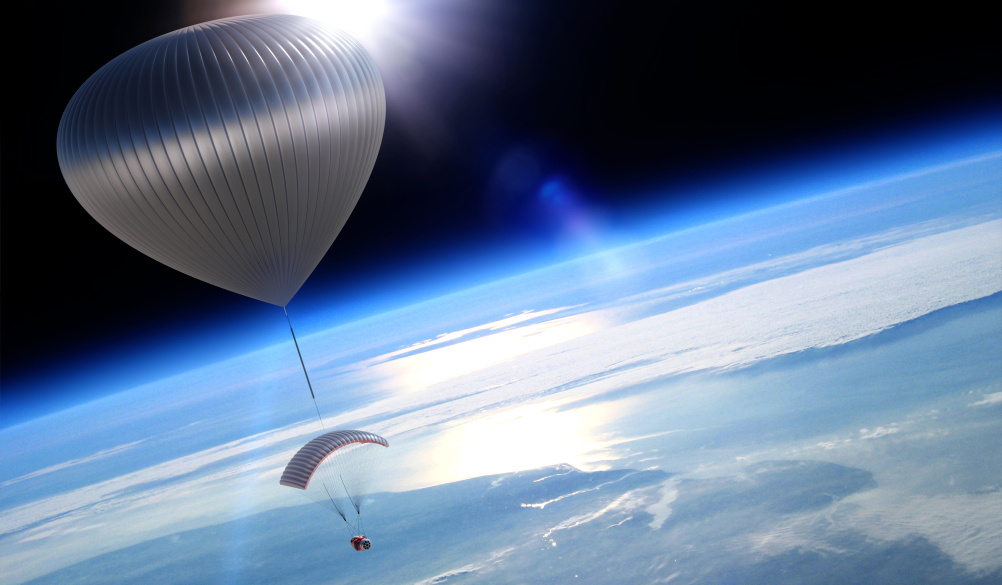 Drawing on its experience in luxury aircraft interiors the consultancy has designed a capsule for eight, (including two crew) with a design focus on ‘enhancing comfort on board’ and creating ‘a truly transformative human experience,’ says Priestmangoode director Nigel Goode. Designing the interiors is the next stage of the project for the consultancy.

The flight plan is for an ascent which will take between one-and-a-half and two hours before the capsule spends between two and six hours at the altitude of 30km before returning to Earth over the course of 20-40 minutes. 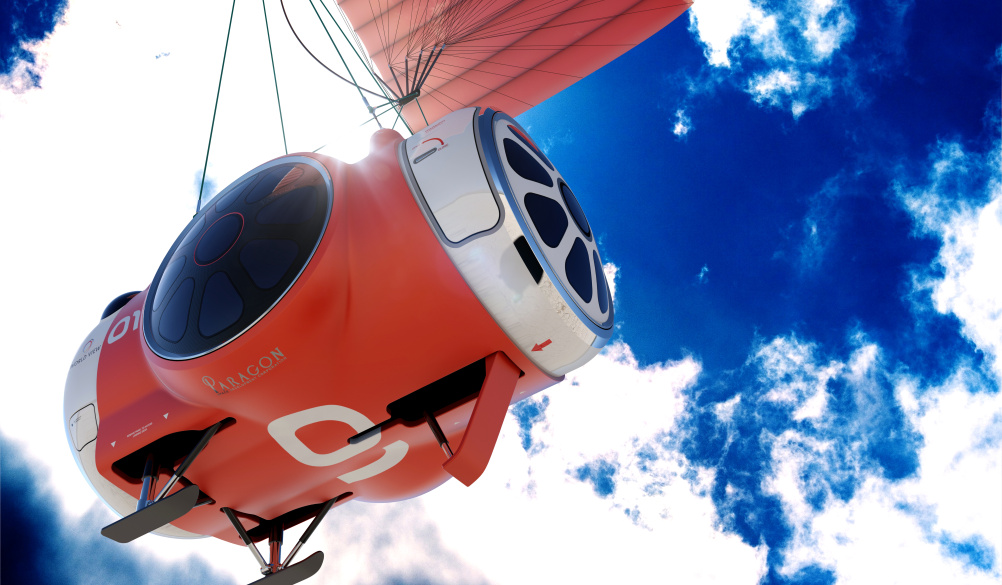 Goode says, ‘The idea of space travel naturally brings to mind traditional rocket ships and the aerodynamic forms they command. However, the World View experience is not about speed, it’s about enjoying a once in a lifetime journey.’

The journey starts before dawn so passengers see the sunrise, curvature of the Earth and the blue atmosphere against the blackness of space. 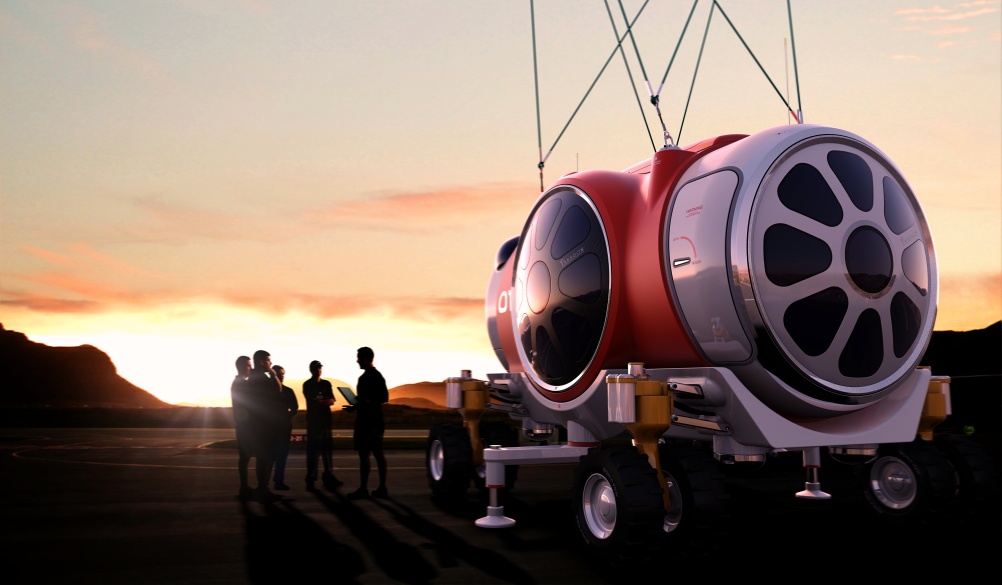 Goode says, ‘The windows we designed offer the maximum amount of viewing space for passengers, whilst meeting stringent safety requirements. There is also a cupola viewing dome for unrestricted view of the Earth’s curvature.’

The World view will be a lightweight structure, featuring a permanently deployed parafoil, to maximise safety, a ‘Science Capsule’ on the outside to capture data, deployable landing gear, a reserve parachute, and a trailer unit for transportation and to act as a launch pad.

This project follows Inspiration Mars, a concept visualised by the consultancy for the space agency, proposing a two-person craft with the potential to fly to Mars, orbit within 100 miles of the Red Planet’s surface and fly back to Earth within 501 days.