Elizabeth Beattie, Nick McGill, Nick Parrotta and Niko Vladimirov, from the University of Pennsylvania in the USA, developed the arm to help people increase their strength when lifting heavy items, and to allow people who have suffered back injuries to rebuild their muscles.

Their project saw off 650 shortlisted entries – including a ‘smart’ gum-shield and a sound-baffling device – to scoop the prize.

The Titan Arm increases the user’s arm strength by 18kg and also braces the back to prevent poor lifting posture.

It has been developed as an ‘upper-body exoskeleton’ with mechanical and electrical control systems. The team developed the Titan Arm over an eight month period. They claim that while current exoskeletons on the market are priced at more than $100 000 (£62 000), the Titan Arm was created at a cost of less than $2000 (£1250). 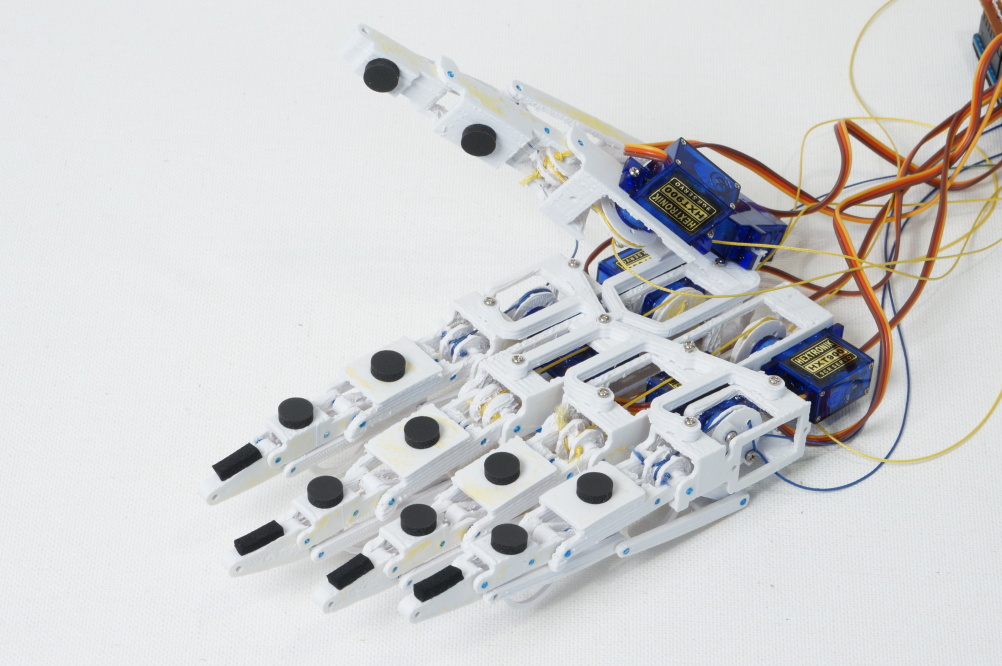 They also aim to release a version of the Titan Arm as an open-source development platform for researchers to experiment and collaborate on.

According to Dyson, the team plans to use their £30 000 prize to conduct research into electromyography – the electrical recording of muscle activity. This has the potential to allow them to develop the Titan Arm for use by people with severe injuries or suffering from paralysis.

Two runners-up projects were awarded £10 000 each. These were the Handie, a prosthetic hand developed by Hiroshi Yamauri from the Unversity of Tokyo in Japan, and the Cortex, a 3D printed plastic cast system created by Jake Evill from Victoria University Wellington in New Zealand.

An Exceedingly Surprising Book About Colour