Atlantis operates systems that use undersea tidal currents to create power. The power generators sit on the sea-bed and are hidden from view, unlike wave-power generators, which float on the surface.

A SomeOne team led by lead designer Tristan Dunbar developed the new identity from tidal map patterns. The arrows in the maps were refined into a graphic pattern that highlights the ‘A’ in Atlantis.

The pattern can be used in its entirety or pared back to the ‘A’ brand mark. 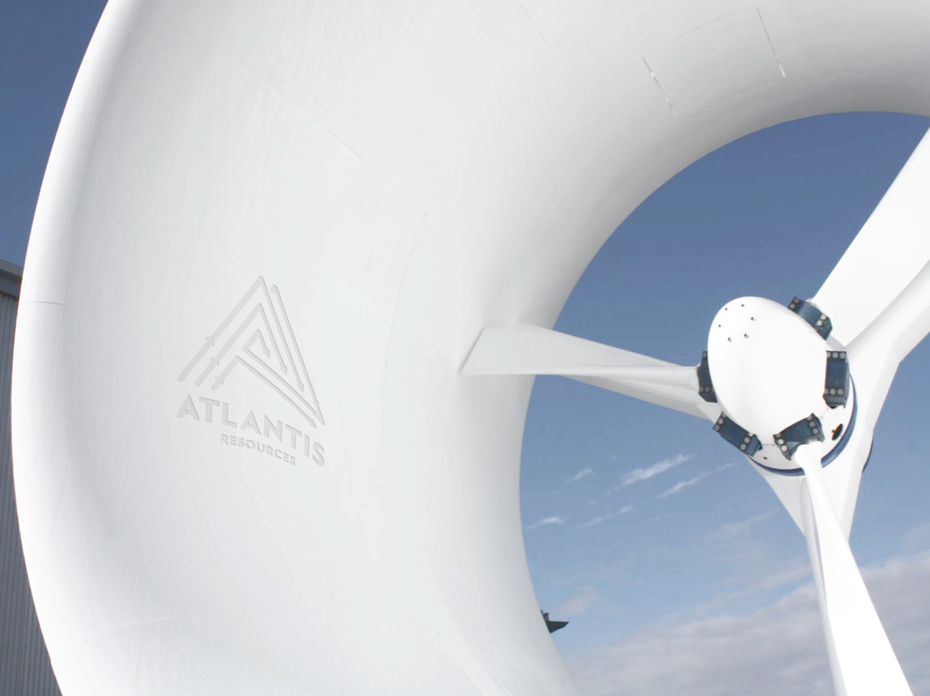 Simon Manchipp, executive creative director at SomeOne, says, ‘The brand’s tidal pattern is intriguing and visually striking. It provokes people to start asking questions, to get the details behind this incredibly powerful sustainable energy solution.

‘The new visual identity is there to signal change and open a conversation about tidal power.’

Atlantis Resources was set up more than ten years ago, and in September announced a partnership with Lockheed Martin to develop energy solutions.

SomeOne was appointed to the rebrand work three months ago following a credentials pitch.

Retail design: What flies in Mumbai can flop on Oxford Street