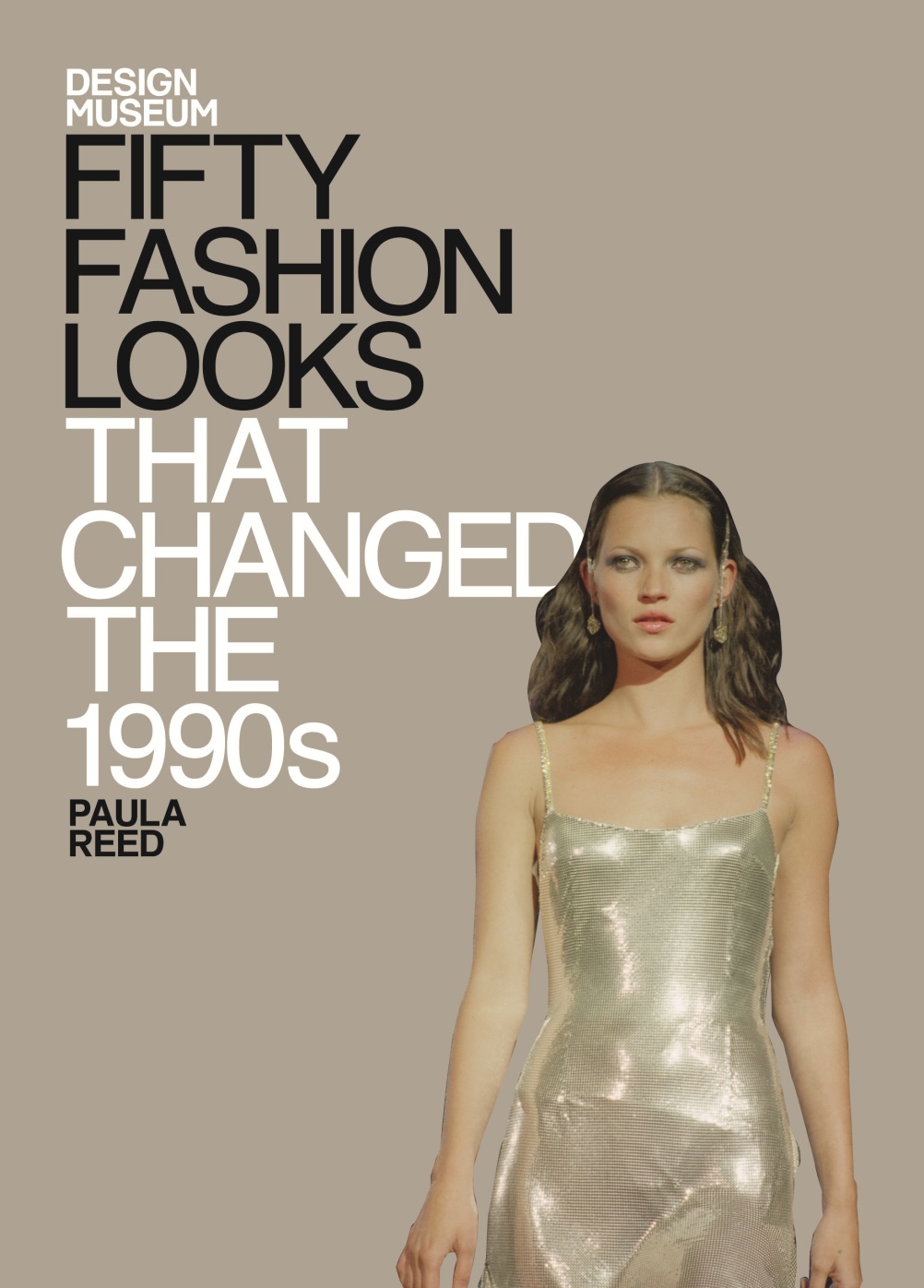 On the one hand it’s a nostalgic look at subcultures like goth, new romantic, acid rave, and pop, but given how these decades continue to impress on the DJs, directors, photographers, designers, and makers of today, it will also look at what’s going on now.

The evening, which takes place at the Design Museum will be hosted by fashion journalist and director Paula Reed and co-hosted by curation agencies Double Decker and Rewind The Tape.

Rewind The Tape will present the modern day practitioners influenced by the 80s and 90s.

The bill includes Reed in conversation with emerging fashion designers, work by emerging photographers, illustrators and film makers, a poster room of iconic pop stars from the 80s and 90s, screen printing by Oscar Whale, a live catwalk show of emerging fashion and talent, and a bunch of DJs and MCs.