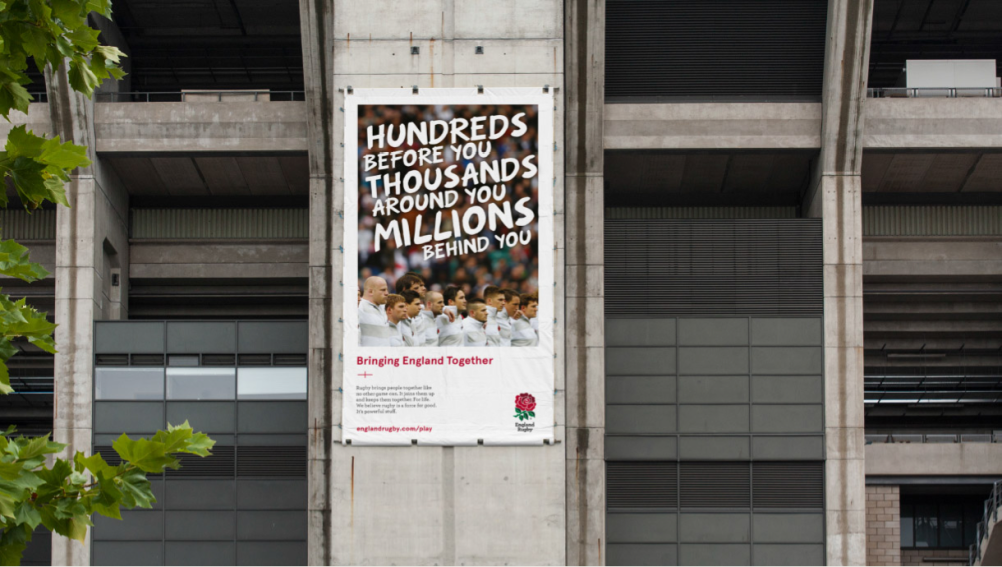 The consultancy was appointed at the beginning of February to create new positioning for the RFU, which is gearing up to host the Rugby World Cup in England in 2015.

Steve Owen, creative director at Heavenly, says challenges included creating a core thought that could encompass all aspects of the RFU’s purview, and matching a brand direction with the very clear views held by current England head coach Stuart Lancaster on what was required from England fans and administrators. 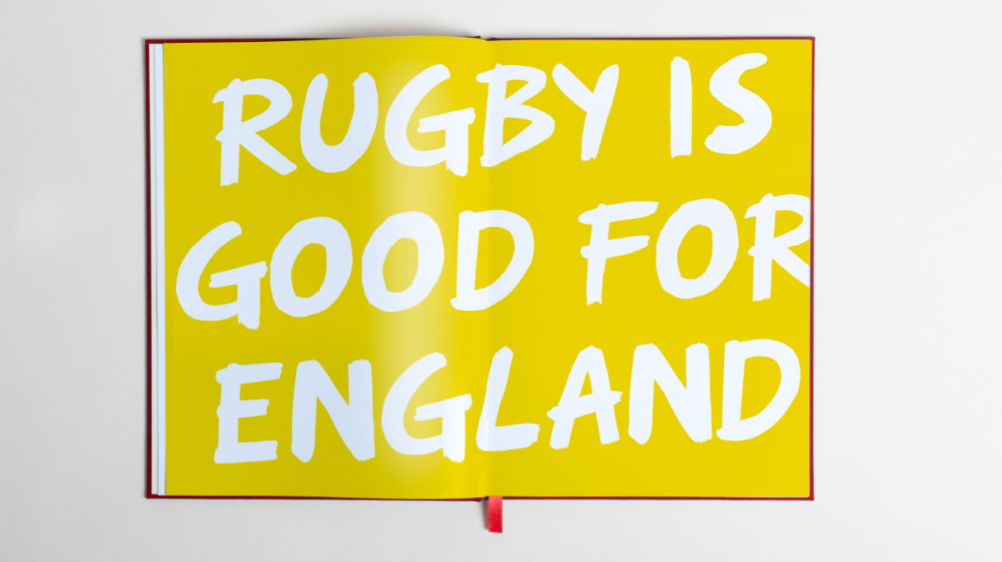 He adds that Heavenly wanted to avoid overhauling the red rose graphic, which has been a symbol of English rugby since 1871.

Owen says the aim was to strip away the ‘cliches’ that had developed around the RFU brand, such as ‘the use of black as a hero colour, swooshes and drop shadows… and present English rugby with a unique, honest and crafted brand that not only engaged fans but felt like it defined them and the nation.’ 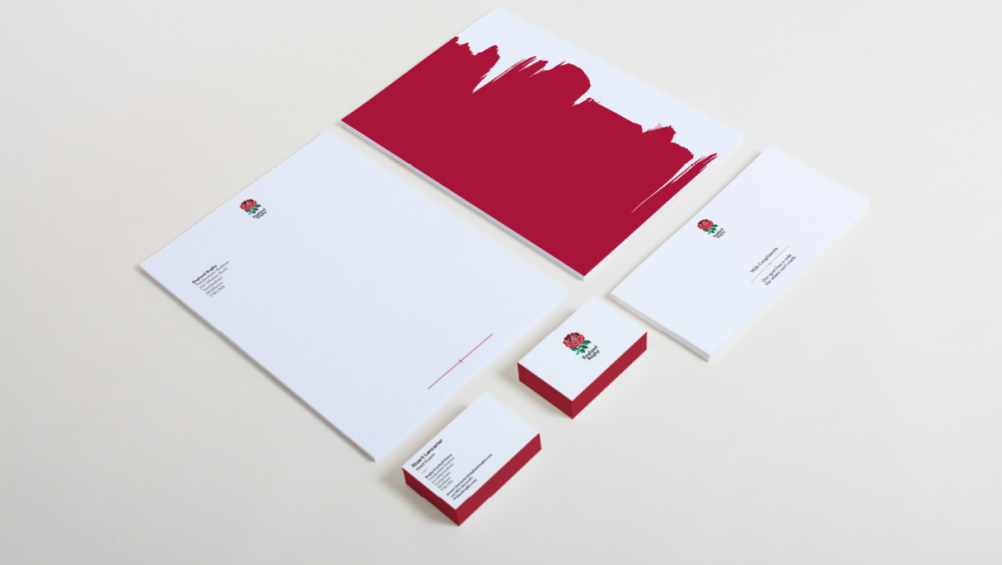 He adds, ‘Visually the big point was about reclaiming white… all other premier rugby nations are defined by their colours, gold and black for the Southern Hemisphere and red, blue and green for the Home Nations. Although England play in all-white, it was almost seen as a non-colour and there was no pride or recognition of this uniqueness. 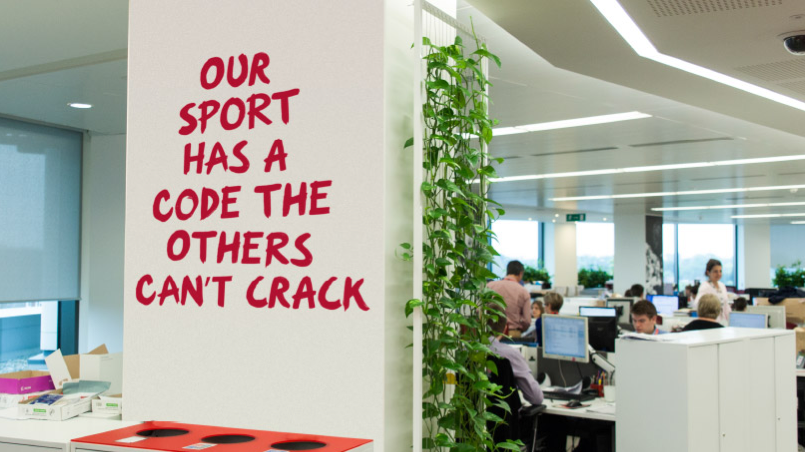 ‘Also, while the rest of the Home Nations are seen as passionate, there’s a feeling England fans are passive and less engaged. Great against the big teams in big games but not so the rest of the time. We aimed to create an identity that amplified that passion; made it right to want to show your pride.’ 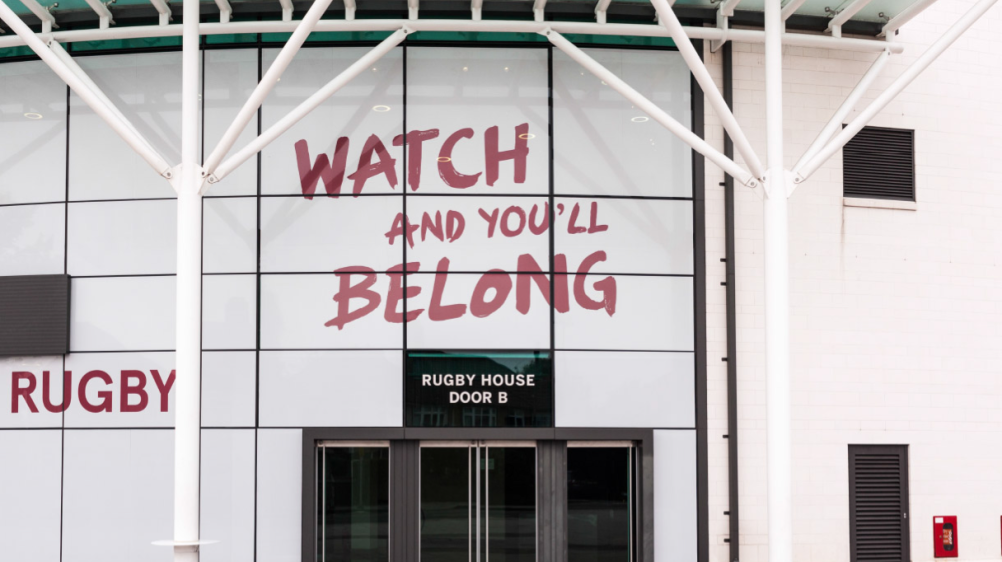 It was also key, Owen says, that the identity could be used across all aspects of the game, including women’s rugby and grass-roots activities. 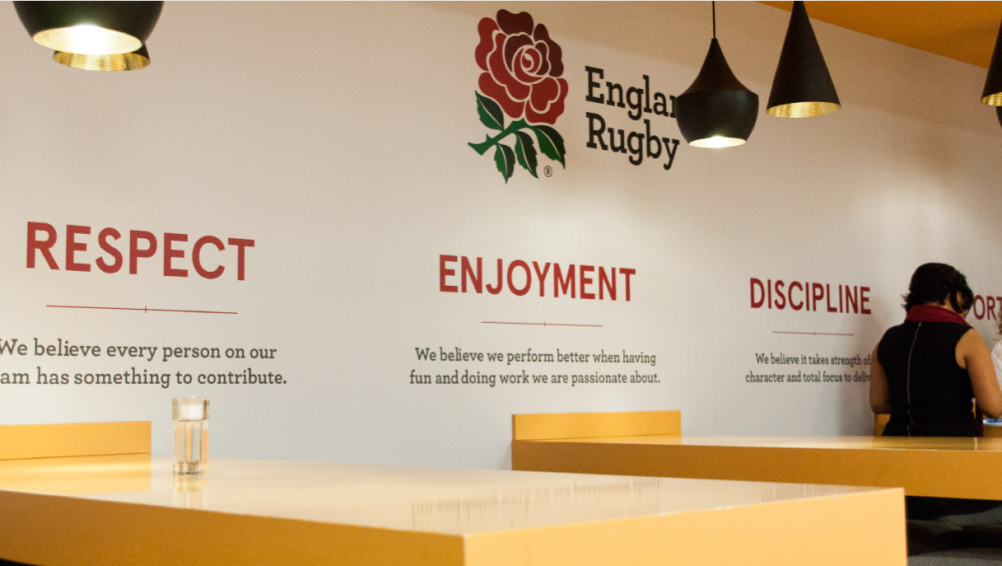 The branding is currently rolling out across all RFU touchpoints, including stationery, merchandise and environmental graphics, while grass-roots assets are set to launch. 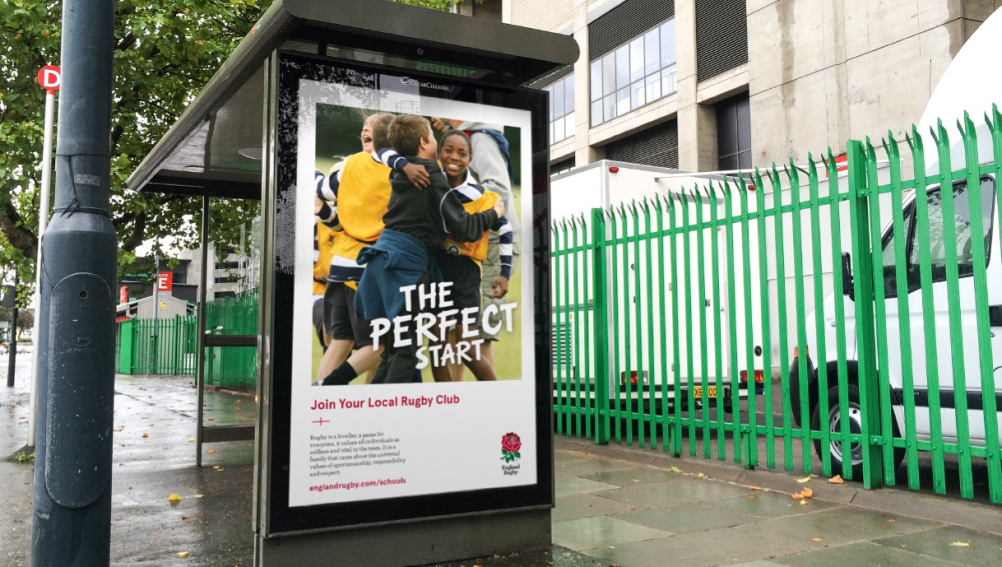