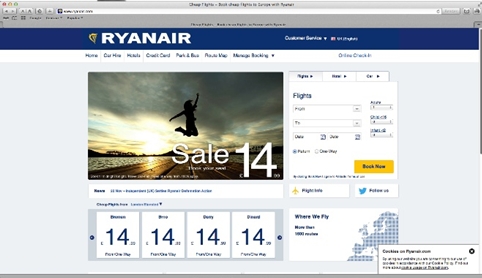 2. Sony is raising the stakes in the wearable technology sector, lodging a patent application for a ‘SmartWig’ . 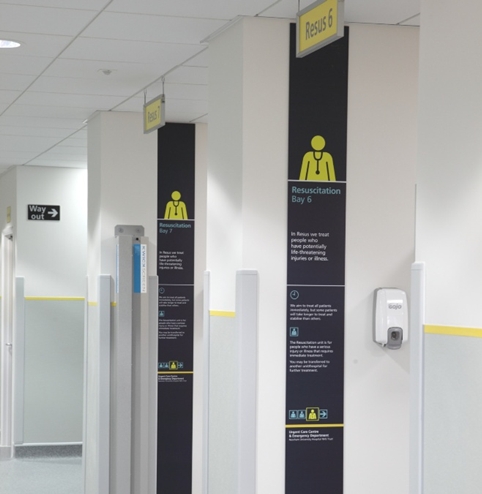 3. The Pearson Lloyd-led redesign of hospital A&E departments has cut aggression by half, according to a new study .

Feminism, According to Stock Photography http://t.co/9za5r6S1jo

Erm… Pretty sure this is not what the client had in mind. pic.twitter.com/2Fv0H7sikA

this gif will take over your life (do not look at it) — http://t.co/zXevSZCo1s

It’s a laser cat statue . Created by Barcelona-based Hungry Castle for next year’s ADC Festival in Miami. It will project it’s own art show through its huge beaming eyes on to walls, canvases or pavements. Those contributing artwork to the cat include Milton Glaser and Jon Burgerman. I don’t think there’s much more we can add… 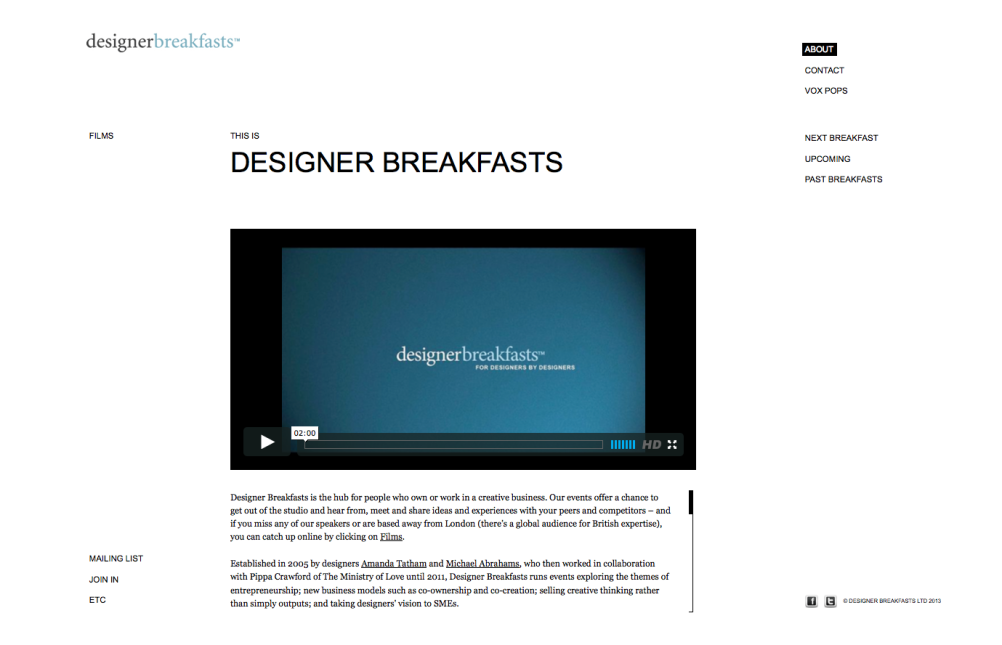 The BBC takes a look at the 40-year-old Enfield Thunderbolt – an electric car ahead of its time.

The Daily Telegraph visits architect Sir Terry Farrell at his home in a former Spitfire factory in central London.

The Independent asks if a ban on cigarette branding will lead to minimalist packaging designs having a cachet in their own right.