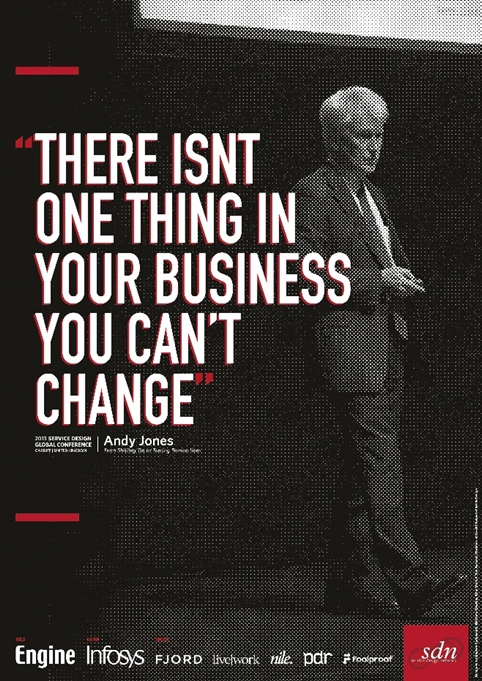 1. We investigate how Barclays, Capita, Xerox and other companies are using design to improve their business performance. 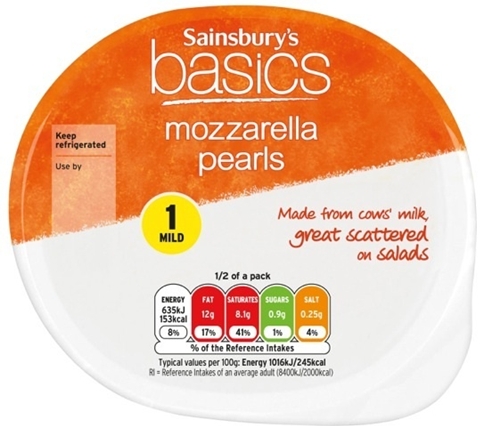 2. Sainsbury’s is rolling out a new-look Basics range, with designs by BrandMe. 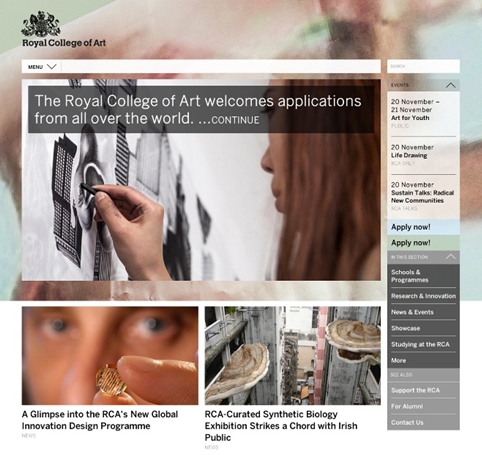 3. Royal College of Art dean of the School of Communication Neville Brody has led an overhaul of the RCA website.

On a day when Michael Gove has been eulogising about maths, this picture shows why Venn diagrams are amazing: pic.twitter.com/8qZJadvBTc

“I really do believe that the world can be saved through design” @kanyewest stops by Harvard School of Design http://t.co/w76IU24VD4 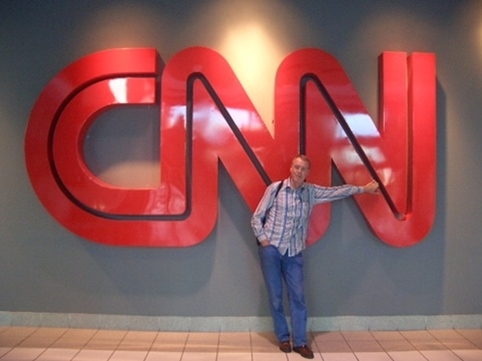 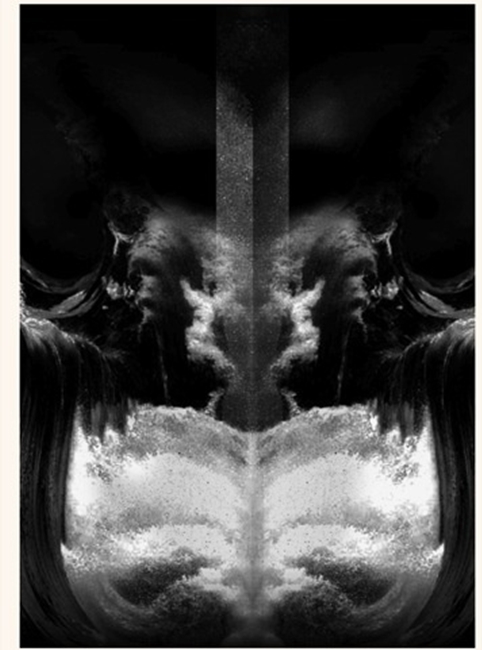 We’re loving the work of record sleeve designer Leif Podhajsky at the moment. You can see more of his work for Toy, Mount Kimbie, Bonobo and others in our Q&A interview. 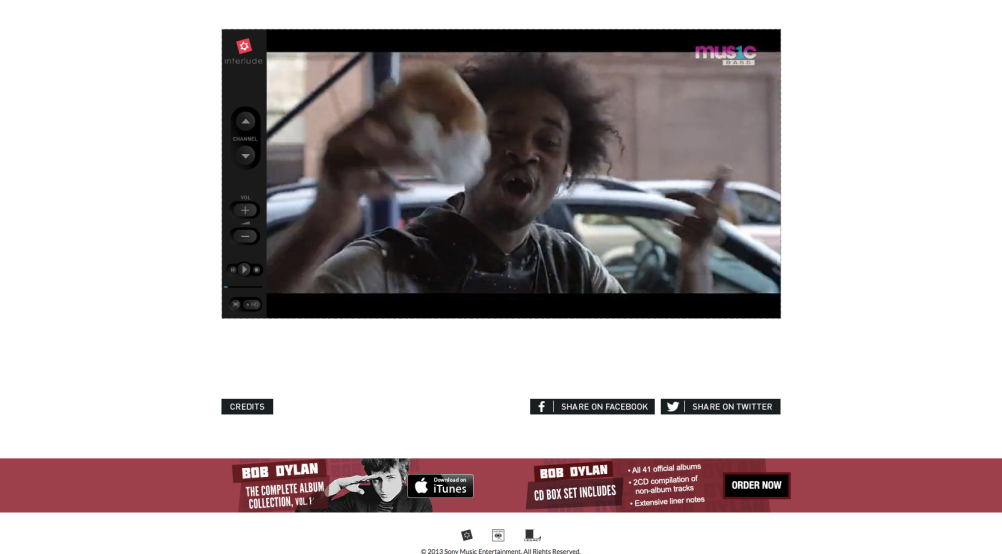 This interactive video for Bob Dylan’s Like A Rolling Stone is beyond excellent.

Channel 4 have seen some similarities between the ‘the most purple house in Britain’ and Pantone 2685c purple, which Cadbury attempted to trademark for its chocolate packaging.

The BBC reports on non-league football club Fleet Spurs, who have been forced to change their badge after Premier League team Tottenham Hotspur said it was too similar to theirs.

Somewhere Over the Rainbow