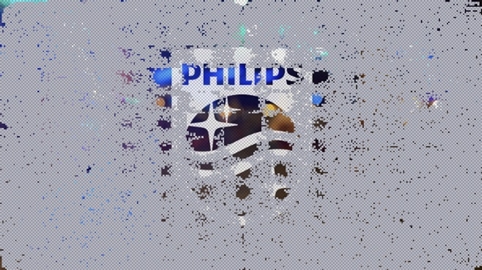 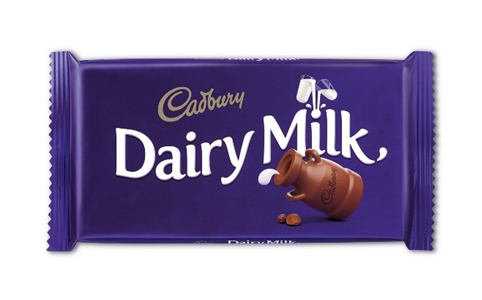 2. Pearlfisher has created new designs for Cadbury Dairy Milk , which replace product shots with ‘imaginative, joyful expressions of each flavour’. 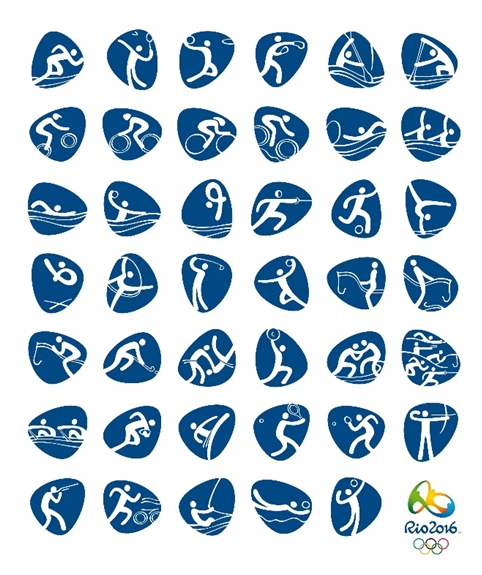 3. The Rio 2016 Olympic pictograms have launched. Based on Dalton Maag’s Games typeface, the pictograms represent all 64 Olympic and Paralympic sports.

Here’s one of the first Google image search results for “extreme reading” pic.twitter.com/JH3RI9R4FT

Jean-Claude Van Damme does the splits between two moving trucks in an ad for Volvo http://t.co/r7CdKQgvgN 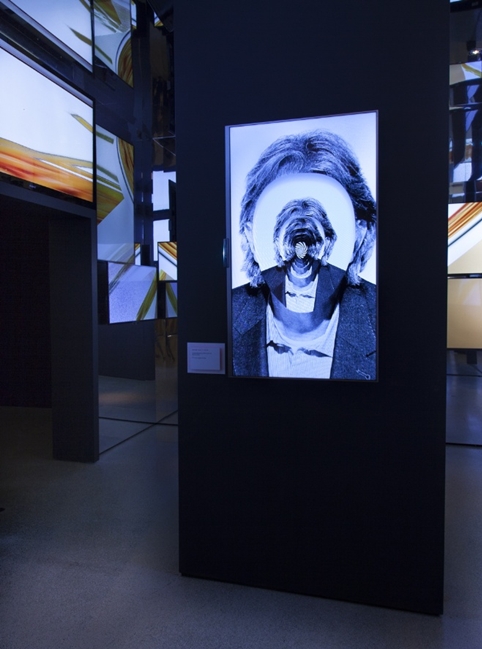 ‘It will leave people needing a paracetamol afterwards’. Sir Paul Smith describes the ‘Inside Paul’s Head’ section of the Design Museum’s new Hello My Name is Paul Smith show.

Not a new one, but thanks to Supple Studio’s Jamie Ellul for reminding us of the amazing hidden bear in the Toblerone logo.

Our website was down last night, now it’s back up. Here’s an emergency cut-out in case it goes down again. pic.twitter.com/rlRnQaa1gV

This effort from the Oxford Street branch of Waterstones.

The Guardian has updated its guide to drawing, which features contributions from a range of international artists.

There’s an interview with starchitect Frank Gehry over on The Times , in which he discusses Lady Gaga’s hats and his plans for Battersea Power Station. ‘Just don’t call me a starchitect,’ he says. Oops.

The Independent reports that children are being asked to design a new gadget to feature in the next series of Dr Who.