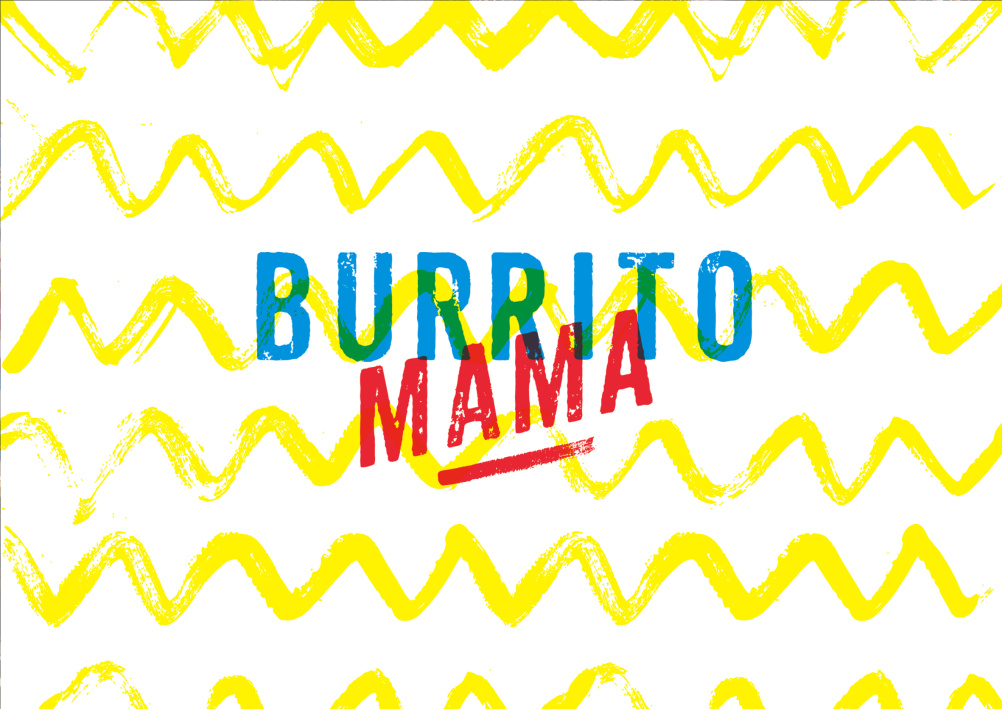 BuroCreative has worked with Wahaca, since it was founded, and developed the Wahaca branding. Softroom has previously worked with the chain on projects including its shipping crate restaurant on London’s South Bank.

The Burrito Mama restaurant will be based on the premise of ‘better burritos’, according to BuroCreative creative director Roly Grant. 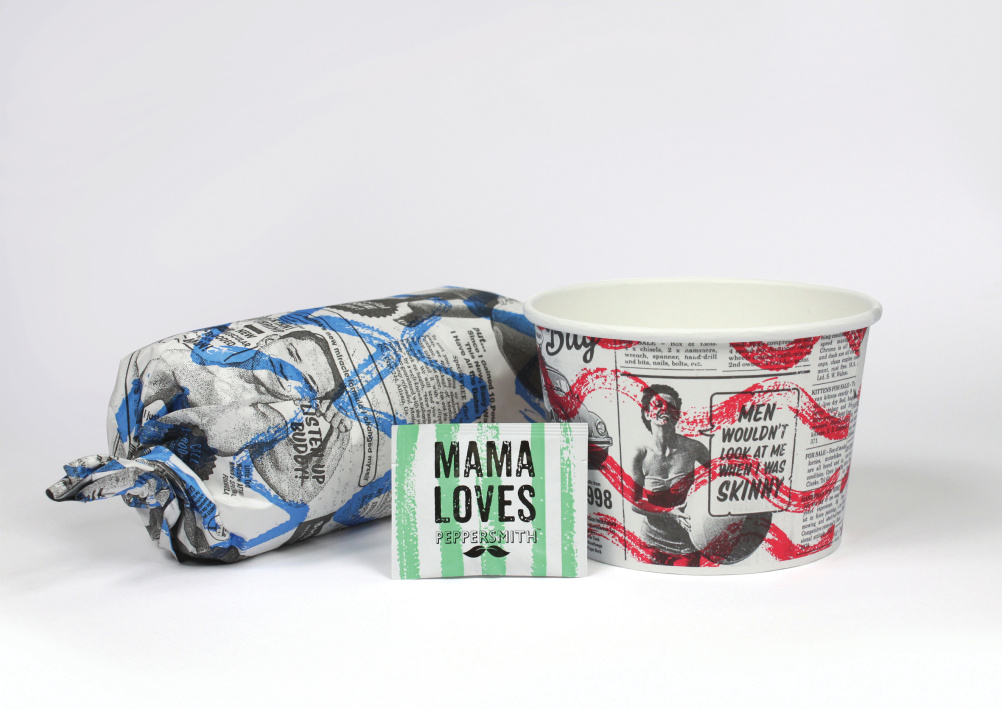 He adds, ‘Burritos are traditionally marketed in a blokey fashion with complicated “added extras” ordering systems.

‘We sought to give Burrito Mama a unique voice in the increasingly crowded Mexican marketplace by focusing on freshness and speed – with vibrant colours and hand-rendered, overprinted visuals.’ 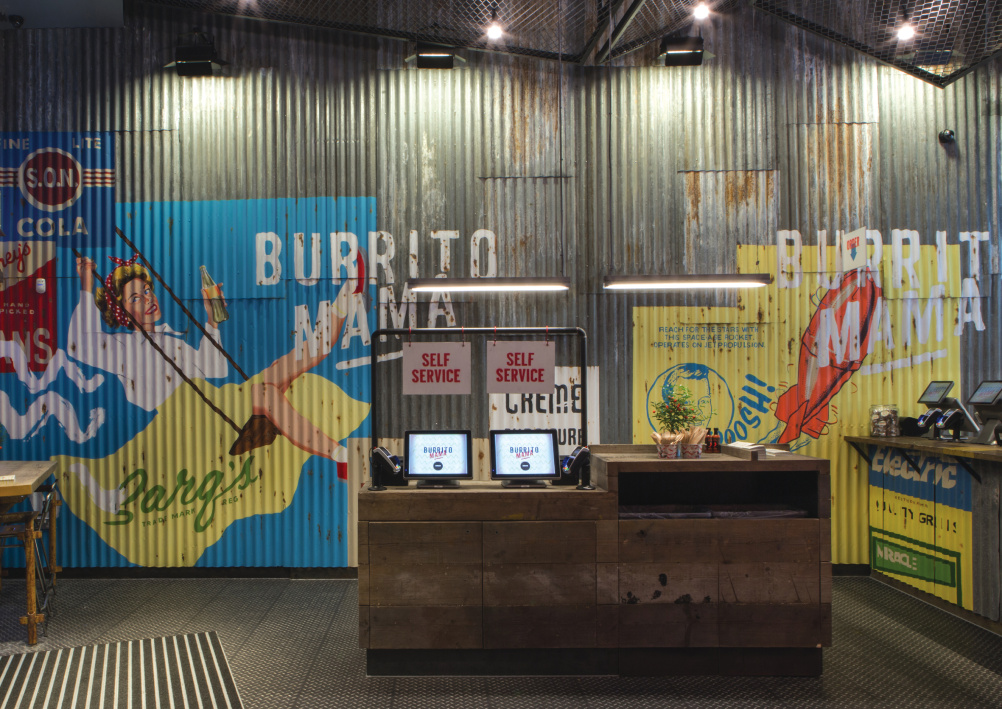 The first Burrito Mama outlet will open in One New Change, St Paul’s, London on 7 November. It features a hand-painted mural by Soulful Creative and self-service kiosks. 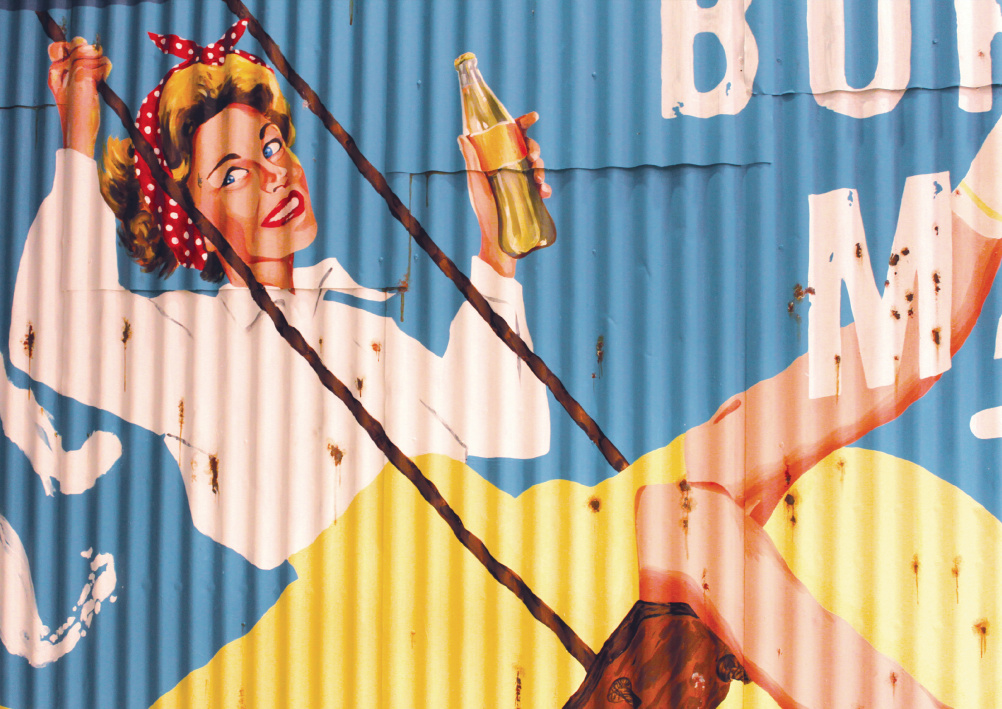 The Burrito Mama app is also launching, created by BuroCreative alongside developer Flypay. 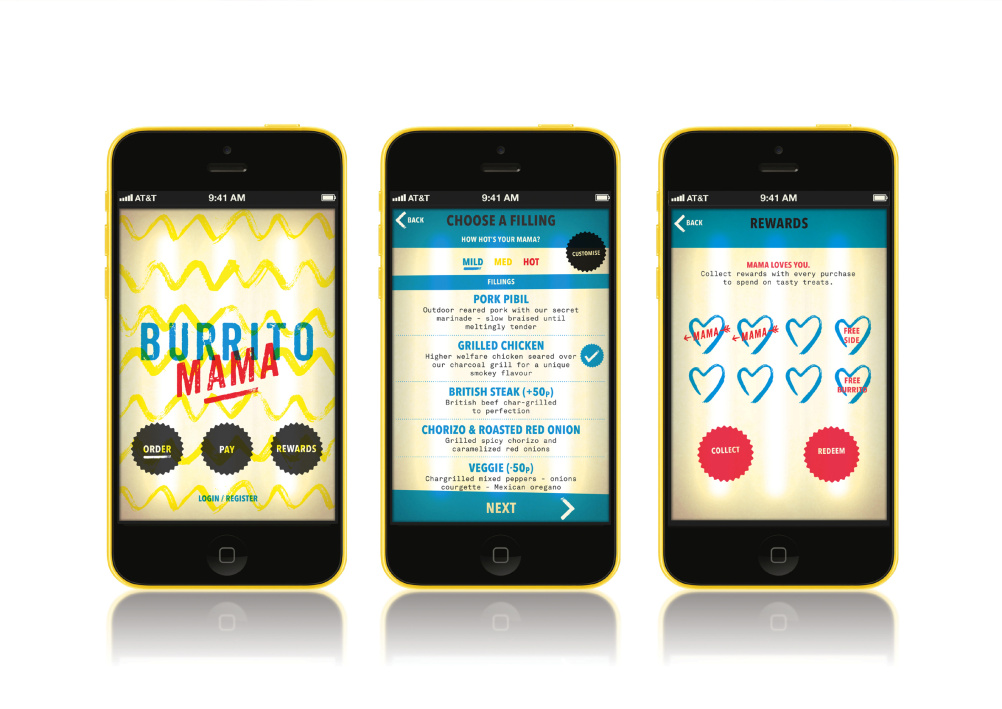 Do we need a Design Minister?