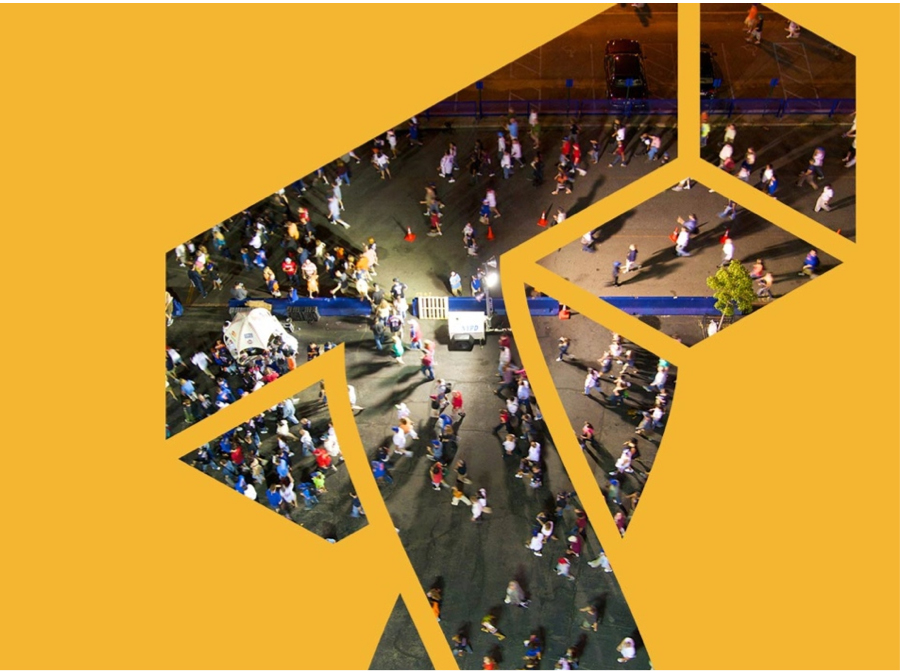 Part of Cornell University in New York, the school aims to bring technology, business and creative thinking together in its postgraduate teaching, with a focus on digital.

“While the T represents technology, it also signals the constant interplay between creativity and technology,” says John Paolini, executive creative director at Sullivan. 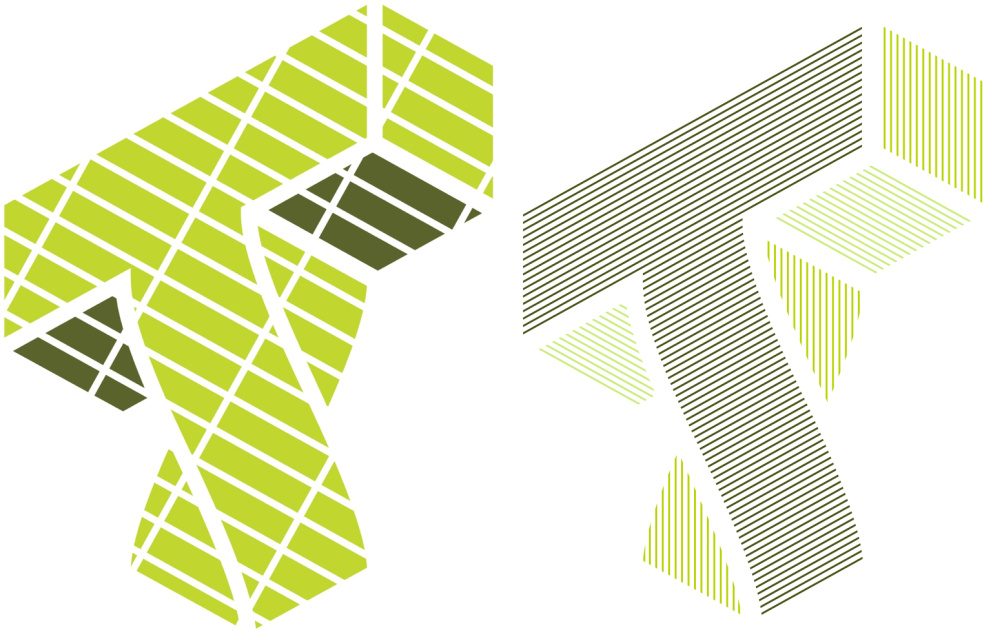 He says that the contortion of the shape is also meant to encourage deep thinking by representing a visual puzzle. “The T and its applications have endless possibilities,” he says. “We wanted it to have stopping power and part of that is that it’s a visual problem we wanted students to solve.”

The T was created as a symbol of the Cornell Tech campus, rather than a rival for the university’s well-known seal. Paolini says that it is intended as a mnemonic rather than a new logo – a learning and memory technique that can be used to complement the existing seal. 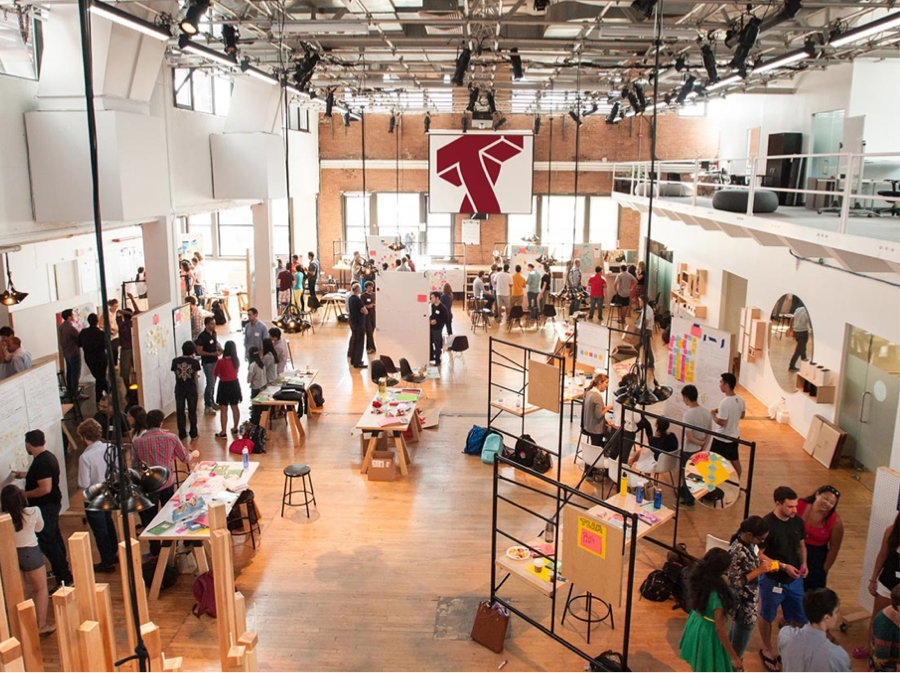 The symbol can be found in various places on the temporary campus, including printed on the floor. “The integration of the T into different scenarios represents the ubiquity of technology in that it helps us every day,” says Nicole Ferry, executive director of strategy at Sullivan.

“The T reflects momentum and upward movement,” says Meghan French, director of external relations at Cornell Tech. “That’s how we feel about our organisation and the direction the campus is taking students, staff and research.”

Cornell Tech is currently based on a temporary campus, but will eventually move to the upcoming Roosevelt Island campus, due to open in 2017.

The campus is a partner to Israel’s Technion Institute of Technology, meaning the T had to be representative of its work too.

To achieve this, Sullivan took part in workshops with stakeholders to articulate the vision of the school together. “One theme shined through,” Paolini says. “Everyone wanted it to be exuberant.”