Design can impact your entire business 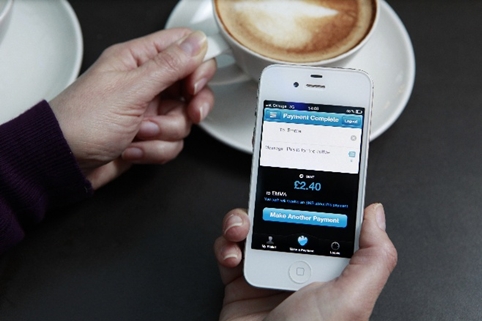 He said: “I don’t think any chief executive wakes up in the morning and thinks – ‘do you know what I need? Some of this service design’. But they probably do. Customer experience is a good way of wrapping design in.”

He says that traditionally, each of these customer journey points has been the responsibility of a different part of the business – for example the marketing team being in charge of encouraging customers to “join” and “stay” and the product development team helping them “use” services.

Grinyer says that a customer experience-drive organisation should work across all these aspects of the journey at the same time – looking at how each can be influenced by proposition, innovation, customer touchpoints and brand.

Be open and be human 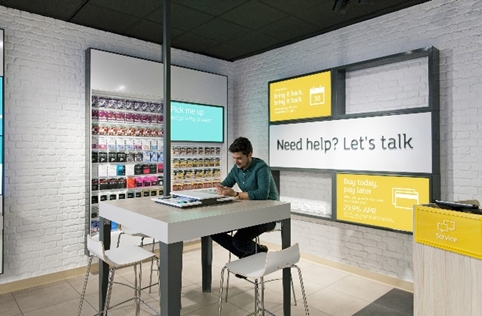 Dalziel & Pow head of digital Ross Phillips talked about how digital experiences can be used to engage people – particularly in retail environments, in which D&P specialises.

Phillips talked about the consultancy’s recent Argos project – which saw digital displays installed in the brand’s stores. Part of this saw the screens handed over to staff, so that they could display images and information about themselves to customers.

He referenced the Taking Liberties project he created in 2004, which invited passers-by to pose for pictures in front of Liberty’s window in an automated screen. Phillips said that despite the installation being open late at night and near pubs, he only had to remove one image from thousands taken. The lesson? If you trust people and bring them into your process, you will usually be rewarded. 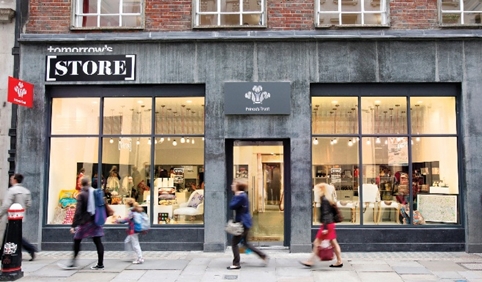 Design Week’s session with CHI & Partners and the Prince’s Trust looked at how to create award-winning work – using as a case study the Tomorrow Project, which won Best of Show at this year’s Design Week Awards.

CHI’s head of design Louise Sloper said that one of the key reasons for the project’s success was that they had considered every single detail – which meant that not only did the project work in practice, but that every aspect of it could be held up to scrutiny by awards juries. 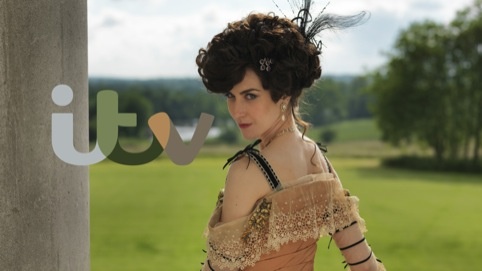 In a session about the Design Week Award-winning Tomorrow Project, the Prince’s Trust director of marketing and communications Paul Brown said that when other people in the business are querying the effectiveness of projects “I will literally get our awards out and put them on the table”.

Meanwhile ITV group marketing and research director Rufus Radcliffe talked to Creative Review editor Patrick Burgoyne about the broadcaster’s rebrand at the beginning of the year. 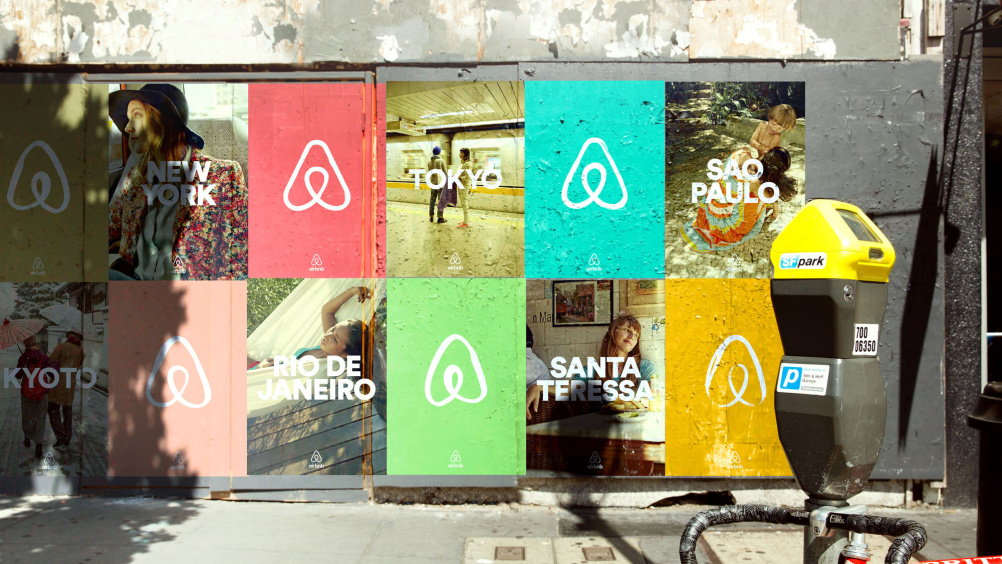 In a Design Week-hosted session, we spoke to Airbnb head of the art department Andrew Schapiro about the company’s rebrand in the summer.

The rebrand met with a huge amount of reaction on social media and on news outlets, with the logo immediately likened to various body parts – from buttocks to male and female genitals.

Schapiro said that while this reaction was unexpected “it wasn’t difficult to deal with.” He added: “[After working on it] for so many months, you’d expect it to be disheartening, but we all felt 100 per cent confident that this was the right direction for the brand in the long term. We had to contextualise that [as an] immediate response.”

He added that five months the new identity has “elevated” the Airbnb brand. Schapiro said: “It started with a design project and ultimately it has affected the way that our customer service teams speak on the phone, the content for the website, the design of our products and it’s affected the standards to which we deliver. The standards we have now are very different to that we had a few months ago.”

The Festival of Marketing is a two-day conference organised by all Centaur’s marketing and creative titles, including Design Week, Creative Review, Econsultancy, Celebrity Intelligence and Marketing Week. Details here.

A new look for Ben & Jerry’s