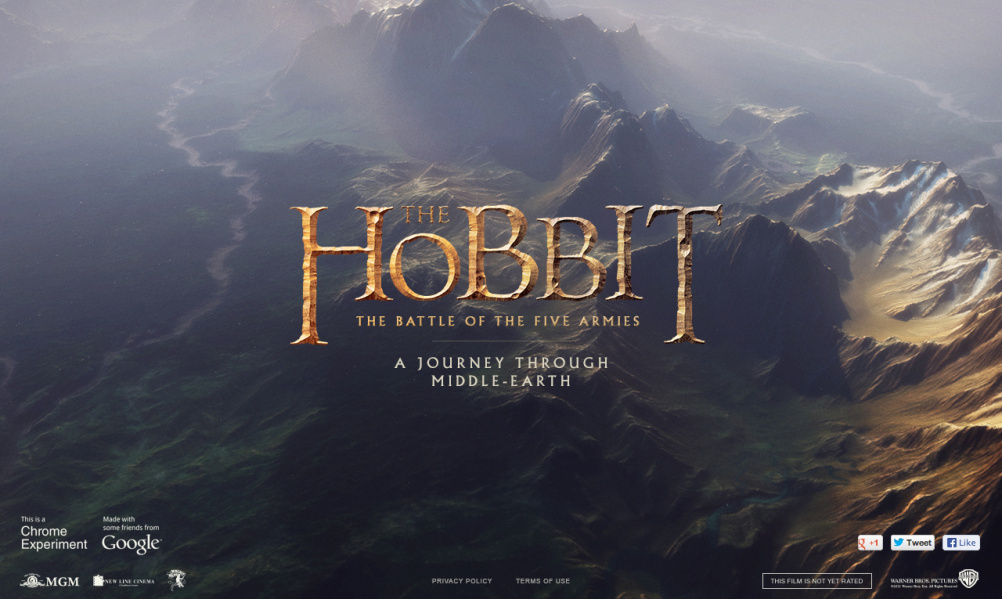 North Kingdom worked closely with Google and Warner Brothers over eight months to deliver an experience, which it says shows the capabilities of the latest Google technology and communicates with an engaged fan audience.

The website, which is designed for Google Chrome has a landing page which leads on to an interactive map of Middle Earth where fans can explore 21 new locations from the Lord of The Rings and Hobbit films.

Aponte says: “At the beginning of the project we asked ourselves which kind of project would it be best to bring to life and we thought, the first film ends with characters flying on the backs of eagles so we tried to give that perspective eagles.”

The map uses 3D animation and highlights the paths of eight key characters in the film including Bilbo Baggins, Gandalf and Aragorn. 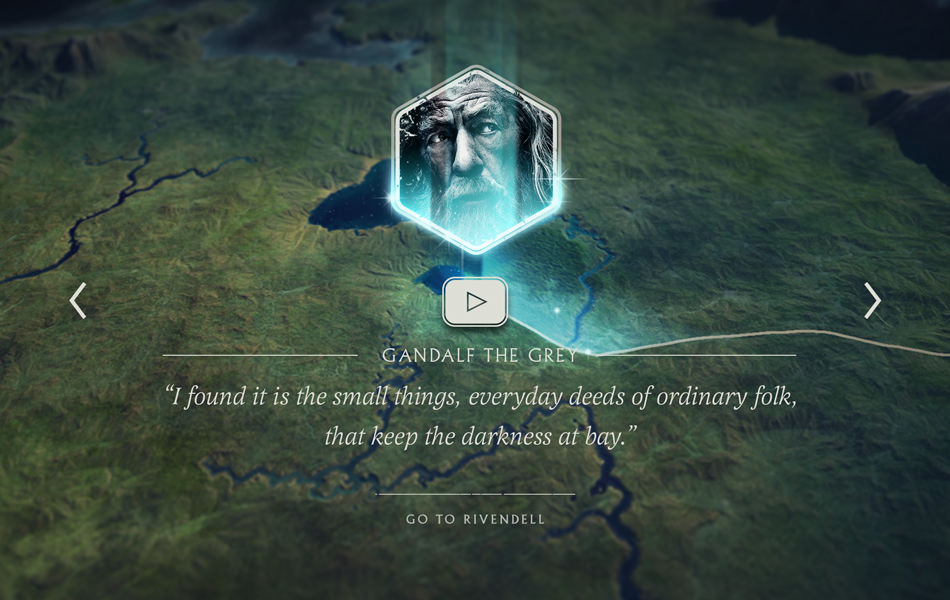 North Kingdom has also developed a peer-to-peer battle game, which the consultancy says uses “the latest web technologies” and is touch optimised for tablets, laptops and phones.

North Kingdom says that by focusing on user behaviour and by harnessing the latest techniques it hopes to “bring new value and strengthen audience relationships between entertainment and technology”.

The site has been overhauled and updated since the last Hobbit film was released in 2012 and features new interactive adventures using the latest WebRTC and WebGL capabilities. 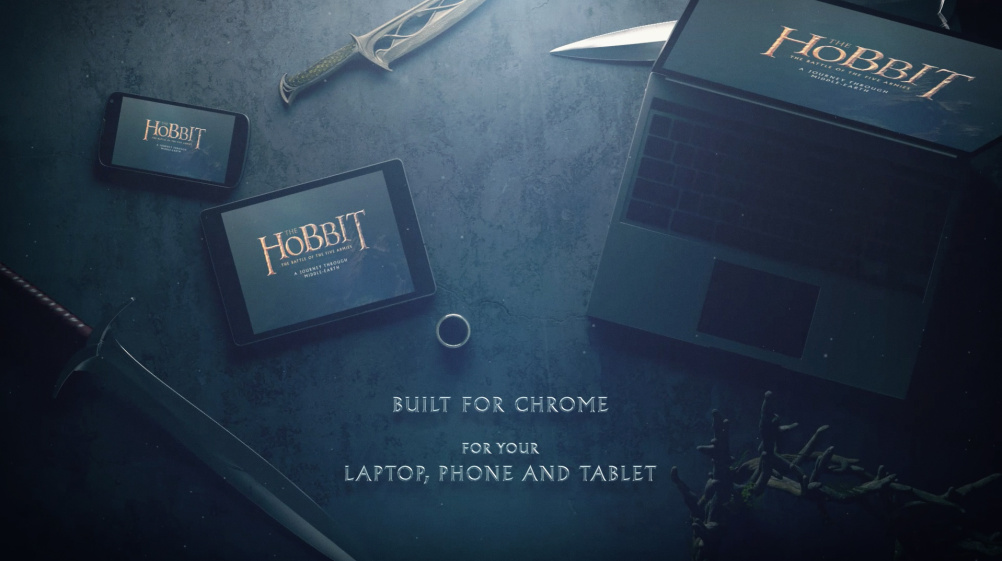 North Kingdom chief creative officer David Eriksson says: “Our challenge was to really push the boundaries of what is possible in a digital experience, drawing inspiration from the world of Tolkien and the drama world that has been built up throughout 14 years of epic films.”

7up Free rebranded as a drink for non-conformists