His departure after 20 years as chief creative officer follows WPP’s acquisition of AKQA in 2012, which saw the conglomerate take a majority stake in the consultancy for £350 million.

AtelierStrange’s online presence is just a holding page at this stage, but Hilton, who has founded the company with architect Darryl Amos, says that products in development include “a chest of drawers using sound sensors to unlock secret compartments and a dining set based on surgical amputation kits from the 1800s”.

The company is born out of frustration according to Hilton: “First, at the absence of objects that fit our particular Victorian murderer chic aesthetic” he says, “and secondly, from the belief that technology needn’t look technological, and can instead harmoniously integrate within an imperfect human quality – to not only be beautifully useful, but to also become magical.”

He adds: “Since I can remember, I have loved creating worlds. Building physical environments and the objects with which to fill them is the next logical step in my creative development.” 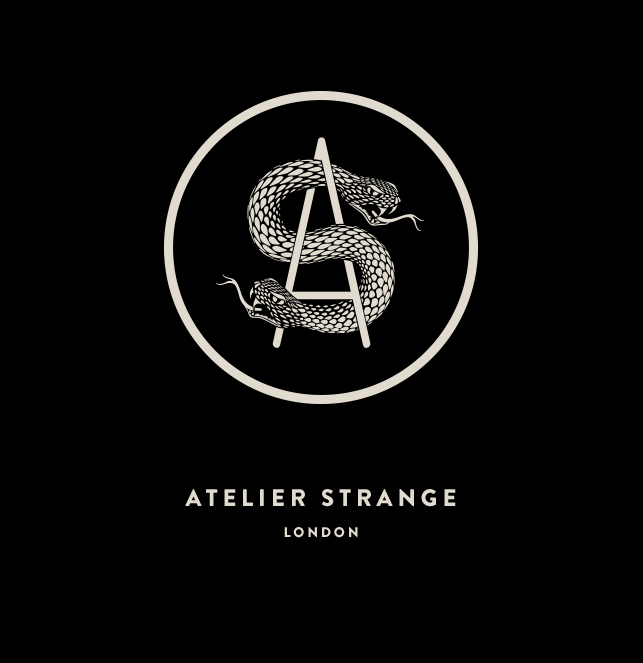 Hilton retains an ambassadorial role as chairman of the AKQA Alumni, which will involve taking part in special events and thought leadership to share ideas, maintain connections and provide mentoring for “the next generation” according to AKQA.

Duan Evans has been promoted to become International Executive Creative Director for Asia and South America at AKQA, while retaining his role for Europe.