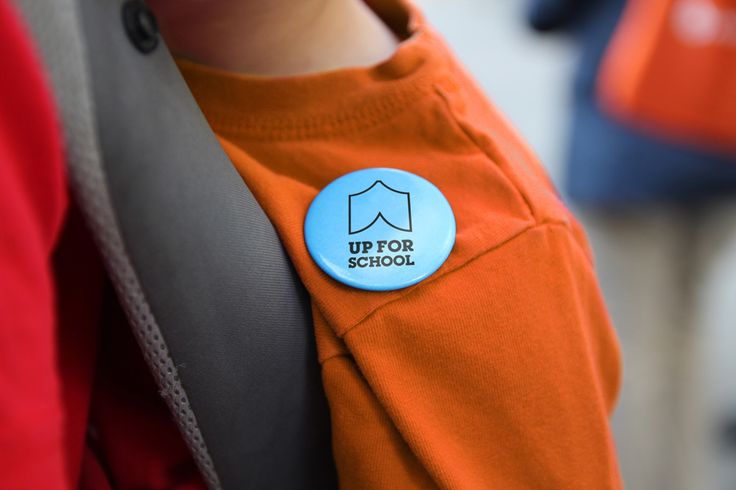 The #UpForSchool initiative is co-founded by Sarah Brown, wife of former Prime Minister Gordon Brown. Run by charity A World At School, it aims to raise awareness of the lack of progress by world leaders to deliver on the Millennium Development Goal to provide every boy and girl around the world with access to education by 2015.

To do this, campaigners want to collect signatures for “the biggest petition of all time”, which will be delivered to the United Nations. 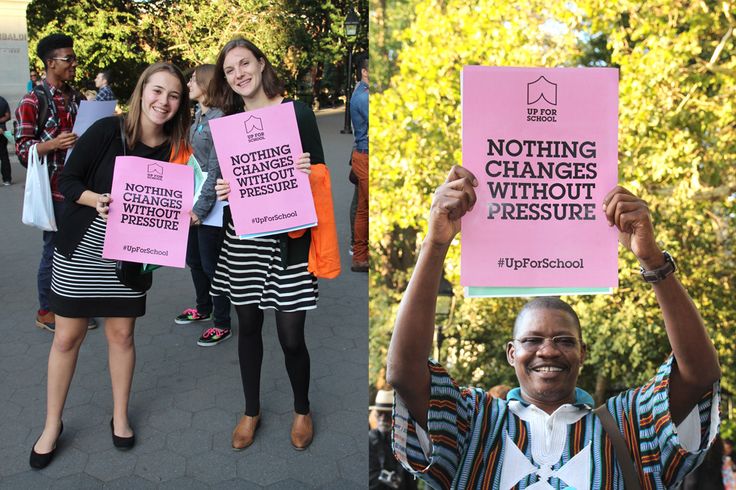 Having already launched in the US, the #UpForSchool initiative is moving to the UK today with a rally at the South Bank involving Nobel Peace Prize winner Kailash Satyarthi and United Nations secretary general Ban Ki-moon.

The Partners, which worked on the project pro-bono, says it wanted to create “an energetic, inspiring identity… part of the increasing trend for charities to step away from emotional appeals to frame their brand and mission in a bold, affirmative manner”.

It says the #UpForSchool name was chosen for its “affirmative, positive connotations”, and also because it could be used in a variety of contexts as a call to action, such as  “Stand Up for School”, “Rise Up for School” and “Sign Up for School”.

The identity is based on an illustration of a schoolbook in the shape of an upward arrow, which The Partners says supports “the forceful personality of the movement”. The colour palette is inspired by the colours of children’s notebooks. 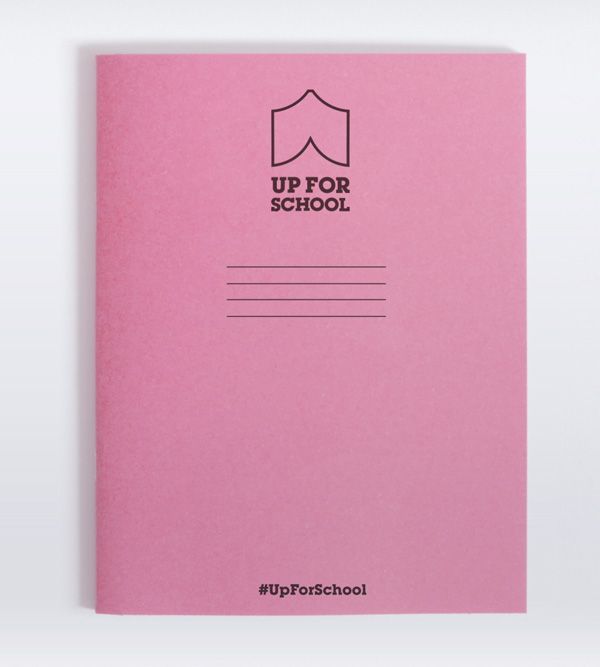 The Partners says that having rolled out the branding across film, T-shirts, stickers, posters and other applications, it will move on to the next phase of the project in 2015.