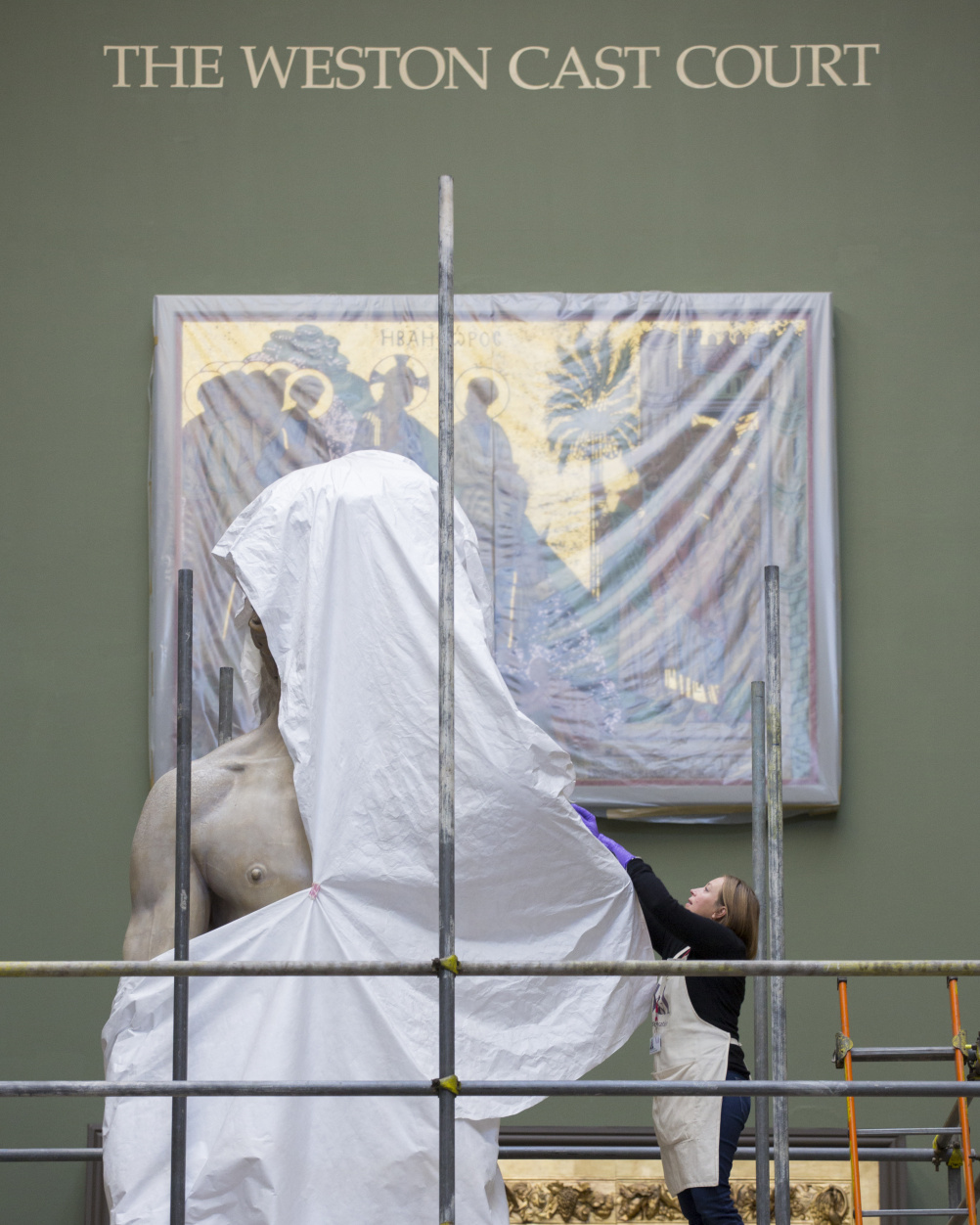 The 24m-high Cast Courts were opened in 1873 and purpose-built to house a collection of post-Classical European sculpture.

This collection includes a 5m-high reproduction of Michelangelo’s David and a set of electrotype doors cast from the Gates of Paradise at Florence Cathedral.

The redesign has been led by Julian Harrap and Metaphor architects, working with conservation consultancy Crick Smith.

A decorative scheme has been reinstated that pays tribute to the Cast Court’s original colours, architectural details and finishes, according to the V&A.

The 19th-century ceramic tiled floor has been restored and repairs have been made to the glazed roof, ceiling and walls.

Marjorie Trusted, lead curator of the Cast Courts, says: “This splendid gallery displays some of the greatest sculptures of the Italian Renaissance, seen through life-size and dramatic 19th-century plaster casts, in a richly-coloured and imposing interior. The renovation will see the gallery transformed into one of the most impressive spaces in the V&A.” 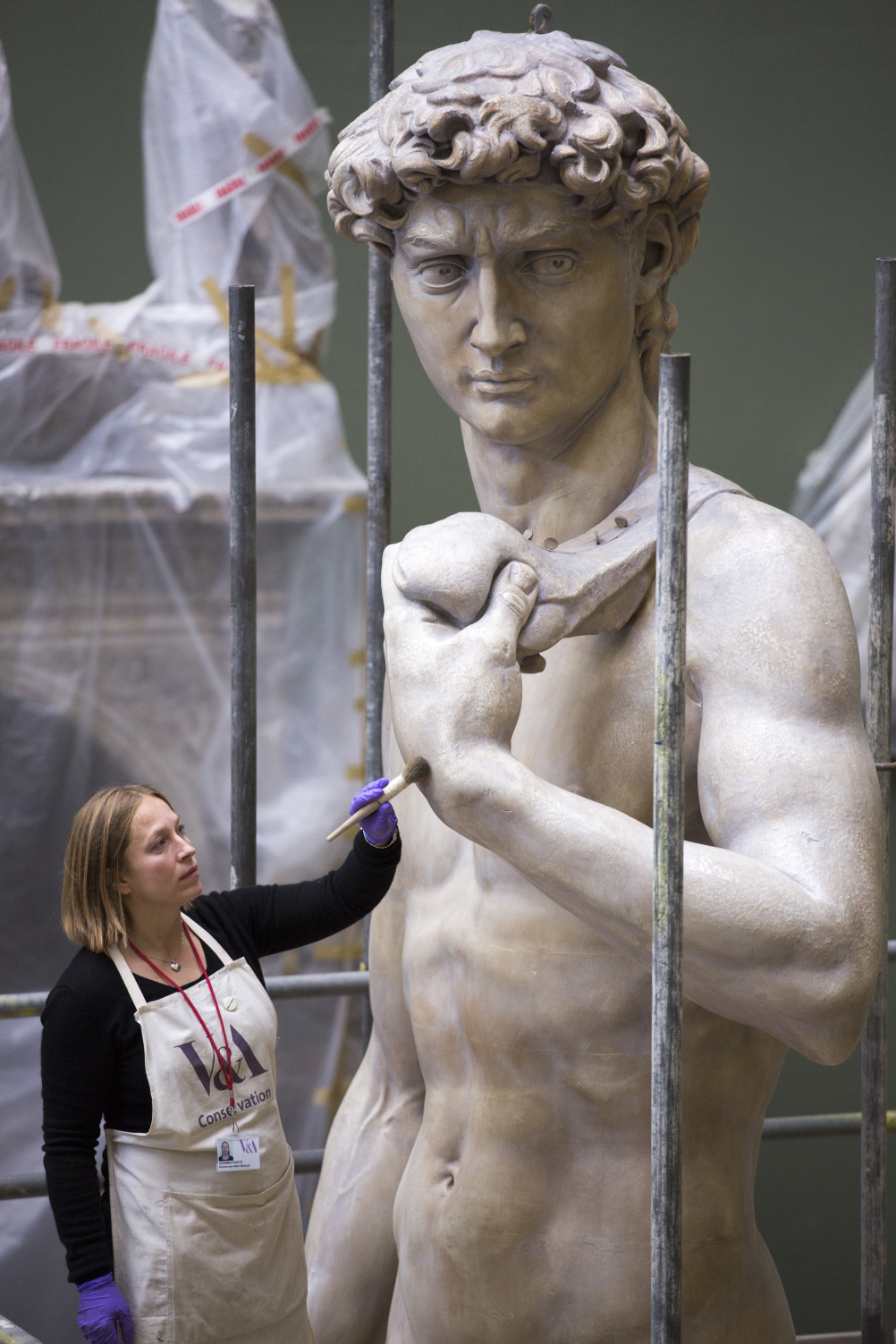 When it opens, the Italian Cast Court will be renamed the Weston Cast Court.

The gallery is the latest reopening in the V&A’s FuturePlan initiative, which has also seen new furniture and fashion galleries open.