When I think of inmates doing time, my mind casts back to old TV reruns of Porridge, watching Ronnie Barker’s character Fletcher come into some sort of conflict. So it’s hard to imagine a group of criminals sat round learning cross and chain stitches to create beautiful pieces of embroidery.

Surprisingly, thanks to a social enterprise called Fine Cell Work, that is exactly how they are whittling their sentences away. The project teaches needlework to the prisoners (or Stitchers as they are called), who create cushions and quilts in their cells, which are then sold to give them earnings, skills and independence.

This year, the embroidered items are to be sold in a Christmas Emporium in London’s 20th Century Theatre on 10 November. So why not change your advent calendar to a cushion with a tally of a prison calendar or perhaps an embroidered swag bag might make an alternative Christmas stocking. Among the tongue-in-cheek products are other items such as tea cosies and knitted animals – ideal for stocking fillers. 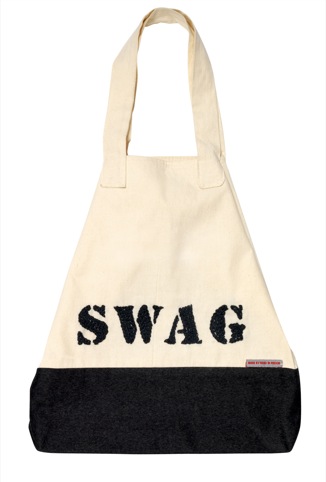