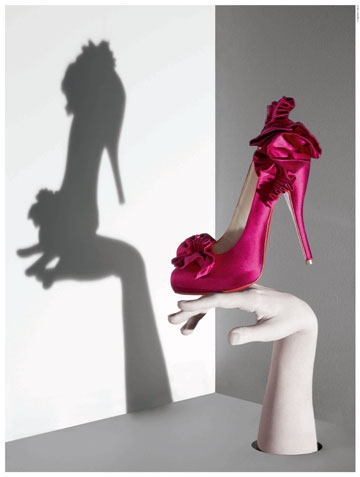 The consultancy says it is still in the early stages of formulating ideas for the exhibition, which is being curated by Design Museum curator Donna Loveday.

Household, which specialises in retail, leisure and workspace projects, has previously designed the Christian Louboutin Apartment space in Selfridge’s shoe galleries, which opened last year in the London department store. It has also designed Louboutin outlets in Beirut and Paris.

The Design Museum exhibition will profile Louboutin’s creative approach, and will also examine the influences on his work, such as Parisian music hall, travel, art, landscape architecture and film.

It will be an ‘immersive’, ‘theatrical’ environment, with Louboutin’s voice permeating the exhibition through commentary, quotes and film, according to Loveday.

Loveday also says the show would have a ‘big finale’ that is in-keeping the designer’s personality and style.

Christian Louboutin runs from 28 March- 1 July 2012 at the Design Museum.