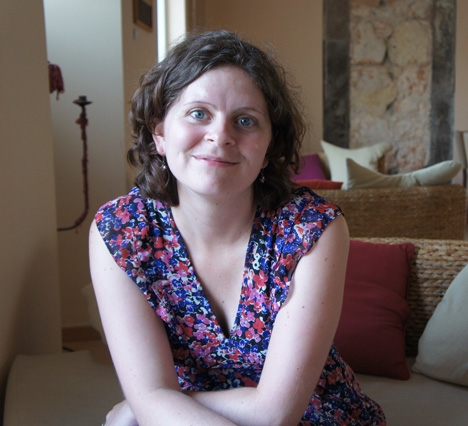 New business wins for Mather & Co include a national sports museum and a destination cathedral as the consultancy begins to pitch for ‘select projects’ rather then being approached directly, according to consultancy founder Chris Mather who says, ‘We’ve tendered for two or three attractions but won them all.’

Clarke is currently working on the development of the Volvo Ocean Race headquarters in Alicante, Spain, which Mather describes as ‘headquarters, interactive office, operations room and visitor attraction.’

Clarke, who joins from the Dulwich Picture Gallery, has worked in-house on The Churchill War Rooms and The British Music Experience at The O2, but has also freelanced for Mather & Co in the past.

Her role with Mather & Co is a new position and she does not replace anyone.

Wish you were here