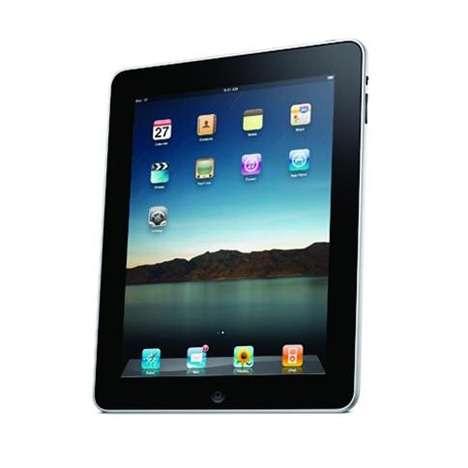 Due to his influence, Apple is not just the most valuable company in the world, but is the recipient of countless design awards, subject of retrospectives and hailed as an influence by pretty much every practising designer.

As Design Council chief design officer Mat Hunter says, ‘Steve Jobs was very rare as a chief executive in that he had a true appreciation of design.’

Under Jobs’s leadership, Apple product launches turned into a showbizzy celebration of product design, so the introduction of the iPad was hailed as ‘an entirely new category of device’ and the iPhone launch was combined with a rebrand of the company.

He adds, ‘There is a very strong sense of loss – the high priest of this astounding religion, who was supposed to be immortal, isn’t.’

The company picked up numerous Design Week Awards and D&AD pencils and was one of the first organisations to be inducted into the Design Week Hall of Fame.

But Jobs’s most obvious link to the UK design industry was his nurturing of British-born Northumbria University industrial design graduate Jonathan Ive.

When Jeremy Myerson interviewed Jobs and Ive for Design Week in 2002 he caught some of the chemistry between the two.

‘So much of our design process is a design coversation, a story,’ Ives said, before Jobs interjected, ‘It’s not like I come along and say “I’ll have one of those”. Instead I’ll come in with 38 stupid ideas and eventually we’ll hit on something sweet, something that starts to solve problems. The basis is figuring out what problems you have.’

‘Zine to be believed