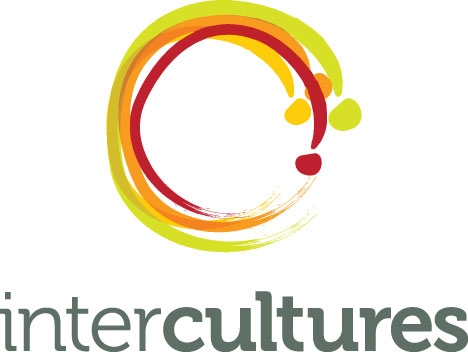 Intecultures, which has been established by former BBC reporter Maryann Maguire, aims to help organisations understand and engage with political institutions and local populations in post-conflict environments.

The company works with a small number of select organisations, including private-sector companies and public service clients including police forces.

To The Point managing director Simon Hutton says Maguire approached the consultancy in March and asked them to develop branding for Intercultures.

The identity, which was created by To The Point designer Mark Stevens, comprises a circle, representing the globe, while four colours are used to represent Intercultures’s four key messages: map, understand, enable and communicate.

Hutton says, ‘We had to find a palette of colours that would work globally. The client was also very keen for the identity not to appear to be too corporate.’

Stevens says, ‘The circular shape and bright colours of the logo convey the positivity of the company as well as representing its four key concepts.’

To The Point has created the branding and a holding website for Intercultures and is working on further collateral including a full website, business cards and guidelines.