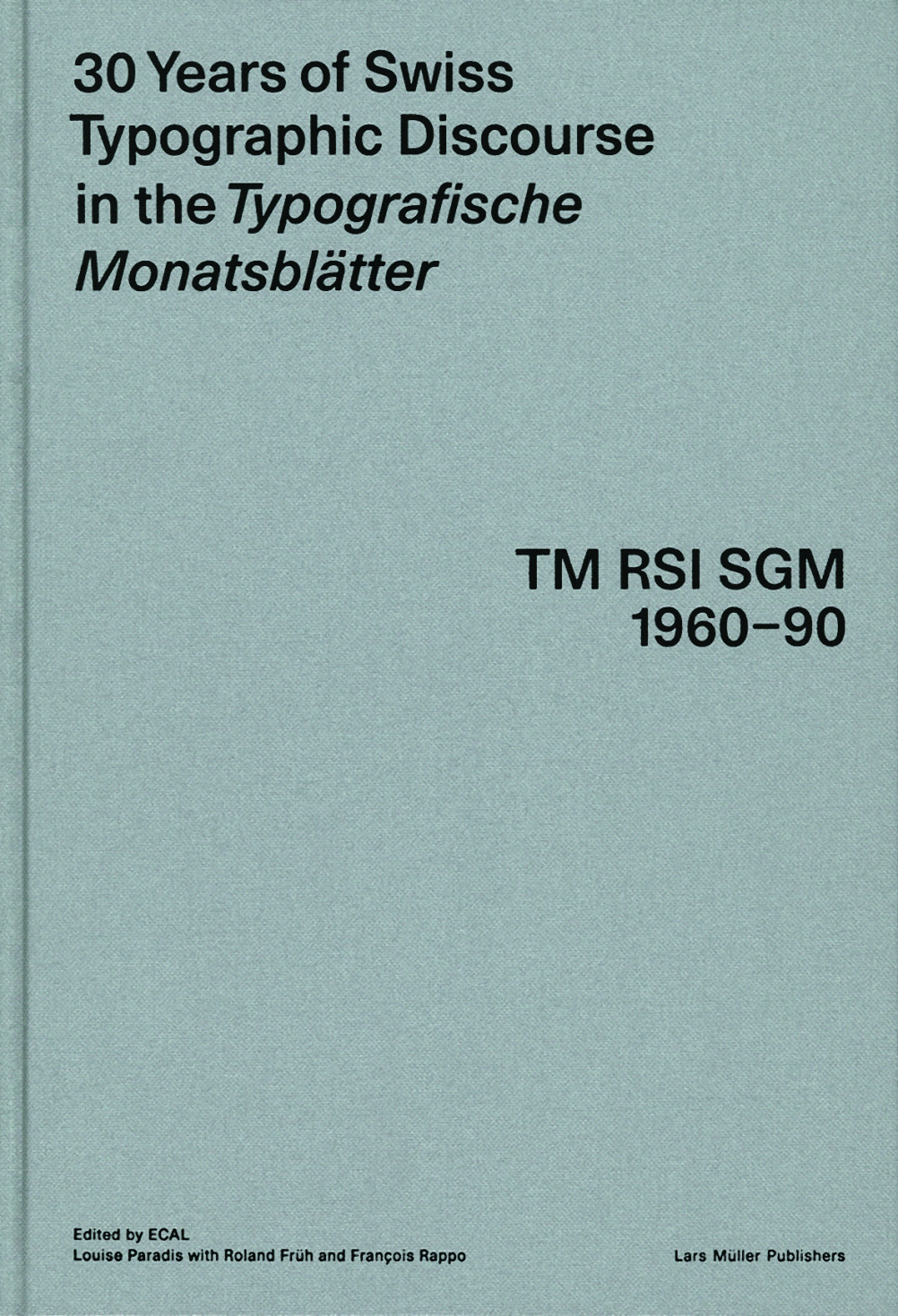 The global influence of Swiss typography has been great, be it on posters, characters, logotypes, books or information systems.

Although this is accepted, quite how it became so prevalent – other than by being brilliant – is perhaps less well known. 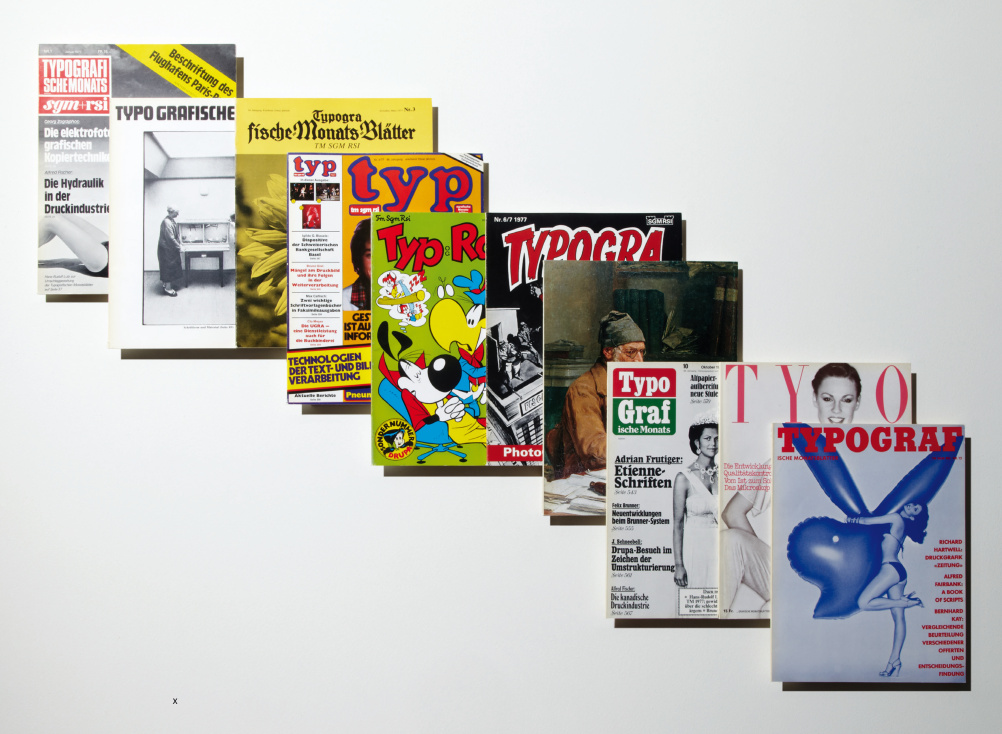 A new book, 30 Years of Swiss Typographic discourse in the Typografische Monatsblätter, puts it down to the culture of Swiss typography and its professional associations and networks, including the Schweizer Werkbund, the Swiss Federation of Typographers, the associations of lithographers, binders, graphic artists, their commissions and their publications. In essence, community.

To tell that story, the book takes a thorough look at one part of that community, the journal Typografische Monatsblätter, which it argues helped bring Swiss type to an international audience.

With more than 70 years worth of published material from the journal to choose from, the years 1960-1990 have been focused on.

These dates book-end a period of transition in which technology, socio-political contexts and aesthetic ideologies influenced both typography and graphic design.

The book features the work of well-known and lesser-known designers such as Emil Ruder, Helmut Schmid, Wolfgang Weingart, Hans-Rudolf Lutz, and Jost Hochuli.

30 Years of Swiss Typographic Discourse in the Typografische Monatsblätter is priced £45.00 and published on 16 October by Lars Müller Publishers GmbH.

Book design To the Letter, by Jade Design