Restructuring company Hilco bought the music retailer in April after it fell into administration in February.

HMV now has 141 stores nationally, including its newly reopened 363 Oxford Street store. This was the retailer’s first ever store, opening in 1921 and closing in 2000.

A 3D neon pink identity has been developed by The Council, whose managing directorl Jeff Conrad says the consultancy ‘has evolved the HMV corporate brand to signify its re-ignition and to re-connect with consumers.’ 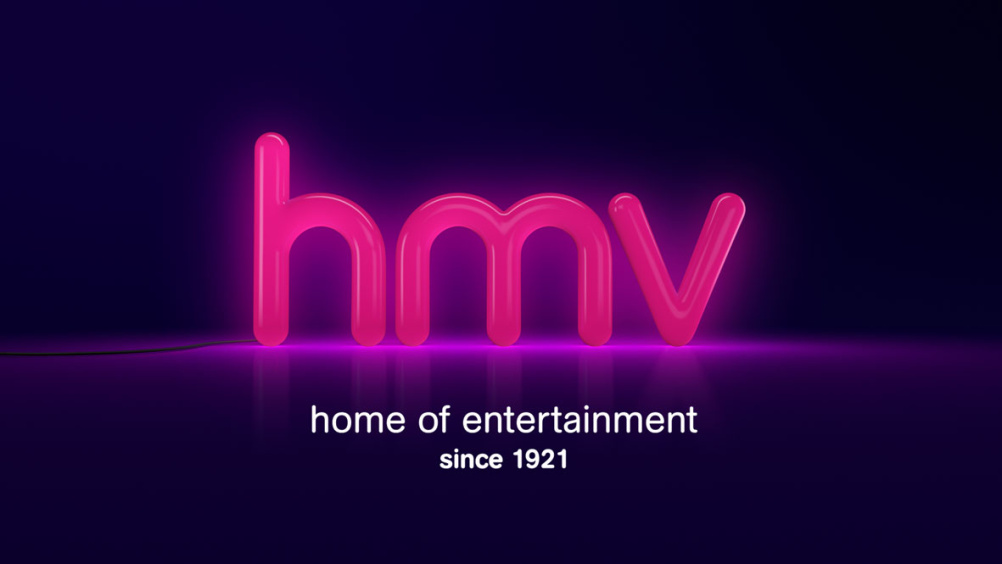 This updates the previous HMV identity, which was designed by Venturethree.

The Council was brought in by Hilco in June and appointed officially in August, before it looked to change the incumbent flat pink graphic.

Conrad says, ‘Neon was a brilliant vehicle to show HMV’s new-found energy, and neon is also a big part of their heritage.’ A neon shop sign outside the 363 Oxford Street store, now reads ‘His Master’s Voice’ to identify it as the flagship.

A new website has launched and a separate digital service designed for Android and iOS apps which allows users to download songs instantly with image and sound recognition software. The Council oversaw brand consistency across the digital products but did not design them. 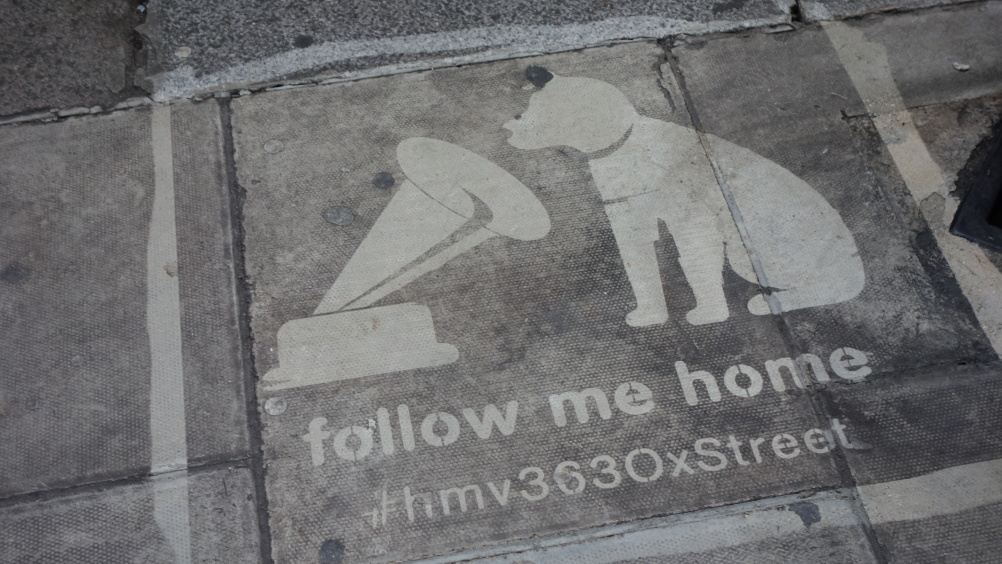 The new branding and positioning anchors a through-the-line marketing campaign, which will cover TV, outdoor, digital, ambient and social media along with in-store POS and display.

A national roll out is in motion and will lead into a Christmas campaign, which is currently in production.

The refreshed brand will also launch in Ireland and Canada in coming months.