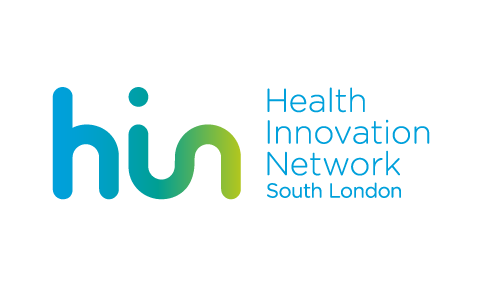 HIN is one of 15 new Government-backed Academic Health and Science Network regions, which is encouraging information sharing on a local and national level for senior medical and management NHS staff.

AHSNs are concerned with fostering relationships with regional scientific and academic communities and industry. 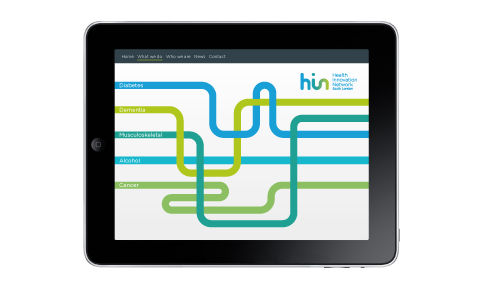 L&CO and Hensley Partners were appointed in July by what was known as South London Academic Health and Science Network.

‘The NHS is a sea of forgettable acronyms, so we wanted to ensure that the new organisation had a name which is instantly recognisable for what it is,’ says David Hensley, who led research and strategy on the project. 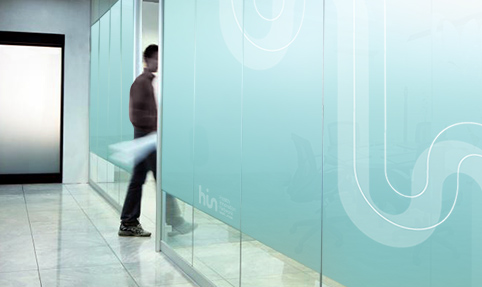 This started with a positioning exercise that involved people from across the South London healthcare community.

Innovation and collaboration within the context of healthcare were identified as ‘key attributes’. 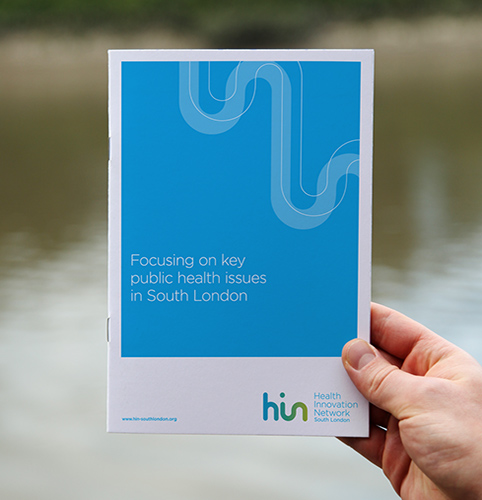 The name Health Innovation Network was recommended and Paul Barlow, Founder and Creative Director at L&CO says, ‘The idea was to create a simple wordmark and supergraphic, which suggests both the idea of connectivity (between the various health institutions) and hints at the south of the river geography.’ 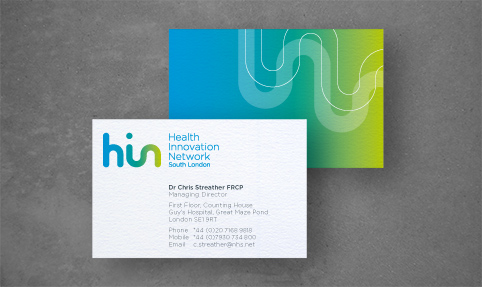 L&CO is pitching separately for the design of the HIN South London website, which Barlow says will be ‘a major hub for communication’ and local and national collaboration