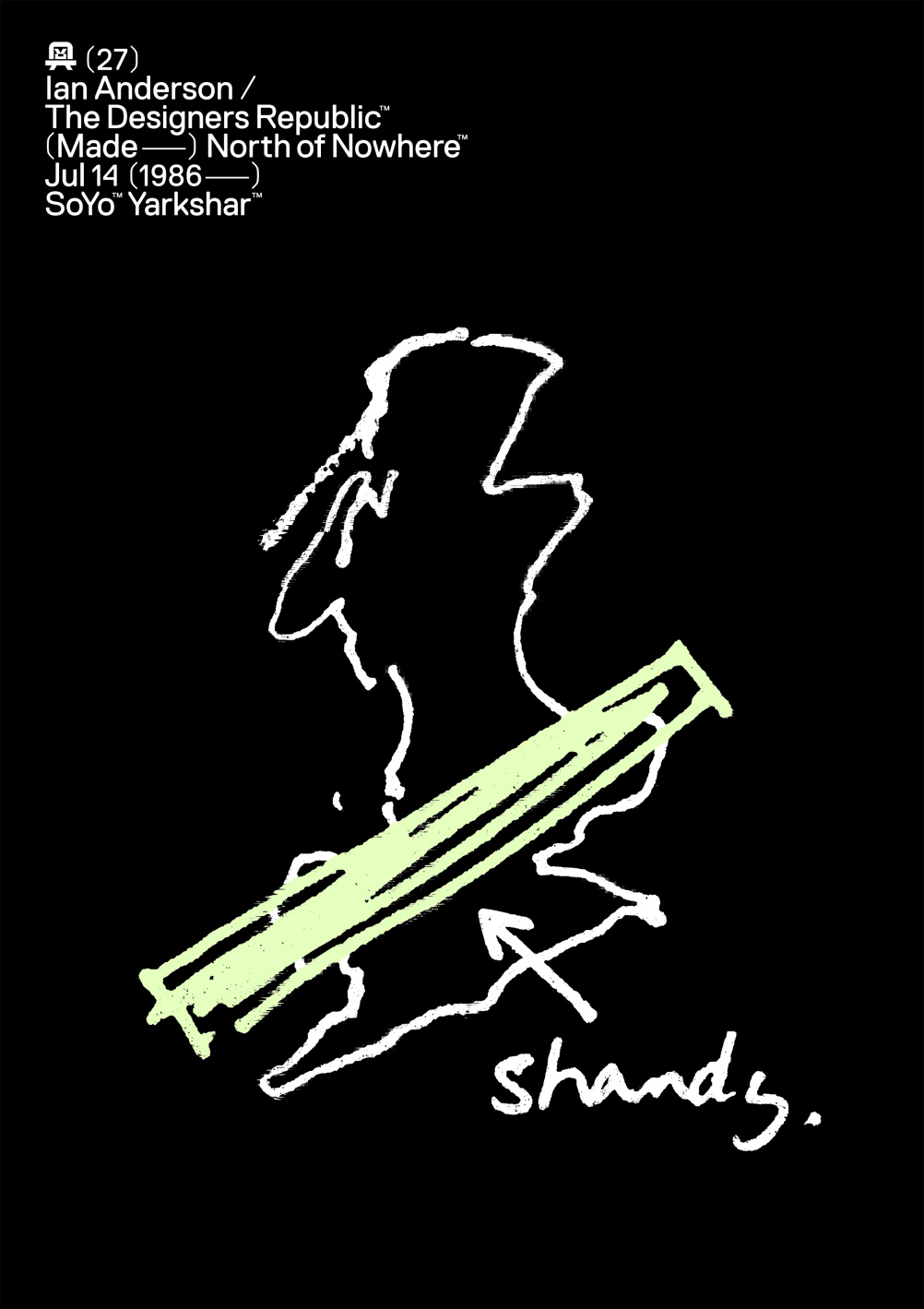 The (Made—) North of Nowhere print offers a graphical representation of the differences between North and South of England, which Anderson sees as represented by a sort of shandy belt.

On one level it’s a playful, and perhaps slightly reductive take on Northern and Southern perceptions, but gallery made North, which is redesigning the print says this is also a ‘defiant statement’ to any ‘ministers who believe ‘failing’ northern towns should be ‘abandoned’. 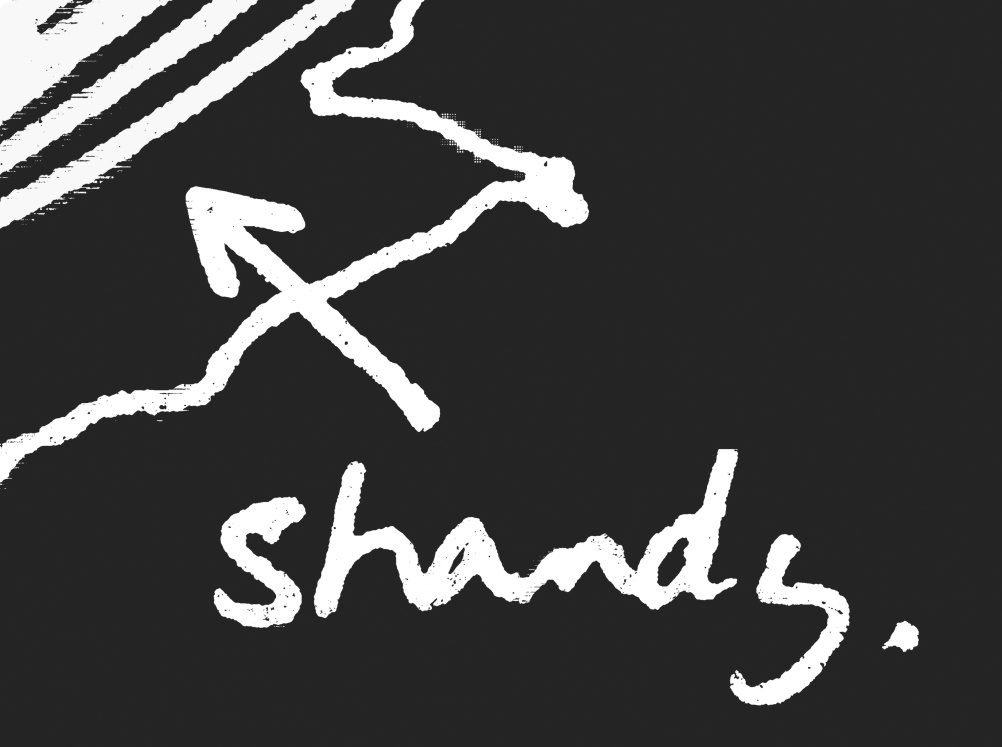 Anderson says, ‘The map is a blown up scan of small (35mm high) sketch I made in my notebook around 15 years ago to explain to a journalist in the simplest possible terms why TDM found it easy to resist any perceived temptation to relocate “Down South”.

‘I was born in Croydon and subsequently lived on the outskirts of Bracknell New Town on the outskirts of London. As soon as I could I used going to university as an excuse to escape the claustrophobic one dimensionality of the South East and head for the adventure of real life in the North, in Sheffield, swapping the safe Stepford Wife existence of “fitting in counting beans” for the safety-net free opportunity to “stand up and be counted”.

‘To a degree my political pilgrimage North was every bit as flawed as Northerners heading to London for streets paved with gold, but the sentiment in the map will hold true as long as there’s shandy-quaffing Southerners intoning “It’s grim up North” having never had the bollocks to find out the truth for themselves.’ 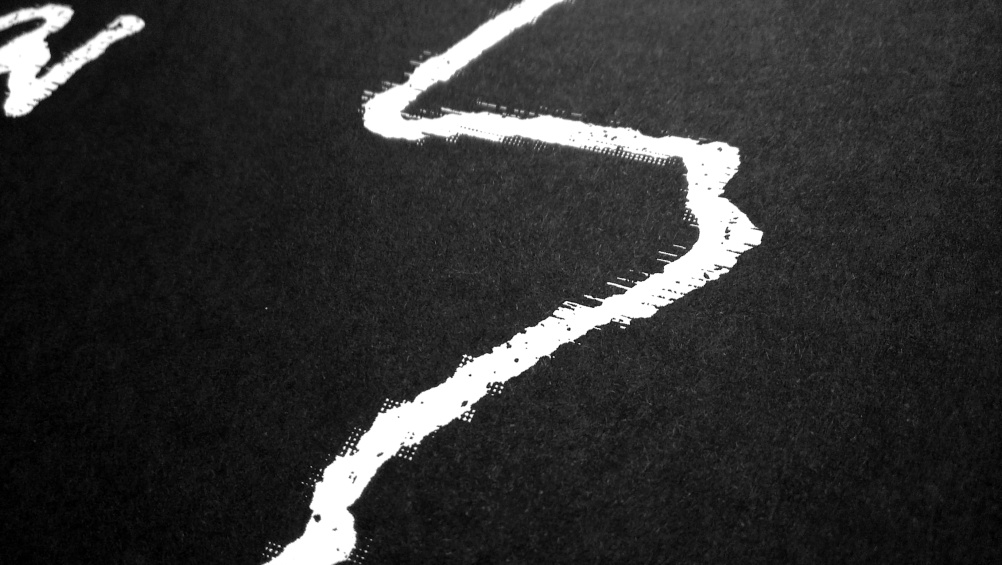 From a design perspective it should be quite a thing to behold. A fluorescent ink is used so that the North/South border glows in the dark and uses GF Smith Ebony Black Colourplan 350gsm paper.

A limited run of 120 has been made and print size is 500mm x 700mm. They are available from www.madenorthstore.co.uk.

This is all getting very serious. It’s enough to have us reaching for the shandy. 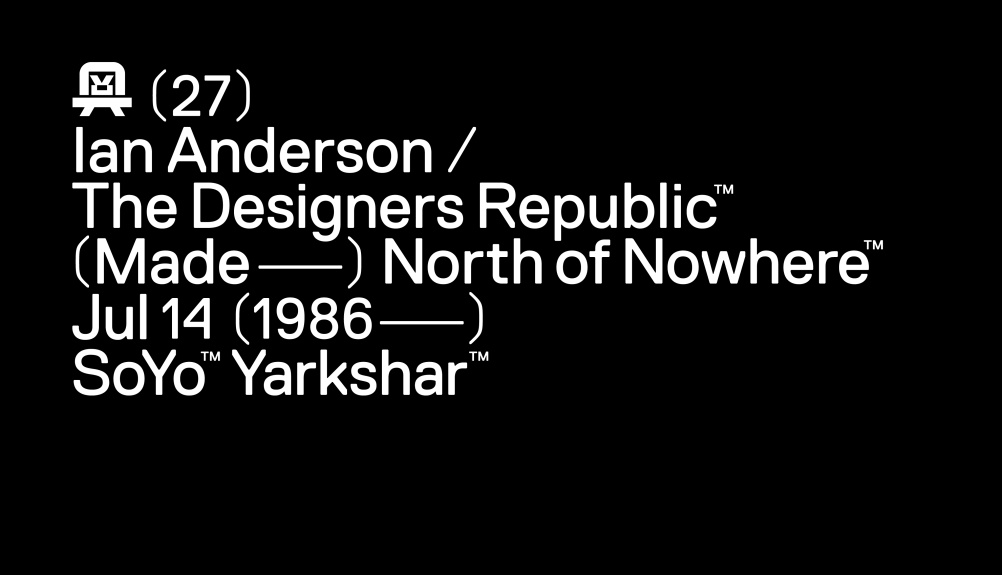 The secrets of a successful consultancy