The senior designer on Newsround (and BBC Breakfast) James Mobbs has led the redesign.

It is the first Newsround redesign in 12 years and emphasises the target audience’s (six-to-twelve year olds) familiarity with “apps and sophisticated design on their parents’ phones and tablets”, says Mobbs.

Mobbs says: “It was a big challenge as the programme covers some really serious journalism mixed in with the strange and funny lighter side of news, sport and entertainment.

The team’s solution was “to align it more closely with the BBC News core branding, albeit with a glossier twist and bursts of texture”, he adds.

Initial designs used the “cats cradle” of lines that connect place names in the BBC News  titles as well as icons representing the genres Newsround cover.

However programme editor Lewis James felt that it was “too restrictive for the programme” according to Mobbs, who replaced the icons with “multi-coloured space orbs” which fly out of the globe.

The globe was absent from the outgoing identity but Mobbs says the new designs give the brand a global feel and create a bridge to BBC News. 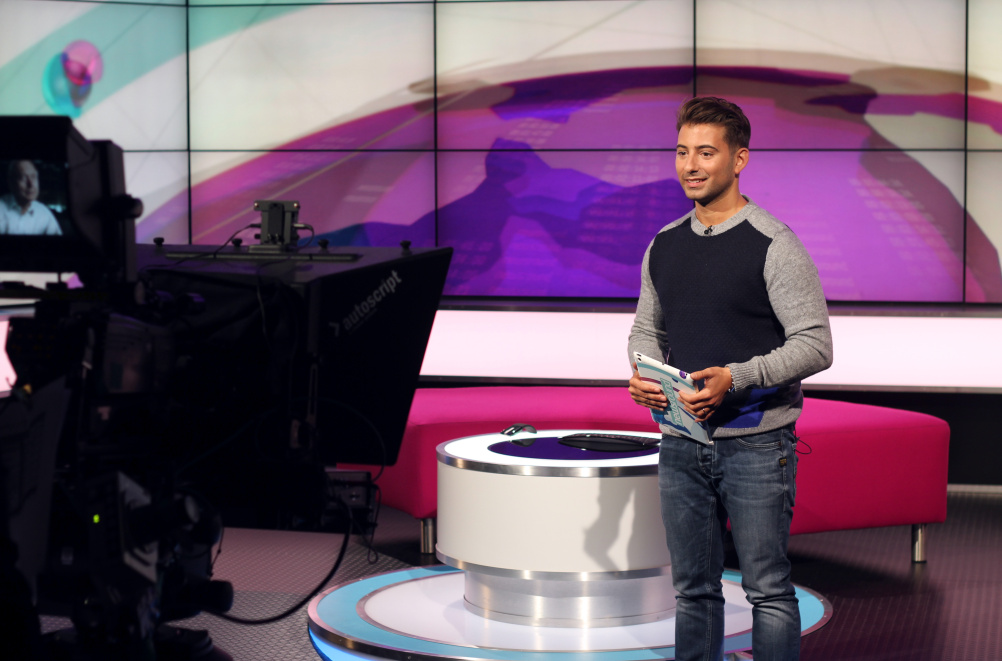 Mobbs says: “Kids aspire to be older and we wanted to give them something more sophisticated and we also wanted to entice them in with something energetic and fast-paced”.

The children’s main interaction with the show is through the Newsround website which is yet to be redesigned. Conversation from here feeds into the daily broadcast.

Mobbs says this is used instead of social media as lots of children are restricted from using social media platforms. 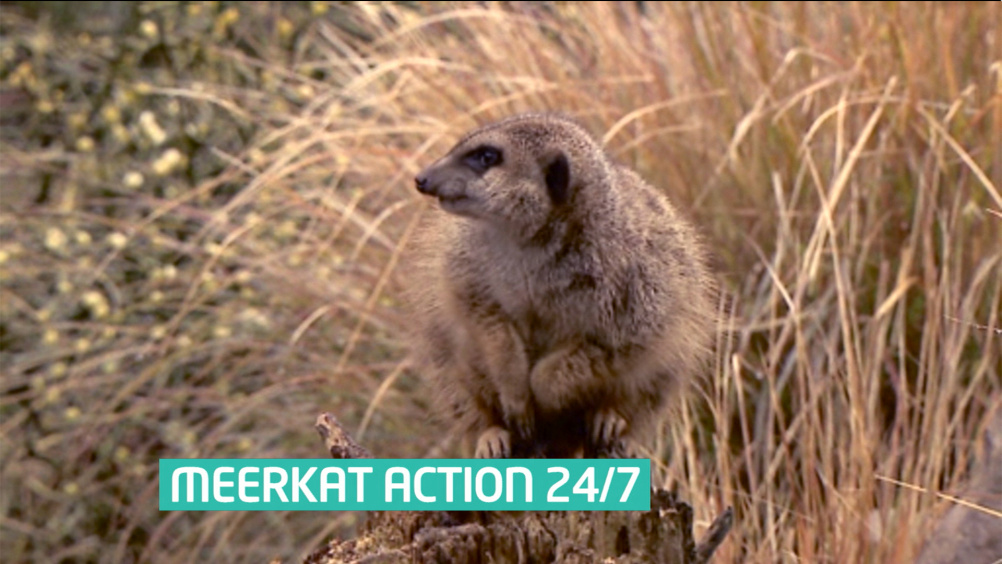 The colour palette is “deliberately cool, mellow and contemporary, to move away from the patronising and brash current palette of neon-radioactive green and purple”.

Mobbs worked alongside composer David Lowe who has remixed the Newsround theme to match the new on-screen idents. 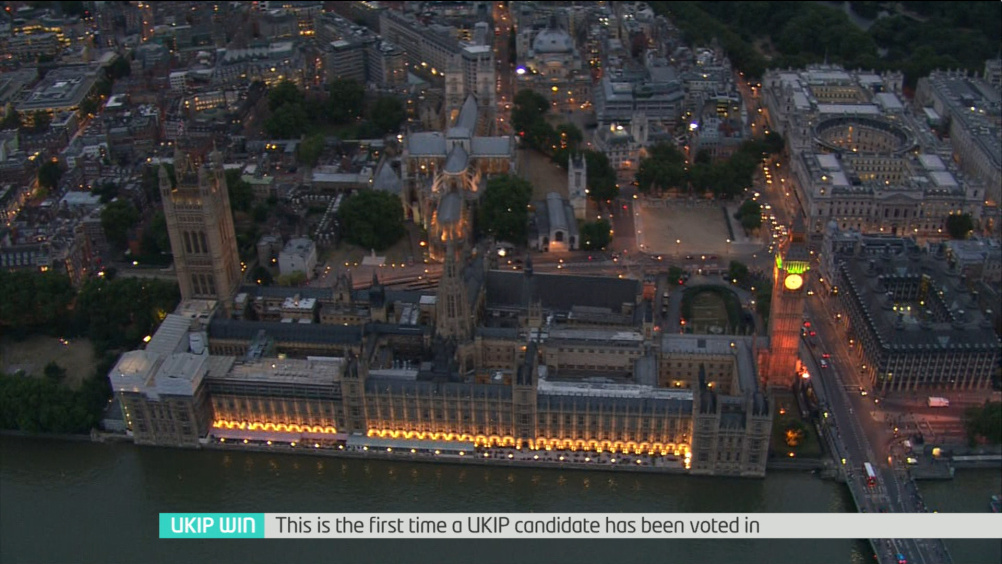 Freelance set designer Emma Dibb was commissioned to design a new set, which takes its cues from the on-screen graphics.

Designers called on to join the fight against Ebola