Quaglino’s has been redesigned by Russell Sage Studio. It has a rich design legacy as it was also redesigned by Terence Conran in the 1980s, who owned it until 2008.

Alex Chappell, senior designer at Colt says: “The brief was to establish a glamorous, fun brand with a bit of sex-appeal. A brand that was proud of its past but not reliant on it; this is really a Quaglino’s for the 21 century.”

A geometric word mark formed from a series of hexagons is the basis for other repeated hexagons, tessellated shapes and patterns.

The Art-deco-inspired pattern is used across marketing communications and on menus, which feature images of the geometric pattern projected onto a model. 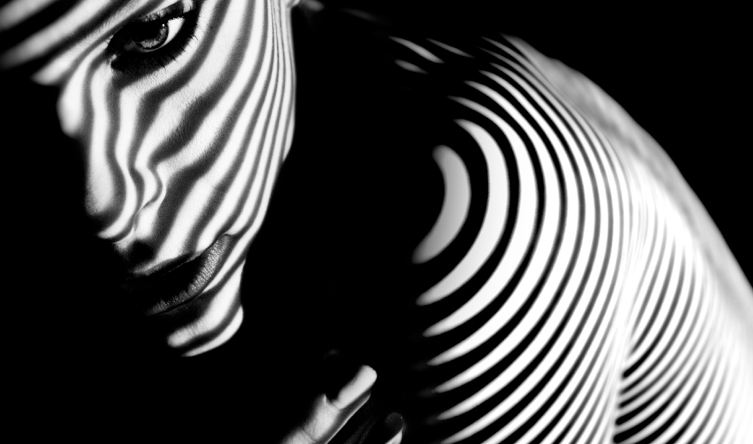 A palette of gold, black and purple takes its cue from the “luxurious interiors” designed by Russell Sage “and combines foils and high-specification print to create a sensuous, decadent feel across all customer touch-points” says Colt design director John Sweeney.

Labour embarks on new digital strategy ahead of 2015 elections

A double A identity: The Partners rebrands the Advertising Association