Kensington Street is a proposed mixed-used development featuring retail, music, food and other activities. It will include a surviving row of terraced housing.

Appointed by developer Dr Stanley Quek, Frost* developed the name and branding for the development – choosing to retain the original street name to “create a strong link with heritage”. 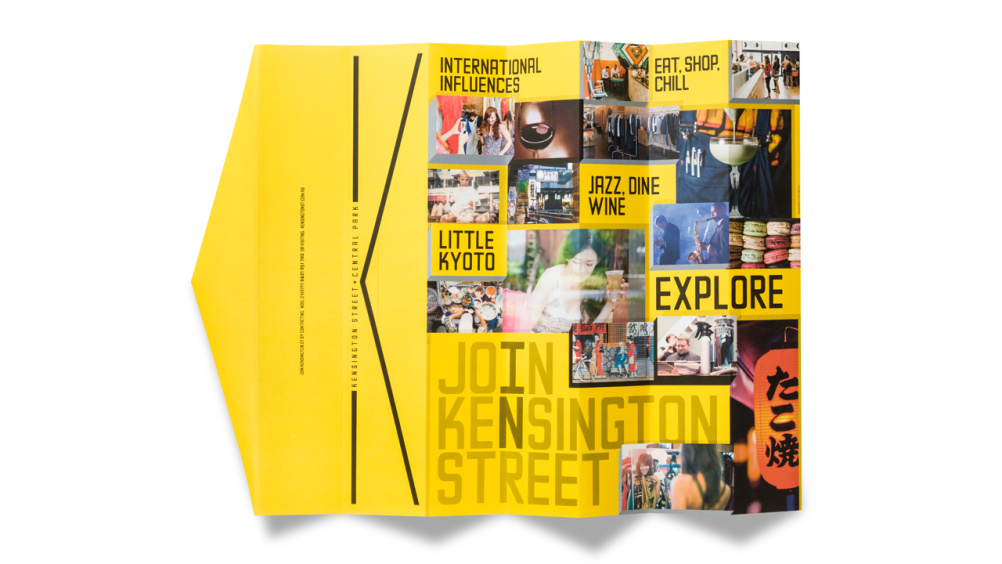 Frost* says the identity is based around the letter “K” and the visual identity of the street. 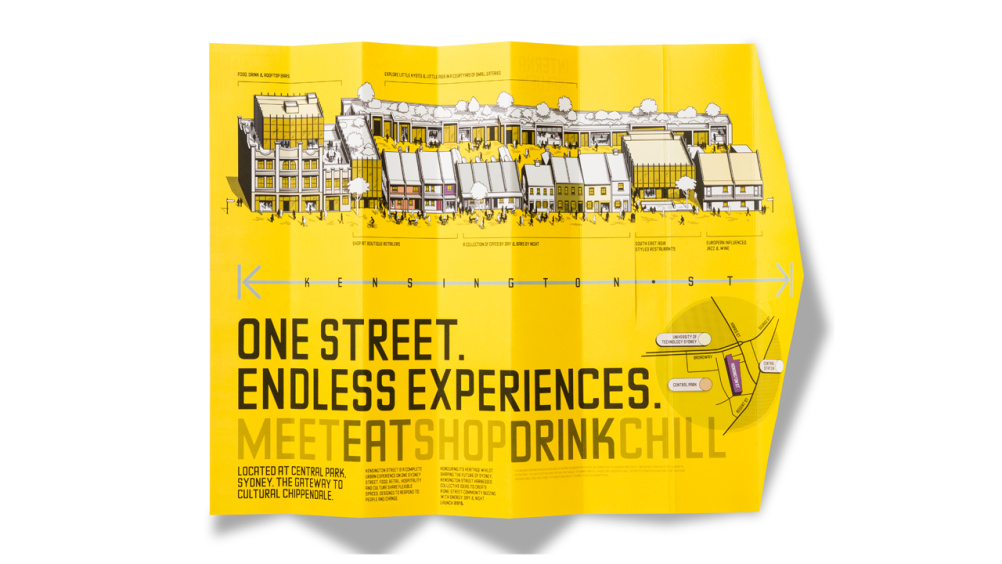 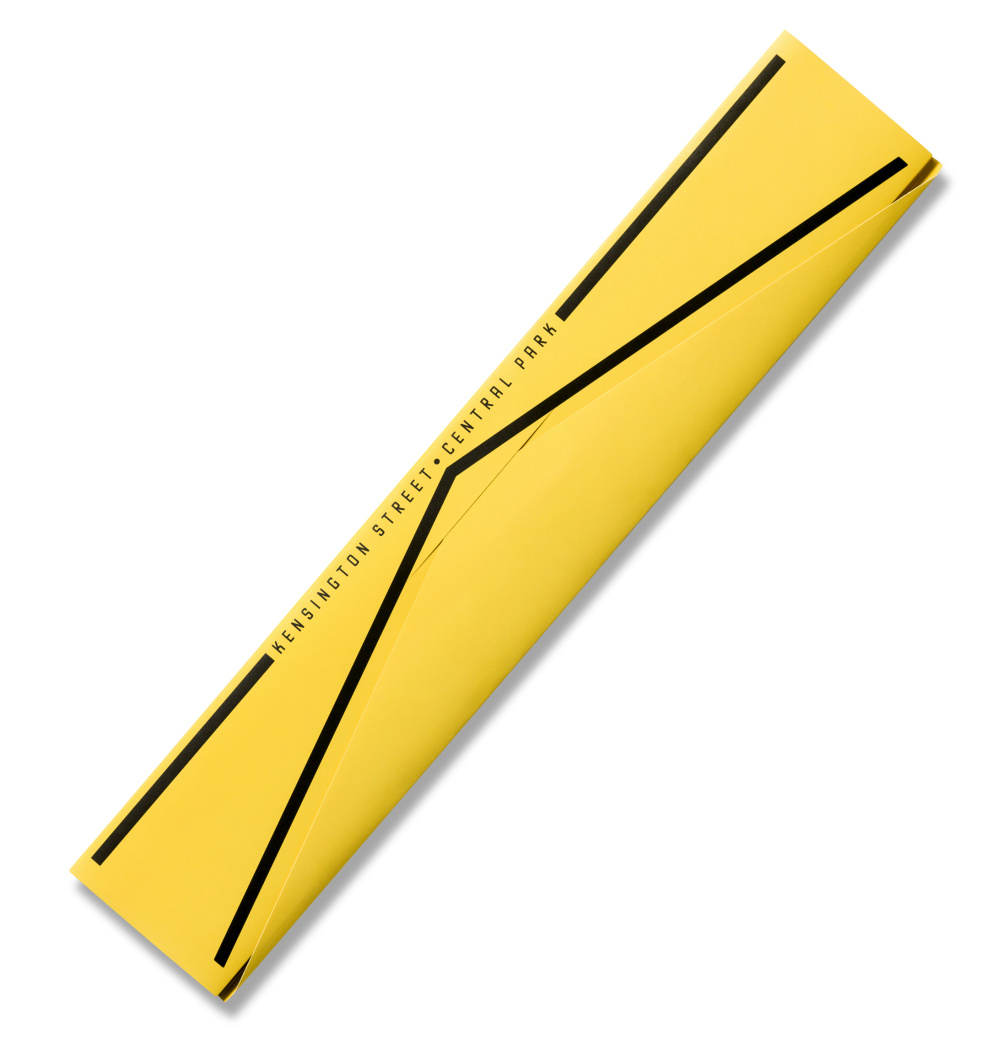 Frost* has also created a “vision piece” sales tool, which uses existing elevations of the area to suggest what the final development might look like.

The Eiffel Tower has a new glass floor

Illustrating the life of Francis Bacon