1. The identity for the 2018 World Cup in Russia has been unveiled – a logo that references the Sputnik spacecraft and Russian icon art techniques. 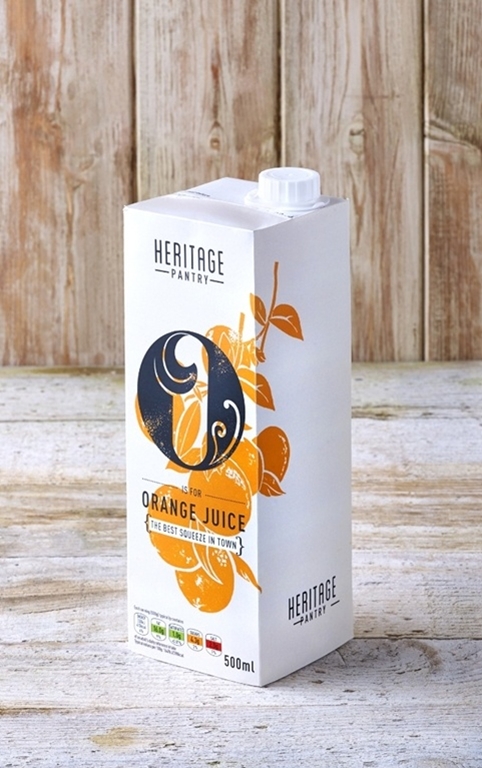 2. Convenience retailer Nisa says sales of its own-brand range have jumped by 52.6 per cent following a rebrand in June. 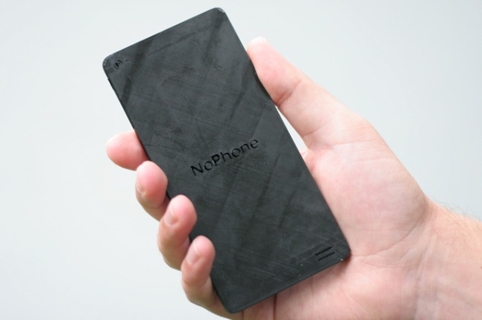 3. Billed as “a technology-free alternative to constant hand-to-phone contact” the NoPhone is a solid block of plastic that allows people to manage their phone addiction using a surrogate device.

Do they make a ‘print magazine fresh off the press’ aftershave for men? If not, they should 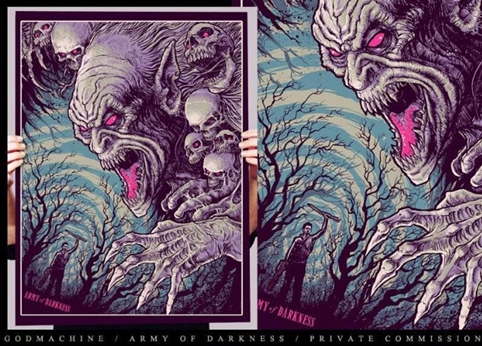 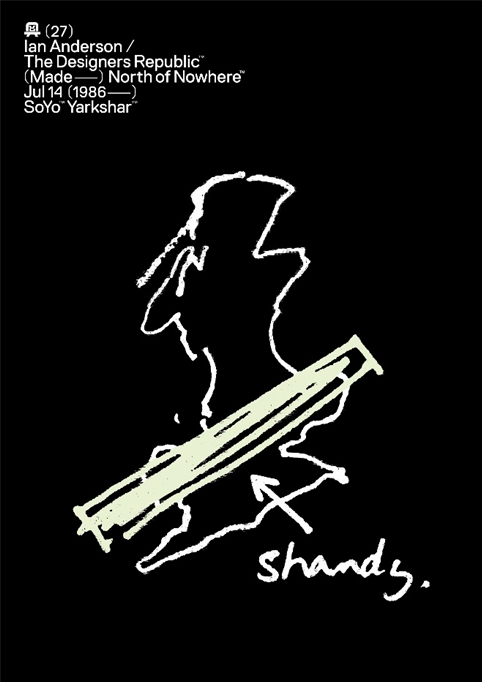 “Britain is a small country with only one capital city which is called London. For those who hadn’t noticed, London is also the economic centre of Britain. Therefore there are greater economic opportunities for businesses in proximity to London. While more design work is almost certainly carried out in the South, it would be lazy to think that the standard of that work is automatically superior. While a lot of design does happen in the South, it also happens everywhere else, in the North, the the East and West. Folks outside of the South could always hold out for some sort of Alex Salmond of design, but that seems pretty pointless given that we work in an industry founded on collaboration, consensus and mutual respect.” Craig Oldham is one of several designers who look at whether or not there is a North/South divide in design. 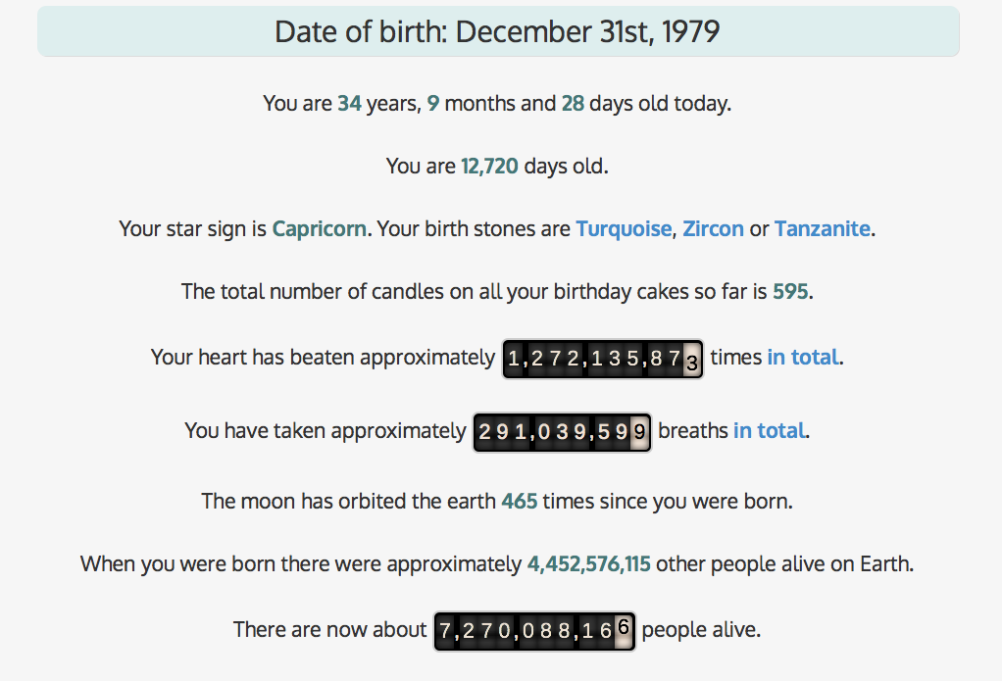 The You’re Getting Old website has a rather disconcerting collection of age-related facts.

An ex-Royal Marine runs through London to create an image of a giant poppy on a running app. The Independent reports.

Series two of the Great Interior Design Challenge, presented by Tom Dykhoff, has started on the BBC.

The BBC talks to Jeremy Myerson and Clive Grinyer about how Apple’s Jony Ive has been taking an interest in fashion.