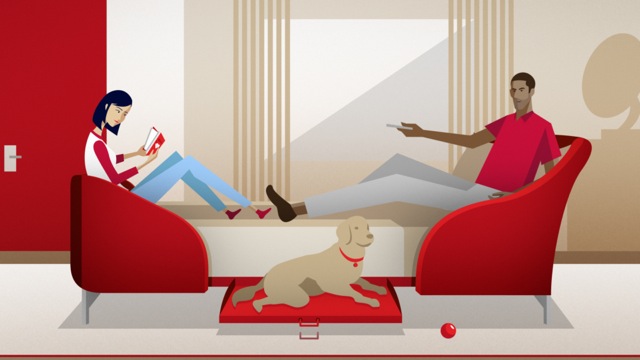 Design details are still sketchy, but with the first hotel set to open in January 2015 in Chicago a Virgin Hotels team is already in place, which includes director of architecture and technical services Jefferson Thomas.

At the time of publication Virgin Hotels was unable to confirm whether any external design partners have been engaged.

An animated film promoting the hotel offer has been created by Not To Scale, which was commissioned by ad agency One Trick Pony. 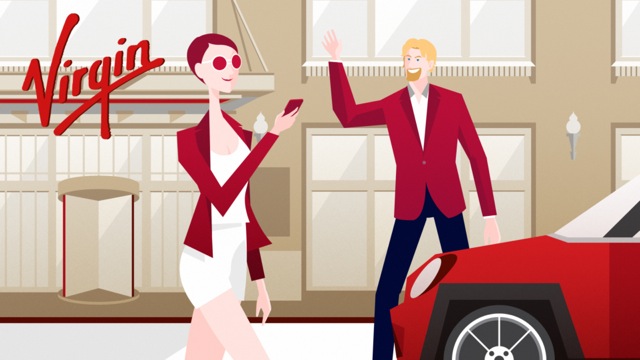 It reveals the ability to control room temperature form a smartphone, and shows features including make-up tables and plug sockets positioned around beds. The beds appear to move into several reclining positions.

Virgin appears to be offering unlimited broadband, suites you can share with your dog and mini-bars stocked with goods reflecting high street prices. 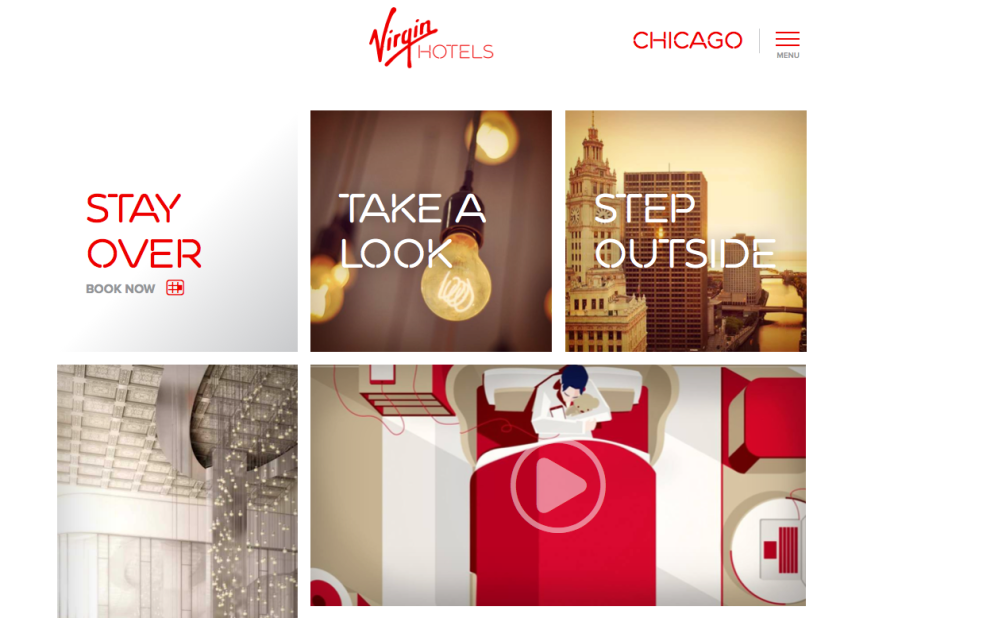 Locations for New York and Nashville have also been confirmed for Virgin Hotels, which is describing itself as a “lifestyle hospitality brand that combines heartfelt service, straightforward value and a seamless, personalised service”.

Virgin Hotels says that each hotel will reflect its location and express “a passion for” food, drink, music and culture.

Labour embarks on new digital strategy ahead of 2015 elections

Fifteen Years of Being Rude

Whitman Illustrated: Song of Myself