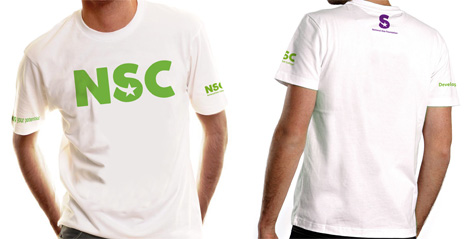 The college is for 16-25 year-olds with complex physical disabilities.

The consultancy has previously worked with the college’s photography students, and was appointed to the rebrand project in early 2011 without a pitch.

David Ellis, National Star College chief executive, says, ‘Last year we decided to reconfigure the potential for the charity to develop different services and have a national ambition. Up to this point the college wasn’t really known outside the disability and FE sector, it needed a name and identity.’ 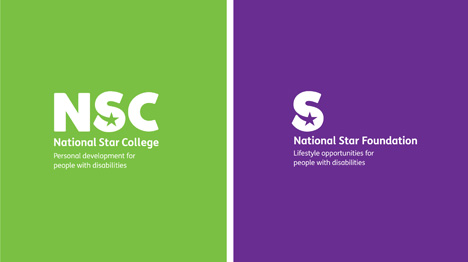 ASHA worked with the college to create brand positioning and the name for the umbrella organisation – National Star Foundation – as well as creating a new visual identity for the foundation and college.

Ellis says, ‘We wanted something that shows these are young adults, not children. We also needed the two entities to fit closely together – for the college to be seen as part of the foundation.’

The logo retains the star icon, fitting it within the ‘S’ of the NSC or NSF acronyms. Green is used for the college, while the purple of the foundation’s identity aims to reflect the more ‘serious’ nature of the brand. The identity will be seen across vehicles, staff uniforms, stationary and signage.

The identity gradually launches from this week, initially appearing on vehicles, and the website is still under development.

More than a third of art and design graduates are out of work, report shows