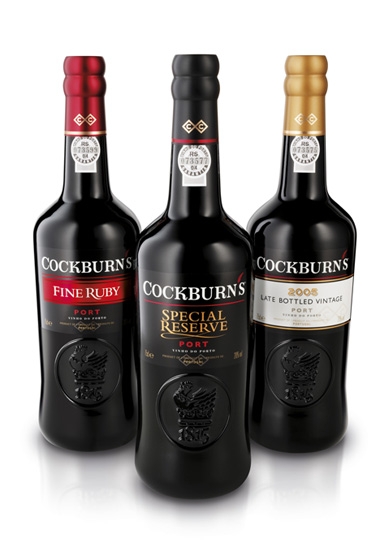 Cockburn’s was founded in 1815 by former soldier Robert Cockburn, who had fought in the Napoleonic Wars. The brand was acquired by Symington Family Estates last year.

Bloom was appointed at the end of last year following a pitch and says it was tasked with ‘bringing back the quality and distinctive character that made Cockburn’s such a huge success during the 1970s and ’80s.’

Edward Hayes, senior planner at Bloom, says, ‘We wanted to create a bottle and label that balances traditional port cues and Cockburn’s significant heritage with a personality that appeals to today’s port drinkers.’

He adds, ‘We’ve gone for a look with elegance and pride – we didn’t want to disrupt the port category.’