Sir Terence Conran is 80 this year. On 4 October to be precise. The occasion is being marked by a huge exhibition at the Design Museum – to which Conran has just gifted £18 million for its move to Kensington (and which, of course, he co-founded in the the 1980s with Stephen Bayley).

The discussion, and the show – The Way We Live Now, which opens at the Design Museum in November – both explore the full impact Conran has had on modern British life. This impact is well-known of course, but bears repetition.

There’s working on The Festival of Britain at the age of just 20. There are the restaurants – The Orrery, Bluebird, Quaglino’s, which transformed British dining. There’s the consultancy work (designs included the interior of Concorde and pushchairs for Mothercare). There’s Habitat, and there’s the Design Museum.

While Conran, over the last 50 years, has pretty much defined a type of middle-class urban British living – The Way We Live Now – his impact on the design industry has been, if anything, even more profound. Frayling said, ‘Terence has had more impact on UK design than the Council of Industrial Design, the Design Council and successive Governments. And I say that as a former Design Council chairman.’ 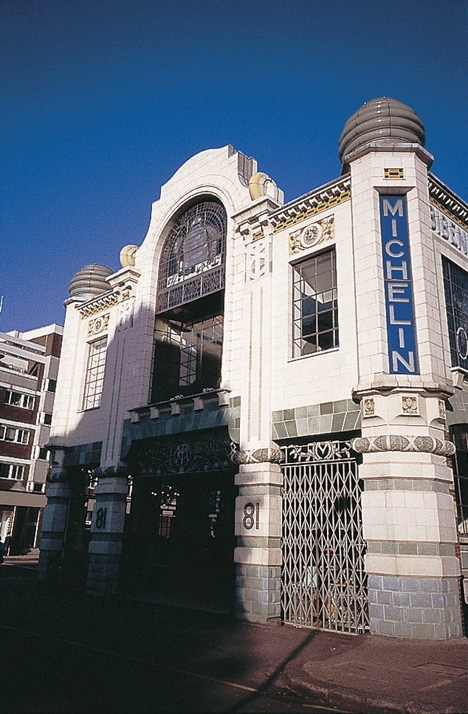 It’s easy to forget, with today’s vibrant design industry and a Government keen to ally itself with ‘the creative industries’ (though seemingly less keen to offer practical support) that when Conran started out, there was basically no such thing as a design industry in the UK. It’s telling that when the panel looked for comparisons to Conran, they had to go all the way back to William Morris – although as MacCarthy pointed out ‘Terence ran a business much more effectively than William Morris.’

Taking design into the commercial arena was almost unprecedented and certainly controversial – Frayling says Conran was ‘rapped on the knuckles’ by the 1950s establishment for his ‘excessive energy’, with the shocked old boy’s club saying ‘anyone would think design is about trade’. 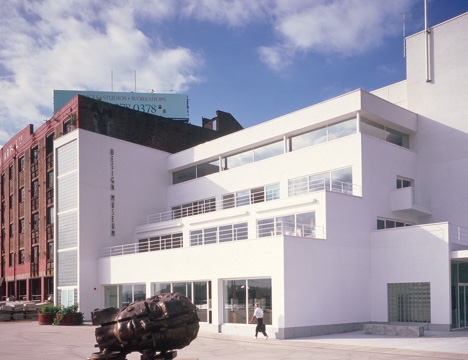 Frayling also highlighted Conran’s contribution to education, and in particular the RCA. It was Conran who told RCA students that the high street was ‘an honourable aspiration’, and it was Conran who ruffled feathers in a 1983 interview by saying ‘the industry unrealistically expects design graduates to be oven-ready from day one’. Plus ça change…

‘Terence,’ said Sudjic, ‘showed how design can be an organised business-like activity. His studio set the template for the modern design consultancy.’ 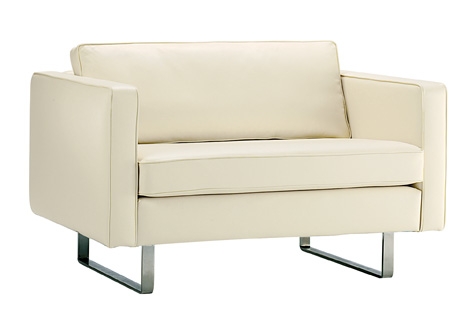 So celebrate Conran for the restaurants, thank him for the lovely chairs and lampshades and praise him for that fact that we have a national design museum, but ultimately, if you’re a practicing designer in the UK, respect him for blazing a trail for you.